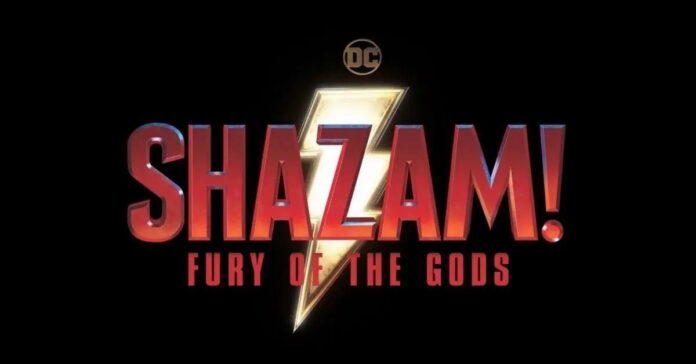 With the success of the first Shazam film earning $366m as part of the DC universe it was only a matter of time before a sequel was greenlit and now we have a first look at the Shazam 2 trailer or Shazam Fury of the Gods as its actually titled.

Zachary Levi returns in the title role and once again David F Sandberg helms. Plot details are very thin on the ground but the trailer looks entertaining with an appearance from Helen Mirren and in typical Sandberg style there’s several Easter eggs so keep your eyes peeled for the Annabelle doll from the sequel film which he directed a sequel.

Here’s the Shazam Fury of the Gods trailer……