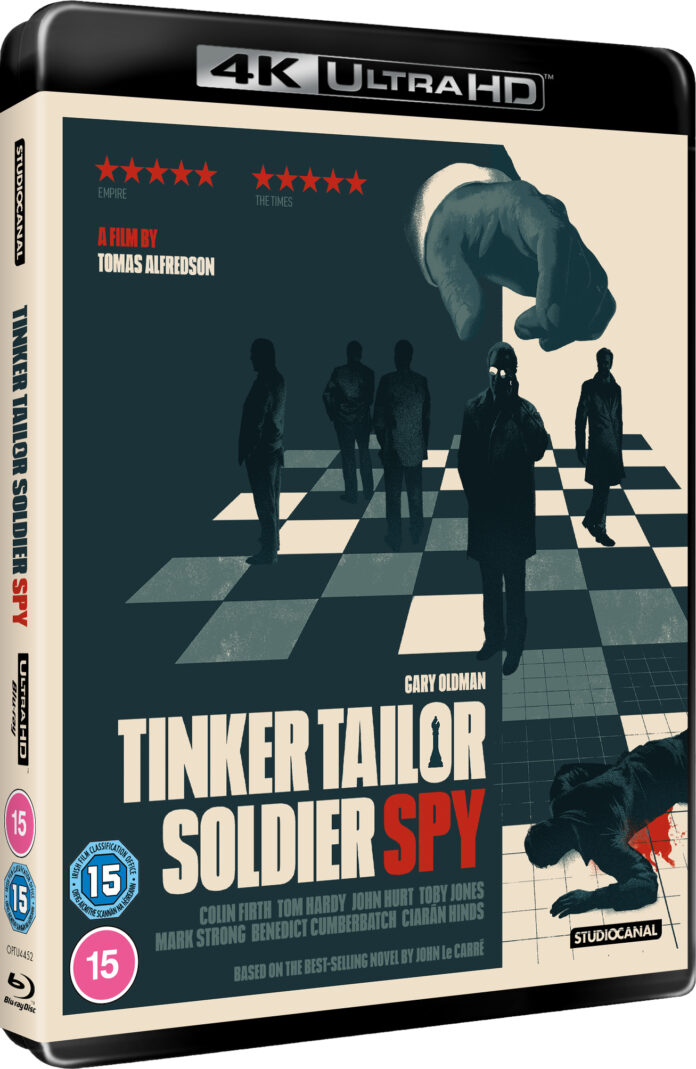 Making film adaptations of acclaimed TV series has never been an easy path to replicating success but there are exceptions with ‘Widows’ being the most recent notable adaptation, But prior to this was 2011’s Tinker, Tailor, Soldier, Spy now released on a 4K UHD 10th Anniversary edition.

Set in the 1970s, TINKER TAILOR SOLDIER SPY finds George Smiley (Gary Oldman), a recently retired MI6 agent, doing his best to adjust to a life outside the secret service. However, when a disgraced agent reappears with information concerning a mole at the heart of the Circus, Smiley is drawn back into the murky field of espionage. Tasked with investigating which of his trusted former colleagues has chosen to betray him and their country, Smiley narrows his search to four suspects – all experienced, urbane, successful agents – but past histories, rivalries and friendships make it far from easy to pinpoint the man who is eating away at the heart of the British establishment. 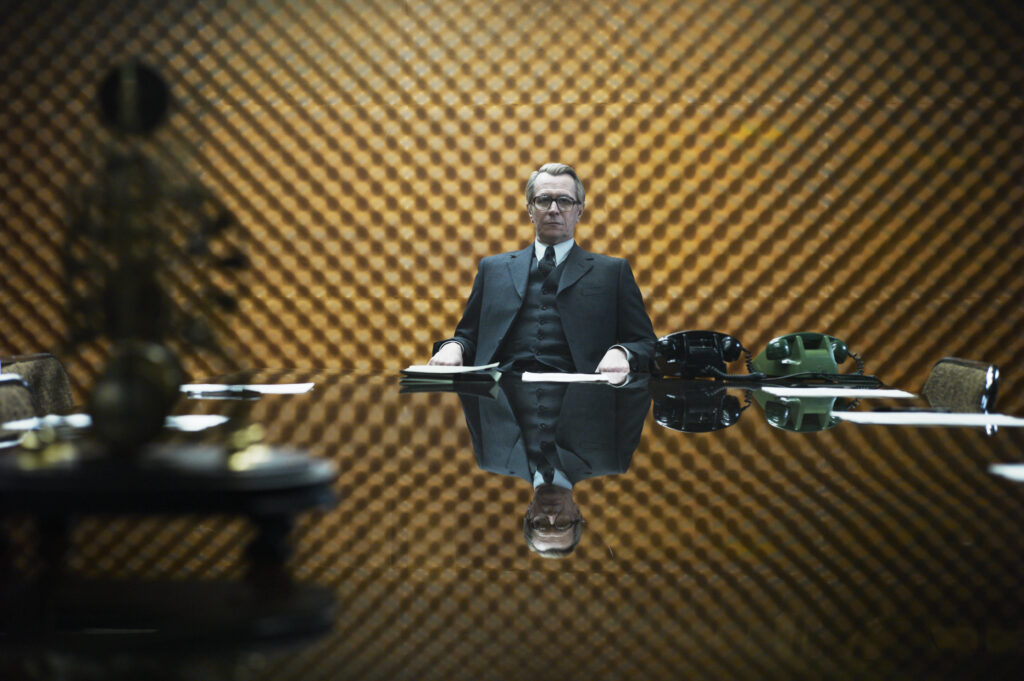 George Smiley was a role originally played by Sir Alec Guinness in a role that he made his own and was one of several he was forever identified with so it was a brave man to take on the character.  But this 2011 version is (much like ‘Widows’) is not the film of that TV series and when the film was released in 2011 author John le Carre was asked about the film and Gary Oldman playing the role. He replied, ‘If people write to me and say, ‘How could you let this happen to poor Alec Guinness,’ I shall reply that, if ‘poor Alec’ had witnessed Oldman’s performance, he would have been the first to give it a standing ovation. It’s not the film of the book. It’s the film of the film, and to my eye a work of art in its own right. I’m very proud to have provided (director Tomas) Alfredson with the material, but what he made of it is wonderfully his own.”

Le Carre was right. The screenplay by Peter Straughan and Bridget O’Connor captured all the nuances of his book. Oldman’s performance though as low key and as unassuming as Guinness is just as powerful especially in the reveal of the spy and is supported by an superb and impressive cast of great British actors that included Kathy Burke, Benedict Cumberbatch, Colin Firth, Tom Hardy, Ciarán Hinds, the late John Hurt, Toby Jones, Roger Lloyd Pack and Mark Strong

Shot in London, Budapest and Istanbul director Alfredson’s version encapsulates a suffocating atmosphere of Yesterday’s Men in the Cold war with the UK struggling  to hold on to being a relevant global superpower. He was a good choice of director after his horror film ‘Let the Right One In’ met with acclaim and his handling of the material here was masterful and earned him a Best Director BAFTA nomination although he was overlooked for an Oscar nom which saw Scorsese, Woody Allen and Terence Malick get one for their films (which were far from their best work). Where the film did get recognised for both Oscar and BAFTA’s was for Oldman’s performance ultimately losing to Jean Dujardin in the now largely forgotten silent film, ’The Artist’. The film would also get Oscar nods for its screenplay and music but ultimately won nothing but did rightly pick up a BAFTA for Best British Film that year. 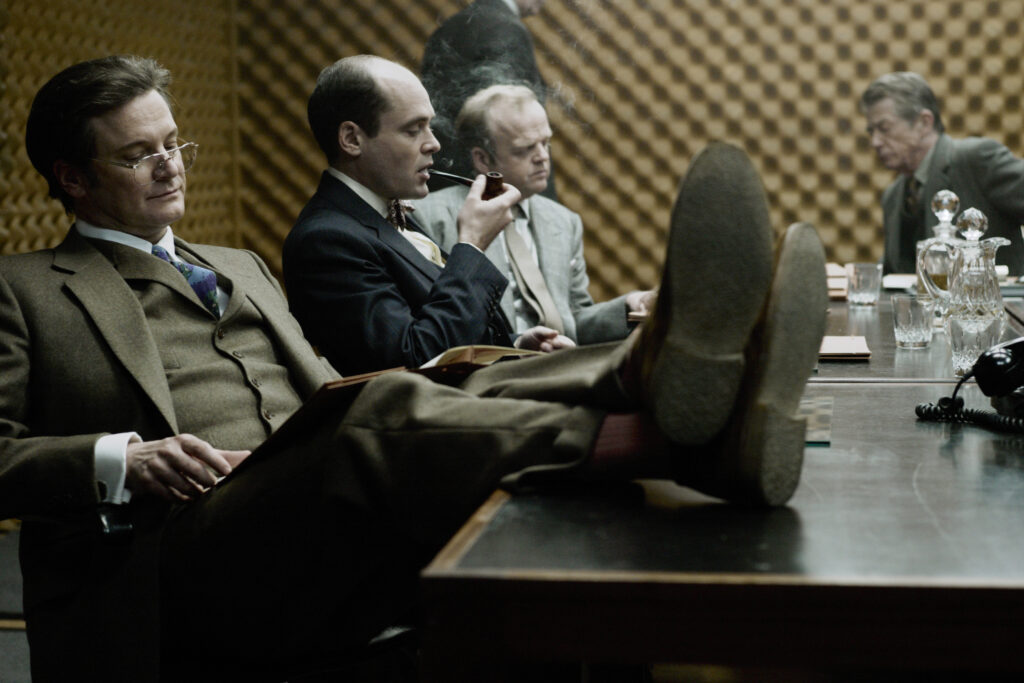 This 10th Anniversary edition of the film has been lavished with a number of excellent brand new bonus features as follows:

‘Tinker, Tailor, Soldier, Spy’ 10th Anniversary Edition is available in 4K on UHD for the first time from 6th December 2021

Win one of two The Batman blu-rays™ we have to give...