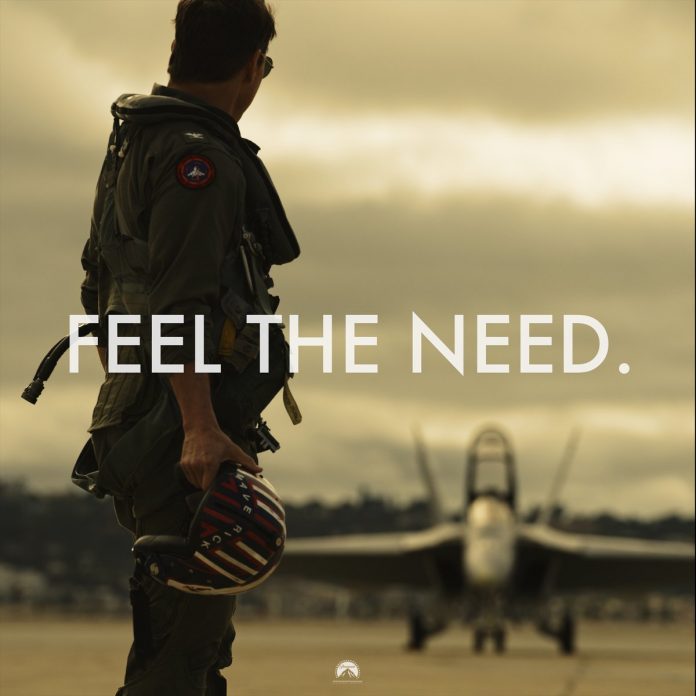 So with Mission Impossible Fallout being both a critical and commercial hit talk now turns to a sequel a long time in the making namely Top Gun 2. The original was made way back in 1986 and earned £356m worldwide. Directed by Tony Scott the director was to have a meeting on August 20th 2012 with Tom Cruise about the project. Regrettably the day before the meeting Scott tragically committed suicide by jumping off a bridge in San Pedro, Los Angeles.

Six years down the line the studio has now gone ahead and green lit the sequel and we’ve done a bit of rooting around and here’s what we know about Top Gun2 so far.

With Cruise having been a bona fide A-list box office star for over 35 years Top Gun 2 will be another franchise after the Mission Impossible and Jack Reacher films and is almost sure to be yet another box office hit.

Here’s the trailer for the original film…….