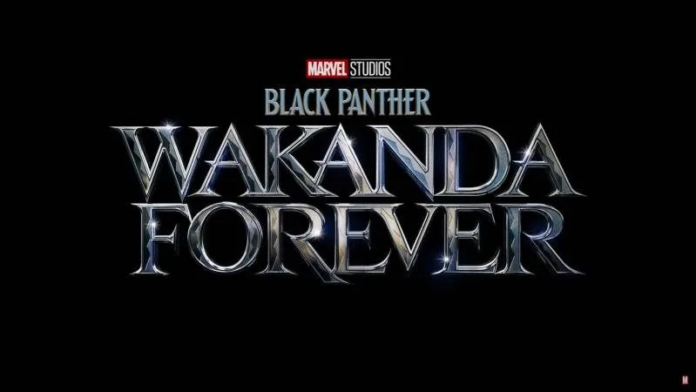 Black Panther was something of a turning point for Marvel earning the studio its first (and only to date) Best Picture Oscar nomination but the inevitable sequel hit a snag with the tragic death of Chadwick Boseman ( see him and the cast at the European premiere HERE) Well now we have a first look with the Black Panther 2 or as its actually titled Wakanda Forever trailer.

Director Ryan Coogler paid tribute to the late actor at Comic-Con telling fans, “His passion, his genius, his pride, his culture, and the impact he made on this industry will be felt forever.”

Wakanda Forever‘s stars include Lupita Nyong’o Letitia Wright and Winston Duke, as well as Marvel newcomer Tenoch Huerta as Namor. It also will introduce Riri Williams, the teenage genius who becomes the hero Ironheart. Domnique Thorne plays the character, which will also topline her own Disney+ series.

Wakanda Forever is due to hit cinemas 0n 11th November 2022.