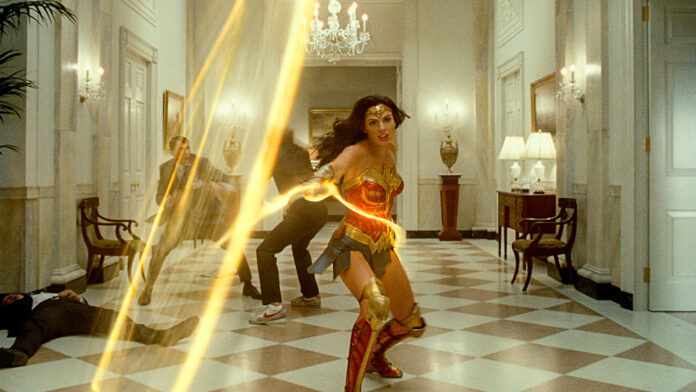 Perhaps the biggest surprise for the DC superheroes film franchise is that Wonder Woman 3 has been shelved. With the first film earning $822m and great reviews the second took a measly $169m most likely due to a day and date release on streaming sue to the international pandemic lockdown.

Despite that director Patty Jenkins had co-written a third film with Geoff Johns but with James Gunn and Pater Safran having taken over as co-heads of DC Studios Wonder Woman 3 has been shelved. the reason for this being that this third script did not sit well with either of the studio heads. That said it seems that this does not preclude any rewrite or new script from going ahead and its does seem unlikely that any further films will be cancelled indefinitely.

How they made Wonder Woman’s iconic golden armour

Gunn and Safran have been spending time in Aspen, Colorado, as they plan whatever direction DC Studios should proceed and its rumoured that they are due to present their vision to Warner Bros Discovery head David Zaslav next week. the future of new DC films is incredibly important to the studio now with tentpole movie Black Adam not performing as hoped with it currently having made $384m internationally which means it has yet to break even after its production and marketing costs are taken into account.

However whilst Wonder Woman 3 has been shelved it appears that its star Gal Gadot might not have been made aware as she recently tweeted about her excitement about sharing the next chapter in the franchise with fans.