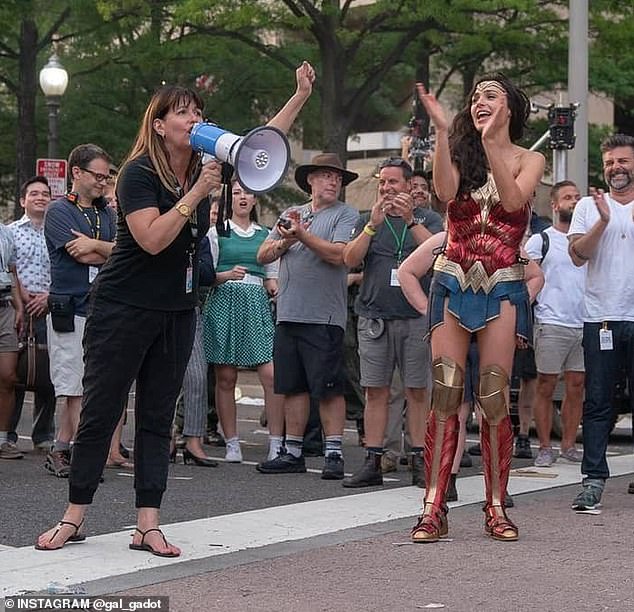 There’s been a flurry of Wonder Woman 1984 controversy since its release over Christmas with a number of divisive arguments both for and against the film (read our review HERE).

Though epic in length director Patty Jenkins has revealed that a couple of major scenes she had to fight to retain including the film’s opening flashback to Themyscira. Jenkins revealed that Warners were not keen on revisiting Themyscira to such an extent that she was asked to cut one of the two opening sequences in the film – either the Themyscira or the 1980s mall scene……..

“I was like, we can’t, we can’t cut either. The reason that I ended up realizing that you need the Amazon is because I suddenly, you do that thing where you’re like, wait, you have to remember all the people that haven’t seen the first ‘Wonder Woman’ who watch this on a plane. And suddenly it’s like, oh, it’s super hard to understand who Diana is and what’s going on without touching base there. I love the fact that you hear all of the ‘being a great hero takes your whole life,’ you know? So there was this wisdom there that they were trying to tell her which is not about being the strongest or the fastest, it’s about these complex observations you have to make during life in order to become a true hero. I love that she doesn’t understand that until that final speech.” 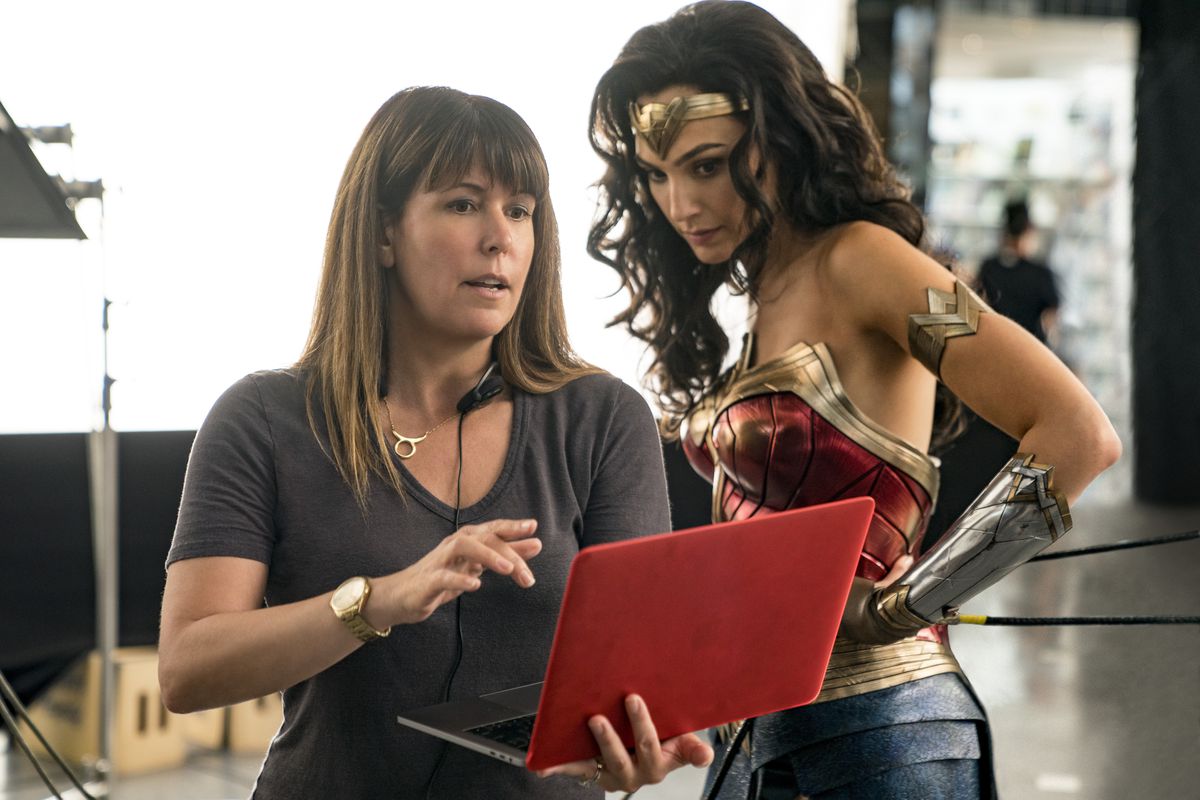 Wonder Woman 1984 controversy and the consecutive cinema and streaming release has possibly contributed to the box office not being as huge as the first film yet it still had the biggest opening of any film during the pandemic even with 60% of US cinemas closed. Nonetheless Wonder Woman 3 has been greenlit with Jenkins wiring and directing helming again under the strict proviso that it will get a theatrical release first.

Jenkins has a busy few years ahead as she is also to direct “Star Wars: Rogue Squadron” for a December 2023 release. Both films already have in-depth treatments for both films are essentially complete which means that filming work,  depending upon scheduling, could start soon an its likely that Jenkins will shoot one whilst in post-production on the other.

Read our piece on the power of the uberfan HERE