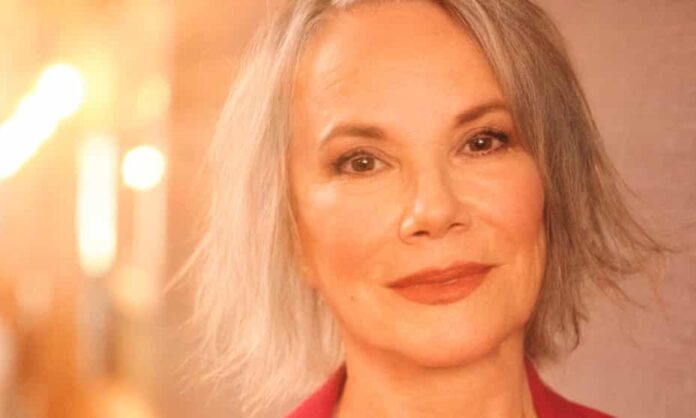 Jason Blumhouse and his production studio have been at the top of their game with their immense output of highly successful horror films and have recently moved into making output for TV. Their latest is an anthology of horror thrillers with ‘Welcome to the Blumhouse‘ of which one of the stories is ‘The Manor’.  After suffering a stroke, Judith Albright moves into a historic nursing home, where she begins to suspect something supernatural is preying on the residents. In order to escape she’ll need to convince everyone around her that she doesn’t actually belong there after all. 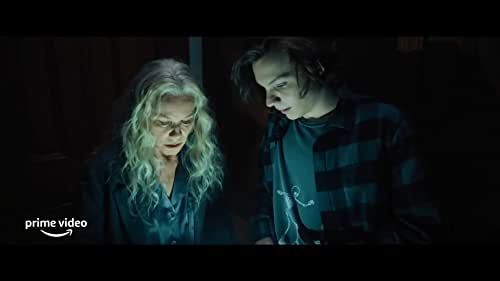 Starring Barbara Hershey in the lead role and co-starring Nicholas Alexander we were lucky enough to have spoken to both of them about the film. Hershey has an extensive career in film especially in horror where modern audiences will remember her from the Insidious franchise but established herself with the 1982 poltergeist film, ‘The Entity’ allegedly based on a true story. Added to this is the classic weepie Beaches and she has also worked with directors as diverse as Martin Scorsese to Woody Allen and her co-star Nicholas Alexander tells us about what he learned from Barbara’s immense experience.

Here’s Barbara Hershey and Nicholas Alexander chatting to us about The Manor…..(remember to subscribe to the AnyGoodFilms YouTube channel too!)

We also spoke to Bruce Davison about his role in ‘The Manor’ too. Another experienced actor with a huge back catalogue that has included two X-Men films as well as the most recent 2018 Insidious film and he had a load of stories to tell us …..

Evangeline Lilly talks to us about Jason Sudeikis, Marvel & her new film ‘South of Heaven’…

Tamzin Outhwaite tells us about the brutal British film , ‘Bull’….

Blinded by the Light – TRAILER