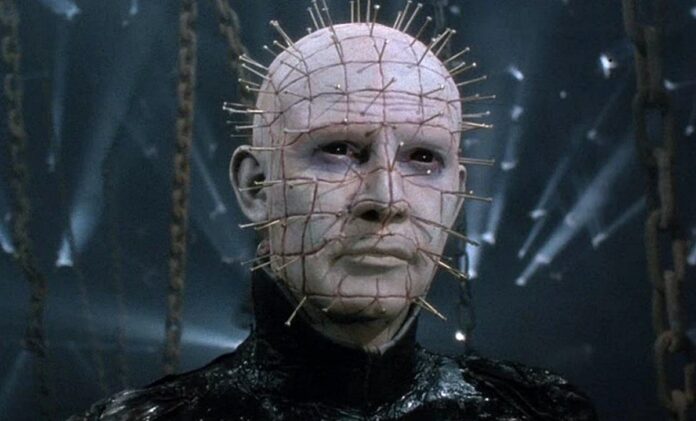 Whilst 1987’s Hellraiser was a milestone in British horror films its success spawned an array of increasingly poor sequels but now the inevitable Hellraiser remake is about to go into production with many fans curious as to who will be playing the iconic role of Pinhead. Well its now been announced that the role has been cast with a light twist in keeping with the #TimesUp movement with Jamie Clayton confirmed in the role of Pinhead. Clayton is one of the stars of The L Word: Generation Q. 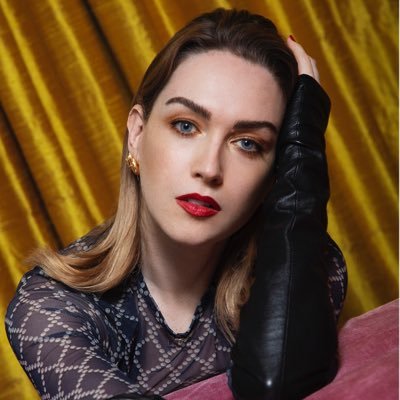 Joining her in the Hellraiser remake cast are Brandon Flynn (13 Reasons Why), Goran Visnjic (The Boys), Drew Starkey (Outer Banks), Adam Faison (Everything’s Gonna Be Okay), Aoife Hinds (Normal People), Hiam Abbass (Succession) and Selina Lo (Boss Level). Directing the remake is David Bruckner who films include ‘The Ritual’ and most recently ‘The Night House’ and when we interviewed him we asked him about the remake …you can see what he had to say about it below…

Pinhead and his head full of….well, pins became an almost instant icon in horror and became central to the horror franchise that launched numerous movies, comics and merchandise. This remake has been described as,  “loyal, yet evolved reimagining” from the novella The Hellbound Heart written by Clive Barker which he expanded into a film about  a puzzle box that opens a gateway to a horrific world run by Cenobites mutilated beings dedicated to torture – think ‘Instagram influencers’ and you get the idea.

Barker will now be involved in this remake after a legal battle where he managed to regain  the American rights due to copyright law which he will be awarded on December 19th 2021. The writer has been graciously praising the new film saying, ‘Having seen some of the designs from David Bruckner’s new Hellraiser film, they pay homage to what the first film created, but then take it to places it’s never been before. This is a Hellraiser on a scale that I simply didn’t expect.”