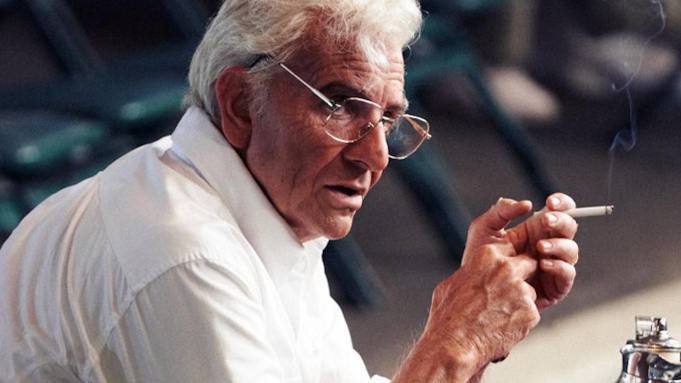 Whilst Bradley Cooper is something of a heart throb he’s proved himself both as a dramatic actor and director and has transformed his appearance for his latest role. And here’s a first look as Bradley Cooper IS Leonard Bernstein in ‘Maestro’ his directorial follow-up to Oscar winner “A Star Is Born.” (reviewed HERE).

Steven Spielberg was originally attached to direct with Cooper starring but the actor apparently was more interested in writing and directing movies than taking on an acting role for someone else. Quite bold move to not want to work with someone like Spielberg. Production on “Maestro” started early May 2022 but film fans should not expect to see the film released until 2023 where we will see if Bradley Cooper IS Leonard Bernstein. 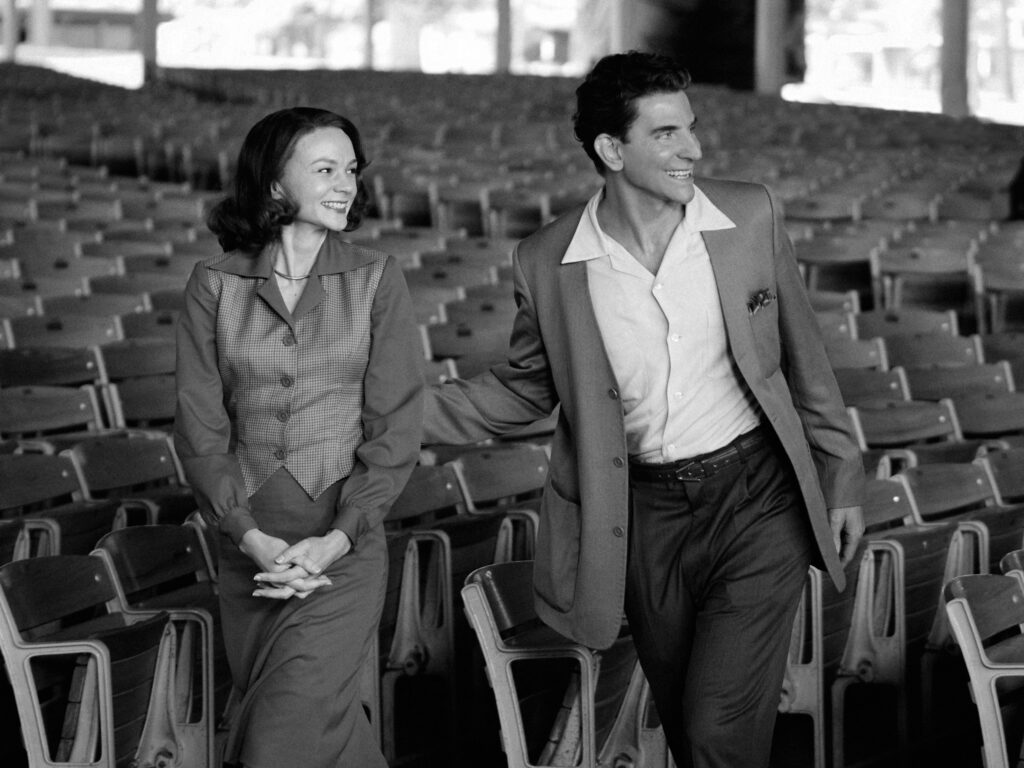 The story behind the shot – Close Encounters of the Third...