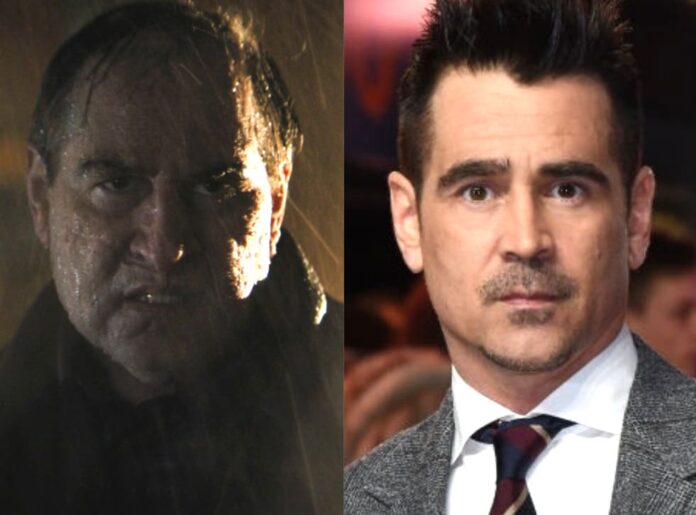 With a lengthy shoot of almost 14 months due to the pandemic shutting down the production The Batman with Robert Pattinson in the lead role is now in deep into the editing of the film. The Batman trailer (watch it HERE) which surprised many with it being not quite what many expected and with almost everyone not realizing that Colin Farrell’s the Penguin was glimpsed.

With the film still under wraps there’s only the occasional bit of news coming out but one that seems certain that the film will focus on the Batman himself rather than the multiple villains who will feature throughout the film. Those villains will include The Riddler (Paul Dano), Catwoman (Zoe Kravitz) and Colin Farrell’s The Penguin but it seems that they will be playing supporting roles rather than being the central bad guys to the story. 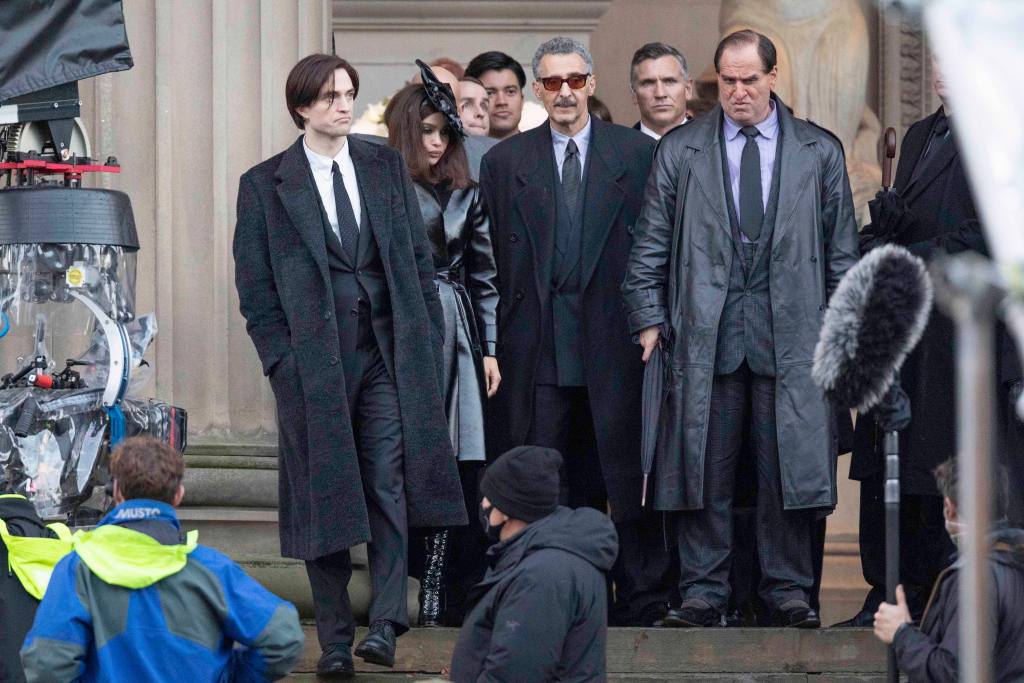 So quite how much they will feature has not been revealed on a podcast that Colin Farrell’s the Penguin will only have a limited amount of time on screen. That news has come from Farrell himself who was unrecognisable due to some very heavy prosthetic make up in the trailer hence why so many missed him. However when he was pressed on the matter he opened up and said,……

“I’m only in it for five or six scenes so I can’t wait to see the film because it won’t be ruined by my presence… Like really it’s a freebie for me. I’ll get a little bit uncomfortable for the f—- nine minutes I have and then the rest of it. I cannot wait to see how he brought this world to life.”

With that bombshell news we can’t help but wonder how much the other villains will appear in the eagerly anticipated film. Meanwhile Colin Farrell recorded some special footage for us HERE and HERE

“The Batman” is currently scheduled to hit theaters on March 4th 2022.