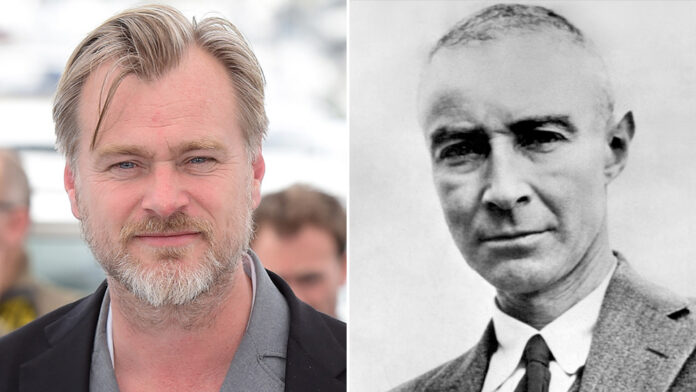 It’s been announced that taking the lead role is Cillian Murphy in the lead role but now details are coming out as to who will be joining the Oppenheimer cast. And those actors will include both Matt Damon who is rumoured to play Lt. Gen. Leslie Groves, the director of the Manhattan Project that created the atomic bomb. Also joining the Oppenheimer cast will be Robert Downey Jr. who will play Lewis Strauss, the infamous Atomic Energy Commissioner who initiated hearings that questioned Oppenheimer’s loyalty to the United States and infamously had the scientist’s security revoked. Both will be hoping for a hit after The Last Duel and infamously ‘Dolittle’ bombed at the box office. 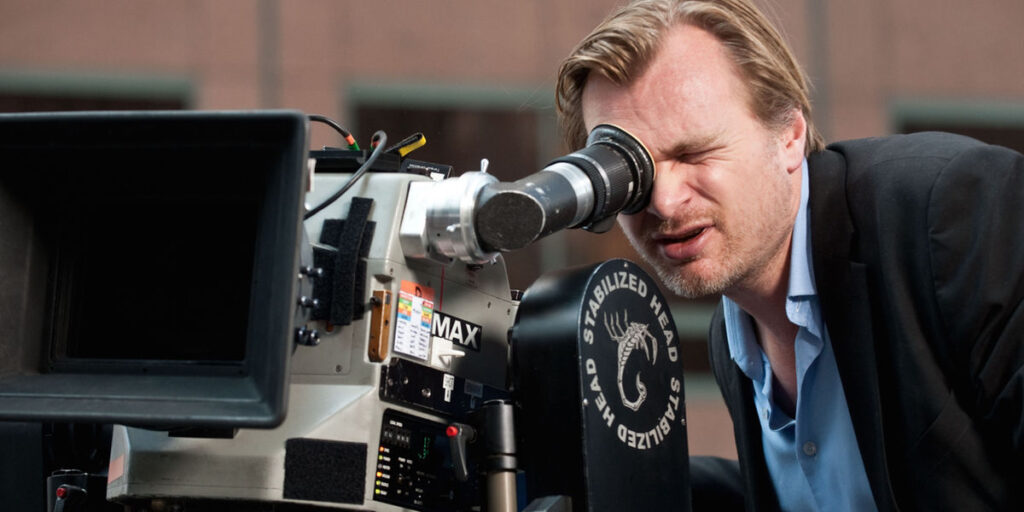 Added to this is Emily Blunt who according to sources, will play his wife, Katherine “Kitty” Oppenheimer. With her on board the Universal project and with Damon and Downey now joining its proving to be an impressive cast and in fairness Nolan has a pedigree that will attract top talent. The film is being described as an “epic thriller that thrusts audiences into the pulse-pounding paradox of the enigmatic man who must risk destroying the world in order to save it.”

As usual Nolan writes and directs while his creative partner and wife, Emma Thomas, is producing. The project is based on American Prometheus: The Triumph and Tragedy of J. Robert Oppenheimer by Kai Bird and the late Martin J. Sherwin. Published in 2005, the book won the Pulitzer Prize. The project has set a July 21, 2023 release date and like any Nolan movie  there will be eager anticipation for the first trailer.