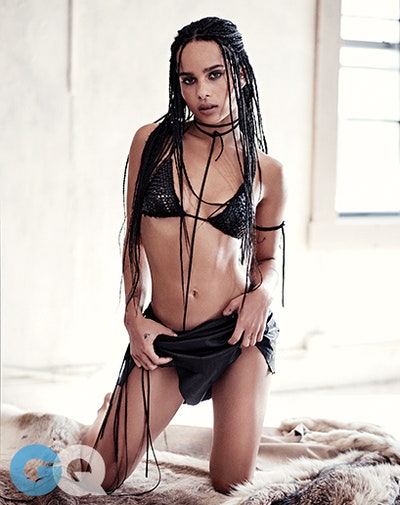 Actress and daughter of rock god Lenny,  Zoë Kravitz is about to make her directorial debut with “Pussy Island,” a thriller starring Channing Tatum as a tech billionaire and owner of a private island.

We are guessing that with such a title what Zoe Kravitz directs will not be about cats. The films synopsis says that it will follow a young Los Angeles cocktail waitress named Frida, who has her sights set on tech mogul Slater King, played by Tatum. Frida makes her way into King’s inner circle and attends an intimate gathering on his private island, where she will have the journey of a lifetime. Despite the beautiful location and wealthy people, Frida uncovers that there’s more to the island than meets the eye — something terrifying. 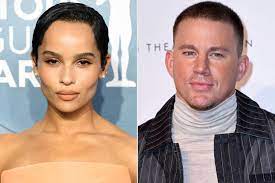 Now to us the film’s synopsis has an air of the Jeffrey Epstein’s about it, billionaire paedophile who death in a solitary prison cell under constant surveillance where he committed suicide. Frankly it would have been more believable if the report had said he had shot himself in the back of the head six times from a moving car.  Kravitz wrote the script with E.T. Feigenbaum, and she will produce alongside Bruce Cohen of Bruce Cohen Productions, Tiffany Persons and the production companies Free Association and This Is Important.