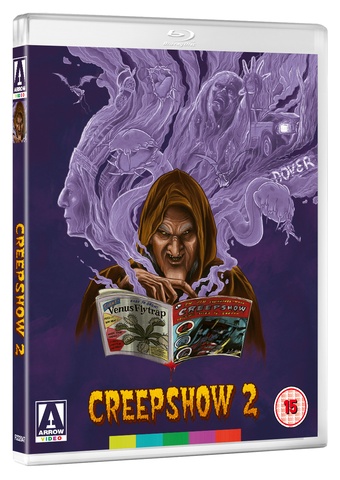 By 1987 the studios were churning out Stephen King adaptations at a rate of knots. Since Carrie. Salem’s Lot and The Shining had become fan favourites they were followed by the first Creepshow, King’s first anthology film base on five of his stories had been a modest hit. From thereon King found that every year at least one, and usually more, film adaptations of his books were being released.  They were of varying quality with Cujo  and the outstanding Stand By Me probably the best. Creepshow 2 would be his first direct sequel and George A Romero would step back from directing as he did with the first film to instead write the screenplay using only three of King’s short stories that featured a life size Native American wood carving, a monstrous floating blob in a lake and a vengeful hitchhiker. 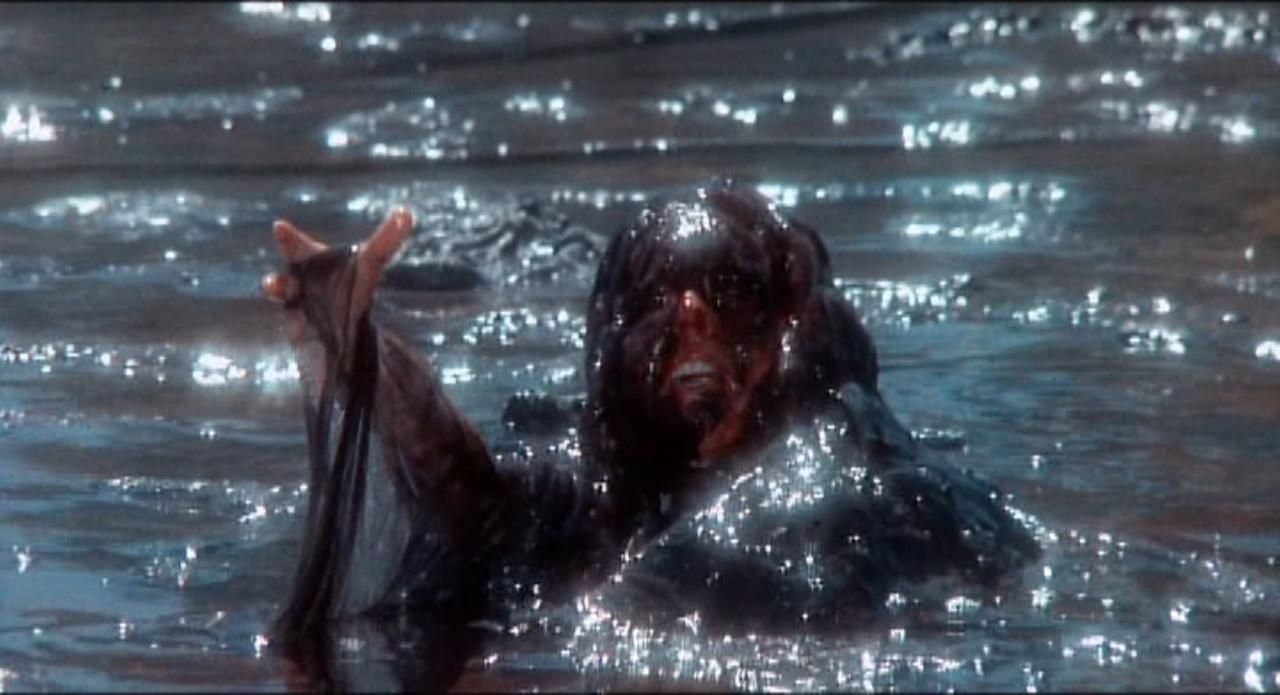 Anthology films had been out of favour since the days of the Amicus and Hammer films from the early seventies (although 2018’s Ghost Stories gave it a go) and King was the right person to bring back the format with a set of stories inspired by the Tale from the Crypt comics hosted by The Creep played in the Creepshow 2 by make up maestroTom Savini who had been lined up to direct but would drop out due to contractual reasons. Instead Michael Gornick, cinematographer who had worked with Romero, would step up to the plate having helmed a few episodes of Tales from the Darkside  TV series. It would be his first and last feature film before subsequently moving into a  producers role. 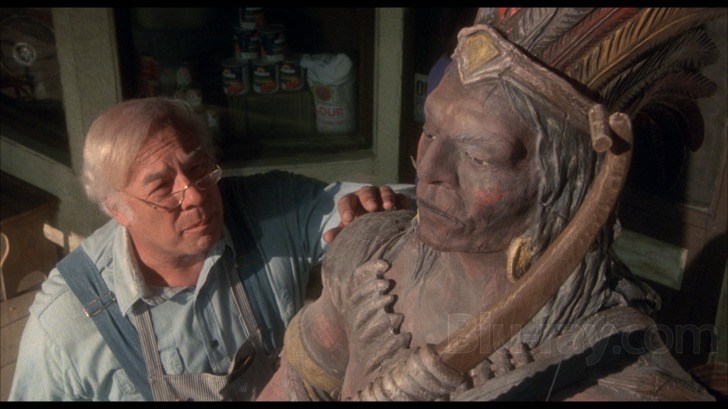 Gornick would bring with him Howard Berger and Greg Nicoterro two make up effects designers still early in their careers but making a mark and would be the two who he would confide in on what was to be a challenging shoot with budget restrictions and difficult shooting conditions. Those  conditions included actor Daniel Beer catching hypothermia. In the story set in a lake which was shot in Arizona for warm weather only for the crew to find  that unfortunately it was freezing and the four main actors had to spend much of their time in the lake swimming. It was little wonder that actor Daniel Beer was whisked off to hospital for five days for urgent medical attention. The crew also had to shoot the hitch hiker story in a series of tiring night shoots with actor Tom Wright having to do his own stunts which at one point involved clutching the front of a car as it careered down a steep slope. Added to this Howard and Greg found themselves at slight loggerheads with Ed French, another effects man, each under the belief that they were hired as the effects shop supervisor. Gornick is rumoured not to have got on with French who walked from the project and as he was going to play The Creep it saw Tom Savini return to the production to play the role instead which was shot after the three stories had been completed. 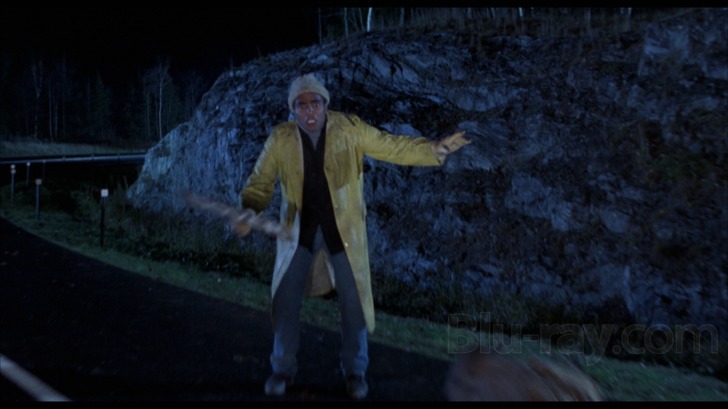 Creepshow 2 is good fun and whilst not really being scary it does have its fair share of decent  moments although the trailer bizarrely spoils the blob on the lake ending.  The blu ray disc has a number of bonus features with a commentary by Gornick. Perhaps what is of most interest is the featurettes on the effects by Berger and Nicoterro showing just how hard their days were starting make up applications on Tom Wright at midnight ready for a 6am start of shoot coupled with the hard physical graft of all the moulds and everything else that came with the prep work needed at their small workshop. Glamorous it is not but they both clearly love their work and Berger has a small piece about how in awe he is of his mentor Rick Baker the seven times oscar winner that started with An American Werewolf in London and Berger himself has now gone on to win an Oscar for his work  whilst Nicoterro has won acclaim for his work on films that have included Alita, Suicide Squad and the stomach churning effects in Eli Roth’ s cannibal film The Green Inferno

The release of Creepshow 2 back in 1987 saw it go to the No1 slot at the US box office, a first for a film George A Romero screenplay, and made $14m , peanuts by today’s standards when other King adaptation such as IT Chapter One made $701m. Nonetheless Creepshow 2 is from simpler, pre-CGI,  times with its love of horror anthology’s made clear and could easily have sustained a third film which a company like Blumhouse could carry off with aplomb. The Creepshow 2 blu ray has enough bonus features to make it a worthwhile  addition to King completists