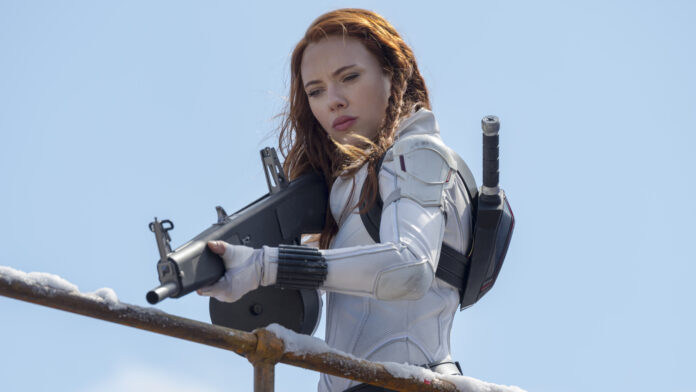 Scarlett Johansson v Disney may well change the future of Hollywood deals. It’s a bold statement but the A-list actress claim against Disney could have an impact on an industry coming out of a pandemic which saw cinemas close worldwide and theatrical releases going to streaming channels.

The actress’ legal claim is that Disney reneged on a guarantee that they would release Black Widow exclusively for cinema release but instead the film was simultaneously released on streaming also and this impacted on her fair share of the proceeds as part of a profit participant deal. 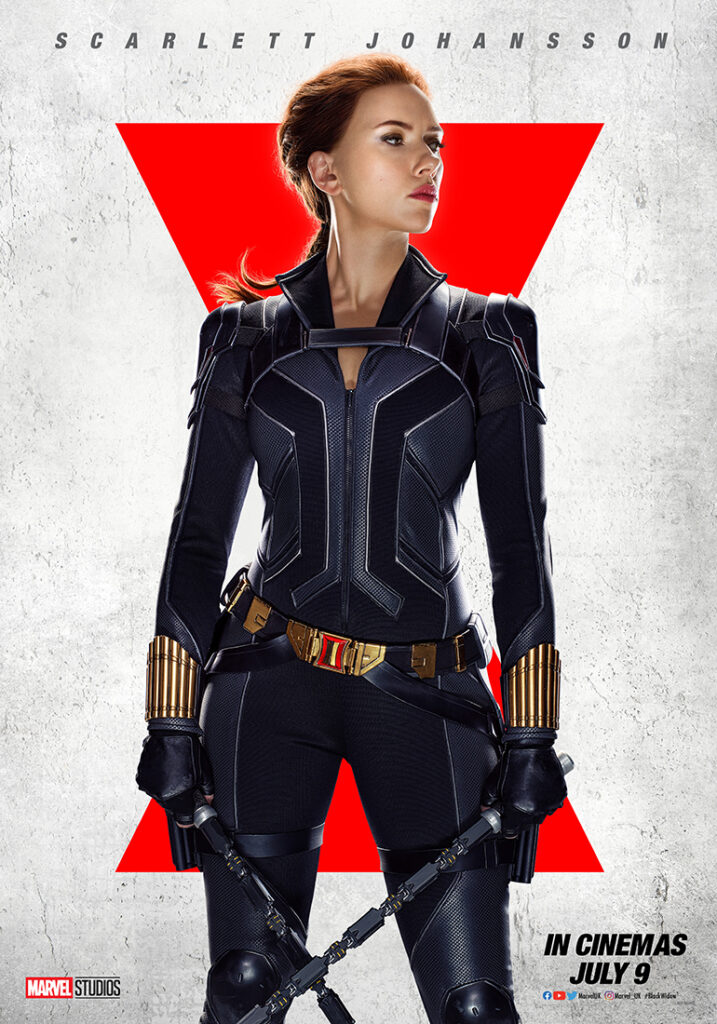 It’s been the talk of the lawyers who represent talent in Hollywood and the case seems to centre on an email from Marvel (owned by Disney) that Black Widow would get a, ‘traditional release’. It’s ambiguous enough for the studio to claim they did this and many are suggesting the actress may not have much of a case. Disney have robustly defended their position though it prompted further uproar when it revealed the actress had been paid $20m to appear in (and executive produce ) the film which representatives of the actress say her salary for the film was a confidential  matter. However the studio did give her an unspecified percentage of revenue that came from her movie’s performance on Disney+ and her team have suggested it would not have made $50m that she might have made from the theatrical release. At time of writing Black Widow has underperformed earning $345m far less than other Marvel films and of concern for a film that purportedly cost $200m

Whether a Scarlett Johansson v Disney legal case will ever get to trial is unlikely and its difficult to see a jury persuaded of the actresses argument when the pandemic almost bought the industry to its knees and the studio needed to optimize potential earnings. But Johansson has a huge fan base and this could become a PR headache for both sides so it’s likely to end with an out of court settlement but it could impact on her future career. Disney have no plans for a sequel and as the most powerful studio in Hollywood other actresses are rumoured to be watching the outcome carefully before they launched any suit of their own and may well reconsider if they want to stay on good terms with Disney.