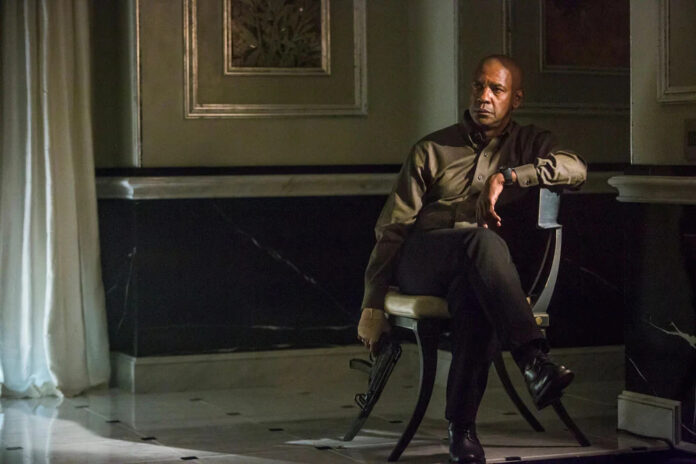 What’s not to like about Denzel Washington and his films? Oozing integrity and gravitas all his films have been watchable yet he had never made a sequel to any of them until 2014’s The Equalizer based on the TV show starring Edward Woodward the movie version was far better seeing Denzel kick ass of all manner of villains. With that film earning $192m worldwide a sequel was greenlit and was released in 2018 earning $190m. So now we have the Equalizer 3 news.

“They have written the third Equalizer, so I’m scheduled to do that,” the actor said. “So I gotta get in shape and start beating people up again. I get to beat people up again. The tragedy of Macbeth and then going and beating some people up. Can’t get any better, right?”

Director Antoine Fuqua has previously revealed further Equalizer 3 news saying that the action movie trilogy might well be an international globe trotting affair. “In my mind, there’s a European adventure, absolutely,” the filmmaker said back in 2018. “In my mind, that’s what I’d like, to see him in Europe, in the future. God willing.”

With the precariously named screenwriter Richard Wenk apparently scripting the third film its fair to assume that this will be as brutal as the previous two films. So with Denzel Washington starring and director Antoine Fuqua reteaming The Equalizer 3 is set for a Sept. 1, 2023 release date.

Here’s our review of The Equalizer 2

Why Justice League was the ‘worst experience’ says Ben Affleck …..