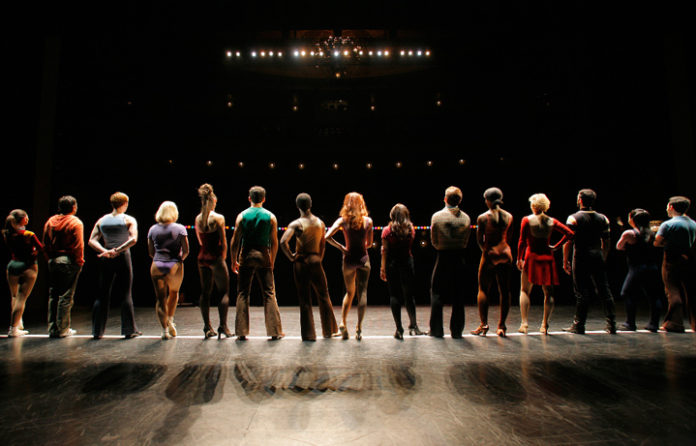 Once again a big thank you to Ross Kempp for sharing with us his memories of his first audition …………”We are all going through some very tough and challenging times at the moment with Covid-19. With all this time indoors bar the odd sortie to Happy Shopper I’ve decided to head up into my loft and go over some past memories.Having done the obvious thing and put my most important documents, some rare back issues of Razzle and Health & Efficiency, into an old Reebok classics box it all came flooding back. I stared at the coffee ring stained photos of me aged 17 at my first audition vying for a part as an extra in a Dan Air commercial and it bought a lump to my throat (although this could have been the leftover lamb bhuna I’d eaten having found it at the back of the fridge).  The night before my big shot I was at a Culture Club gig and let’s just say I had too many babychams which, in hindsight, was a bad call.

Nevertheless the next day I arrived, albeit two hours late, sporting some sunglasses Stevie Wonder would be proud of, to hide my accidental alcohol intake. Miraculously I got through the first round of auditions which was tough as I was fighting back a few tears remembering the lyrics to, “Do you really want to hurt me?” that I’d been singing along to only hours before. Sadly despite making it to the last 30 it didn’t work out and I never did get the part of, “Man thanking stewardess whilst taking drink” but if I can get through an audition feeling over-emotional and nursing a Babycham induced hangover without anyone realizing, it says to me, that I was clearly the best actor there.

Sadly an old bottle of mango & passion fruit Hooch had leaked ruining everything inside the shoe box but I did find my old Debenhams store card. I remember being caught between a rock and a hard place a few years ago and enticed by the 10% off introductory deal on the first purchase which seemed a fair transaction to do. 67 pairs of John Rocha jeans later and the repayments were on a par with the reparations set to Germany after WWII so I had to cut my ties with them. To balance the books I had to sell my favourite Grange Hill Todd Carty signed photo which hurt a lot. So let that be a lesson to you all, no matter how nice the seams on a Jeans can be, don’t throw it all away.