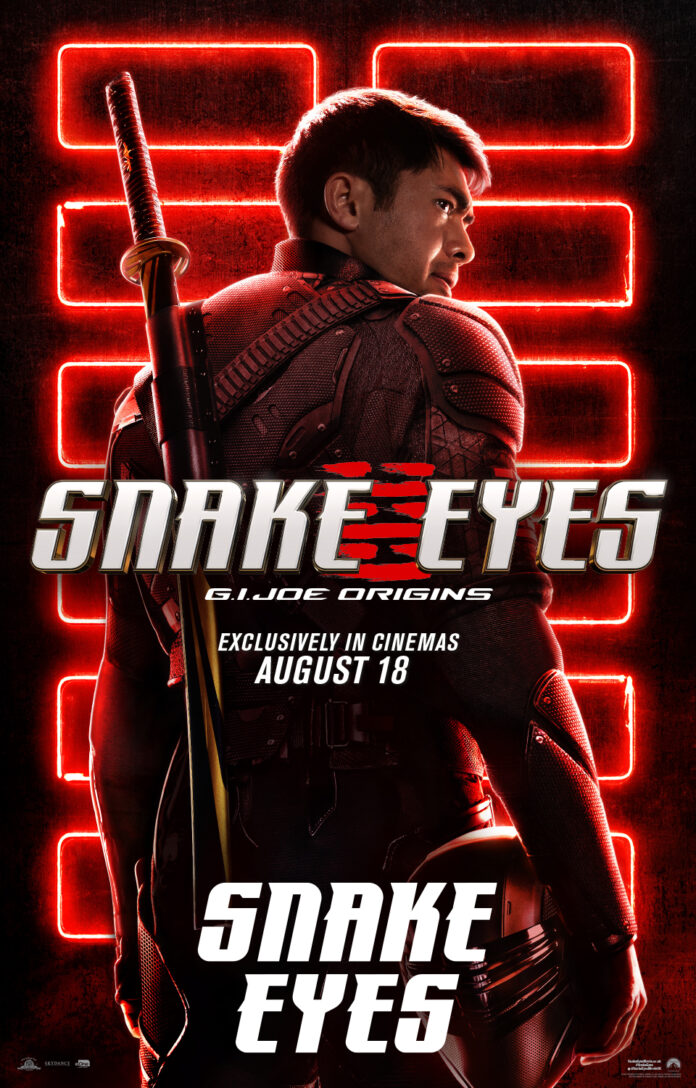 We didn’t think there would be another GI Joe film with the last film all the way back in 2009 but now we’re about to get Snake Eyes: G.I. Joe Origins and we have all eight GI Joe posters plus an origins featurette. 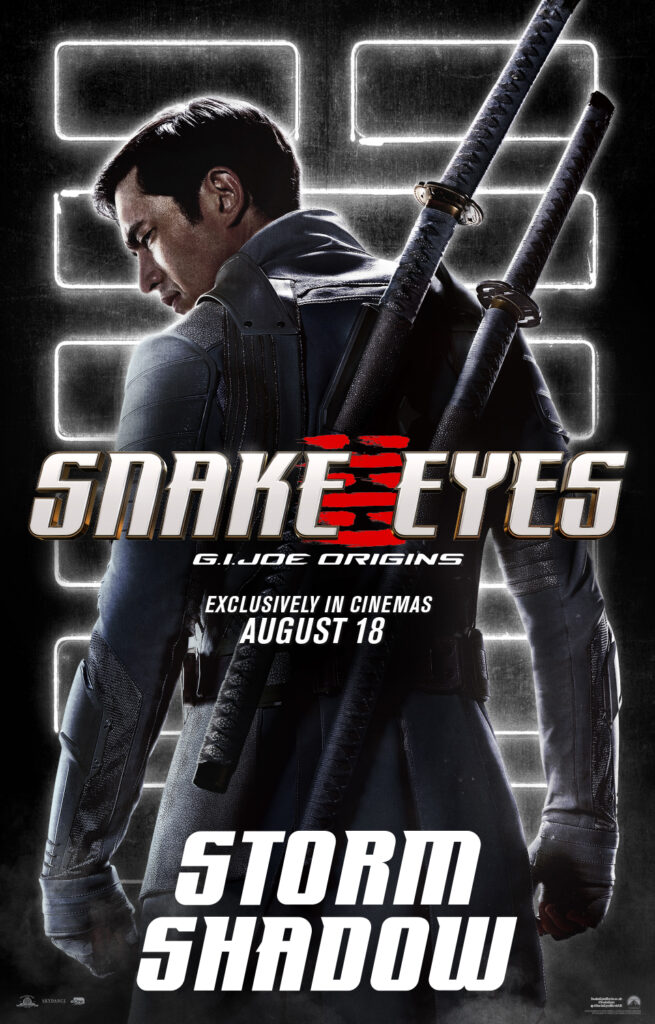 Snake Eyes: G.I. Joe Origins stars Henry Golding (The Gentlemen) as Snake Eyes, a tenacious loner who is welcomed into an ancient Japanese clan called the Arashikage after saving the life of their heir apparent. Upon arrival in Japan, the Arashikage teach Snake Eyes the ways of the ninja warrior while also providing something he’s been longing for: a home. But, when secrets from his past are revealed, Snake Eyes’ honor and allegiance will be tested – even if that means losing the trust of those closest to him. 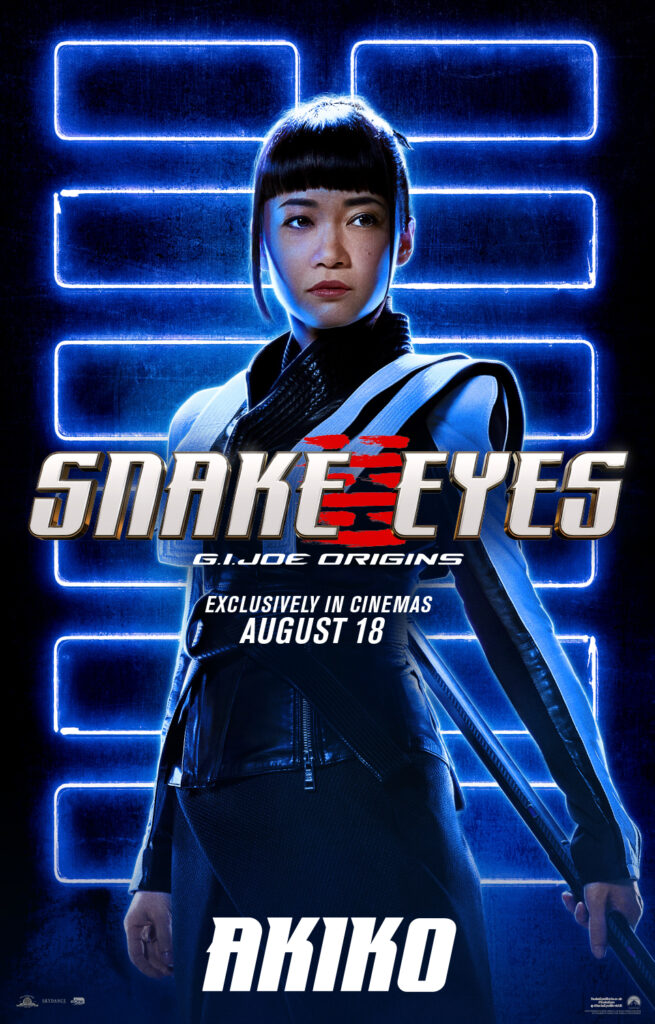 Based on the iconic G.I. Joe character, Snake Eyes: G.I. Joe Origins also stars Andrew Koji as Storm Shadow, Úrsula Corberó as Baroness, Samara Weaving as Scarlett, Haruka Abe as Akiko, Tahehiro Hira as Kenta and Iko Uwais as Hard Master. This latest film is directed by Robert Schwentke whose previous films have included action blockbusters RED, R.I.P.D. and Allegiant but one film in his back catalogue is The Captain, an amazing and bizarrely true life Second World War story which is well worth a look as it is incredible that what is depicted actually happened – check our run down of the film HERE. 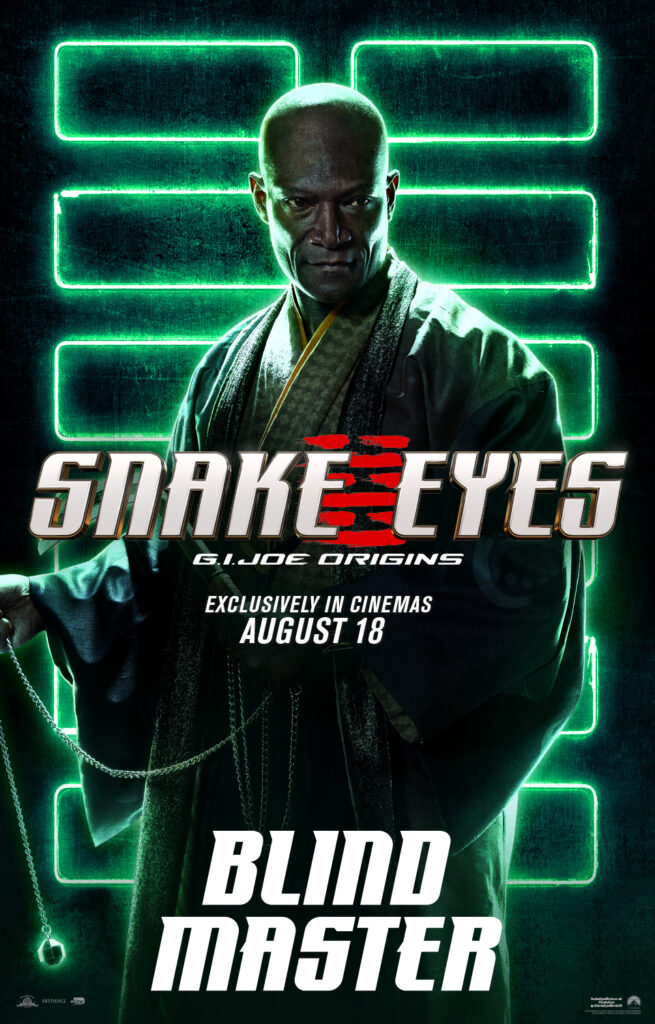 HERE ARE THE GI JOE POSTERS WHICH INCLUDE HENRY GOLDING AS SNAKE EYES,
ANDREW KOJI AS STORM SHADOW, ÚRSULA CORBERÓ AS BARONESS,
SAMARA WEAVING AS SCARLETT, HARUKA ABE AS AKIKO,
TAKEHIRO HIRA AS KENTA, PETER MENSAH AS BLIND MASTER,
AND IKO UWAIS AS HARD MASTER…..WE’D LOVE TO KNOW WHICH IS YOUR FAVOURITE? 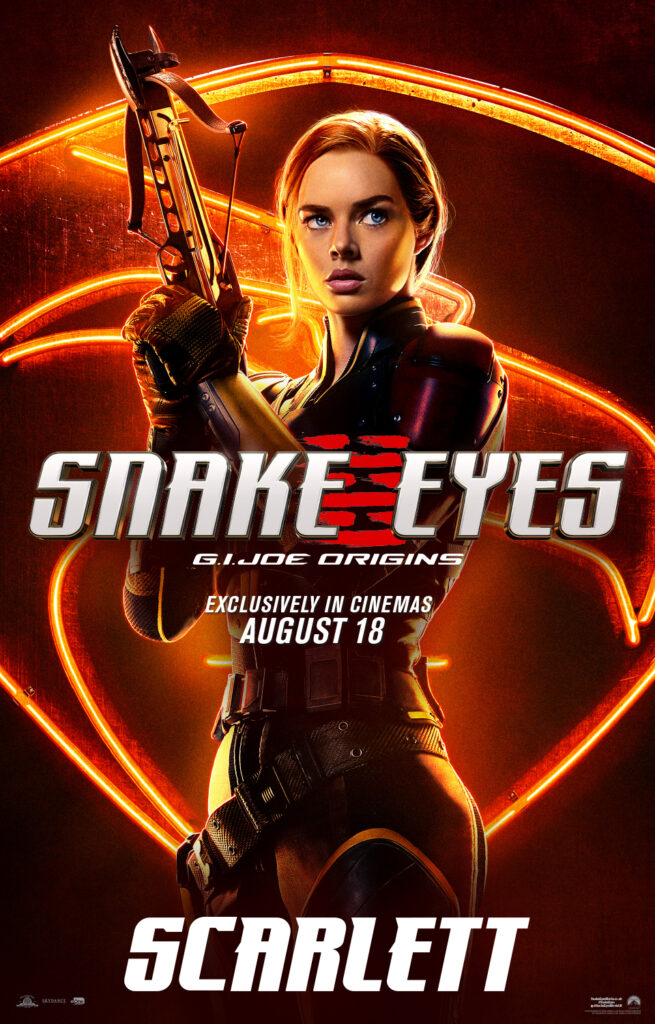 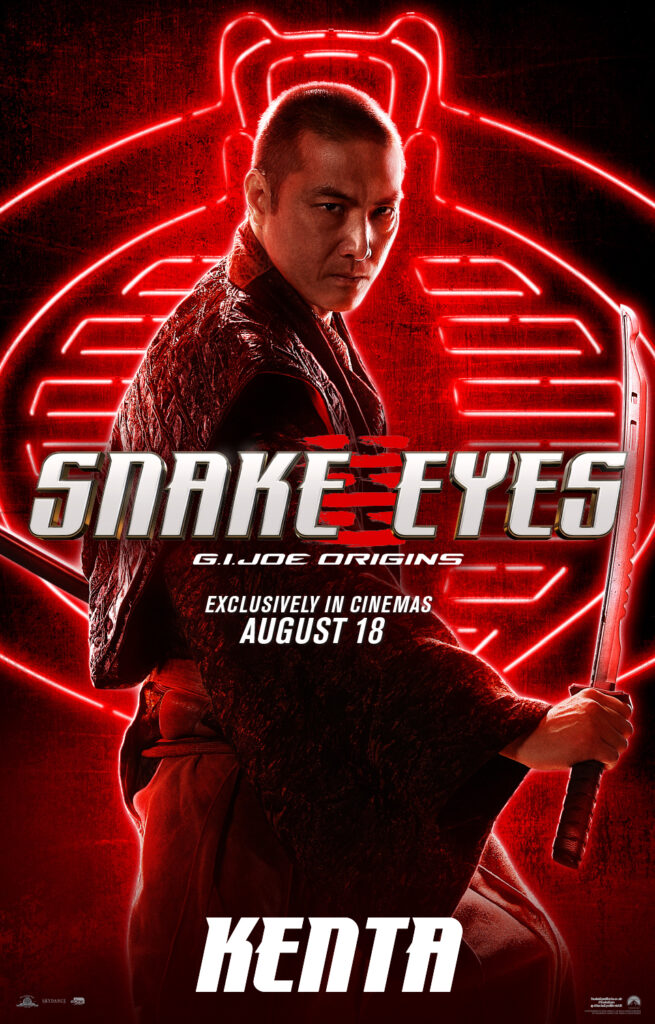 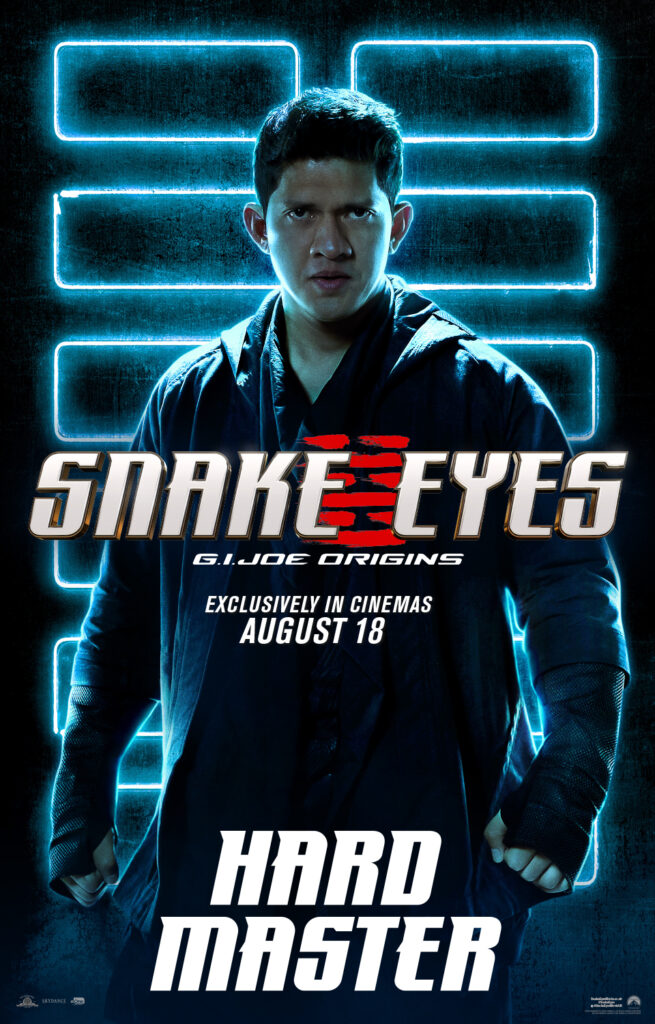 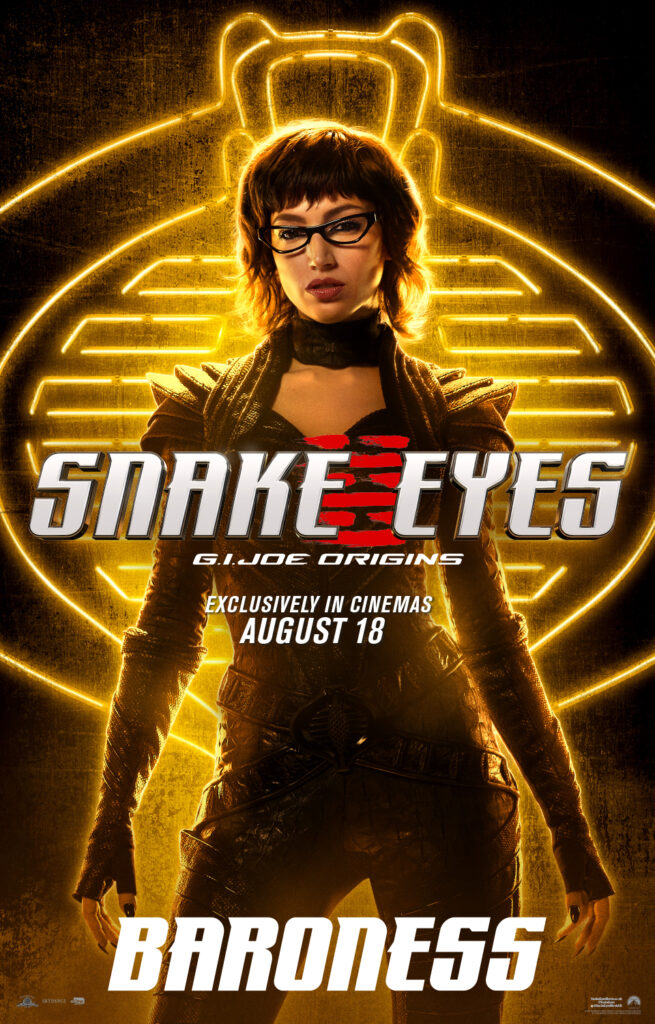 SNAKE EYES IS EXCLUSIVELY IN CINEMAS FROM 18TH AUGUST