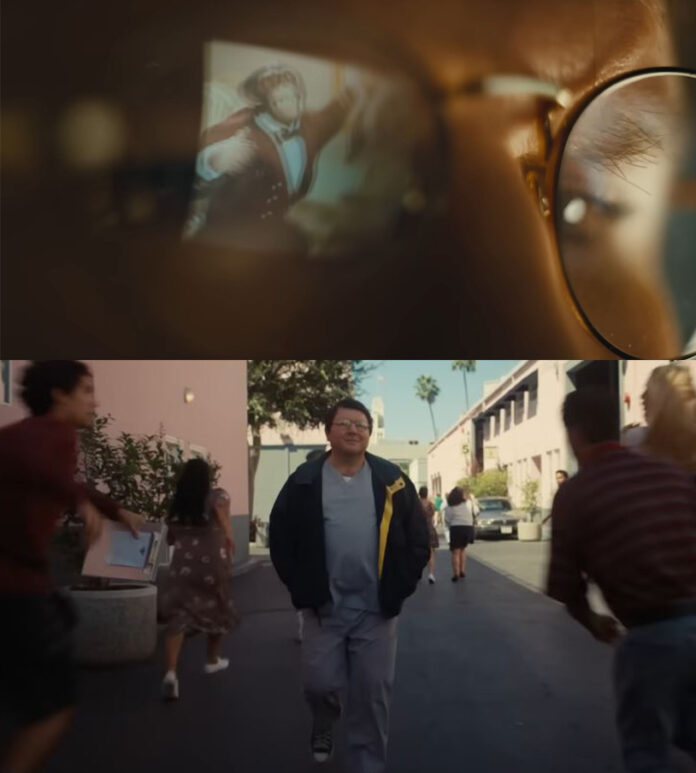 With Jordan Peele’s latest film, ‘Nope’ already having earned $150m and counting the director has hinted at a Nope sequel. All of this centres around a character seen in the trailer and listed on IMDB as ‘Nobody’ as played by Michael Busch and it seems that any Nope sequel may well centre on this character.

Now Peele’s films are self contained and do not really lend themselves to sequels but the director told the New York Times, “We’re not over telling all of these stories.” There have been a lot of fan theories and all of his films have enough detail to reward multiple viewings and fans have picked up on ‘Nobody’.

‘The story of that character has yet to be told, I can tell you that,” Peele said, “Which is another frustrating way of saying, I’m glad people are paying attention. I do think they will get more answers on some of these things in the future. We’re not over telling all of these stories. ……People are doing a lot of interesting detective work’

Watch the Nope trailer HERE to spot  ‘Nobody’….

Read our review of Nope HERE

Read our feature about what’s in the Nope sky HERE