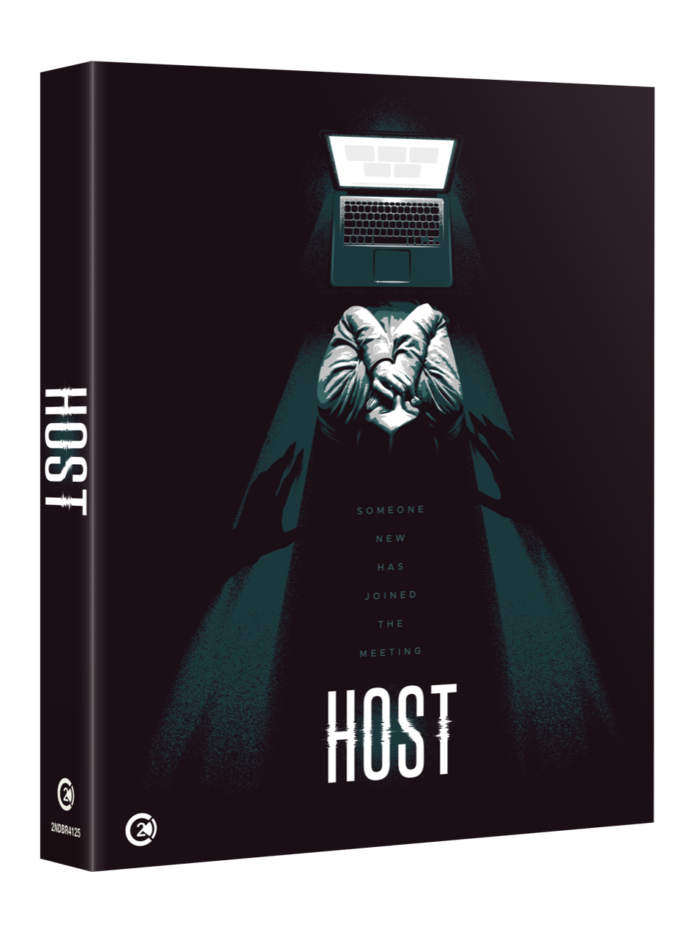 2020 has had a devastating impact on films and cinemas but with film makers up against stringent conditions it was writer–director Rob Savage who produced undoubtedly one of the best films of the year with Host. He took the limitations of the lockdown and face to face interaction restricted to zoom calls and let his imagination run wild. Having been chatting with friends over zoom throughout the first lockdown he came up with a prank about the ‘noise in the attic’ and terrified them with a prank. It worked so well that along with co-writers Jed Shepherd and Gemma Hurley they came up with a film barely an hour long but would terrify audiences. 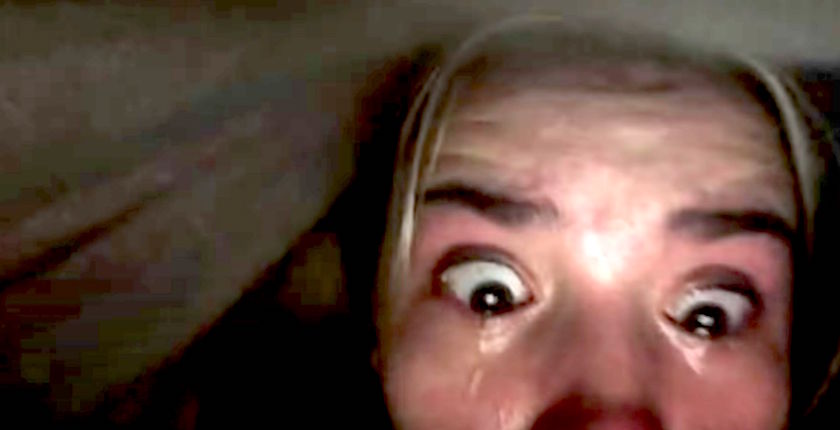 The premise of the film is simple enough as six friends during lockdown hire a medium to hold a séance via zoom only for things to go quickly and chillingly awry but Savage and his writers ratchet up the scares to a fever pitch with the screen primarily comprised of the actors on zoom as they react and become victim to whatever they have summoned. As a film it appears to be deceptively simple and seemingly shot in real time. Except Host is full of clever VFX that never draw attention to themselves, prosthetic make up and stunts all orchestrated by Savage directing over zoom with the actresses shooting several of their moments separately not knowing what to expect. Hours of footage was shot and deserving equal credit for the film’s success is editor Brenna Rangott who had to juggle the footage so that it all appeared to interact with each other and the actresses reactions plus stunts and the scares happening at the right moment. It’s an impressive digital juggling act and it works brilliantly with moments to make you jump and detail to creep you out and horrify. (Read our full review HERE).

Host is well served by its Blu-Ray disc and right from the start with its menu identical to Zoom’s it draws you in to a disc which has a load of excellent bonus features that includes a directors commentary and a separate one with the cast. Added to this are excellent featurettes that take a look behind the scenes and how the film was made as well as Savage’s original prank video plus two short films he has made  both which show that this guy can do horror.

He was also wily enough to get his cast into the idea by carrying their own seance over zoom which in itself had unexpected moments for the cast so it was hardly surprising that actresses Caroline Ward and Jemma Moore were initially reluctant to do a real séance. But for Ward the film came at the right time with the lockdown bringing about her own appraisal as to whether she should carry on in her chosen career. Like the others in the film she is excellent and can also be seen in the short film, ‘Dawn of the Deaf’ where she has  an especially  unsettling scene.  There’s also a BFI Q&A as well as a standalone zoom interview (obviously) with Rob and his two co-writers. The limited edition version of the Host blu-ray has a booklet with essays and the film’s original outline as well as 6 art cards.

The Host blu-ray is the first must have disc this year in a film guaranteed to have you keeping the lights switched on. We’re huge fans of huge screens but for once we’d recommend watching this on your laptop at night on your own during lockdown for maximum effect. As for Rob Savage …..this is a hugely impressive feature debut and as far as we’re concerned he is the future of UK horror.