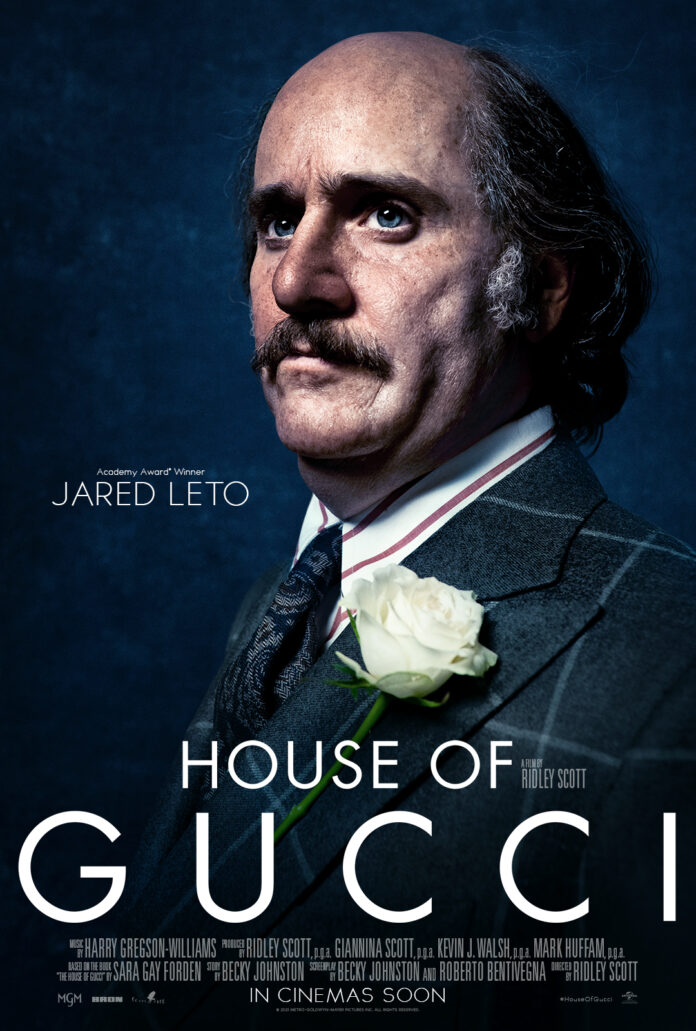 Sir Ridley Scott has already got some form for multiple cuts of his films most famously with Blade Runner but also with Alien (we think is better than the original), Kingdom of Heaven,” “Legend,” and the under rated (in our opinion) “The Counsellor”. To this there’s also extended versions of American Gangster,” “Robin Hood,” “The Martian” and “Black Hawk Down – which made little difference. Now there’s news of a House of Gucci extended cut

The film is already doing business (read our review HERE) against the more family friendly films earning over $35m at time of writing and one of the best US openings for an adult drama in the past two years.

At 157-minute movie its already a long film but Sir Ridley has said about the Home Entertainment release, ‘I’m pretty responsible; I’m not going to say it needs to be four hours or more. It’s already two and [a half hours] plus…Things do play better at home because you can pause it, get a beer, and come back…I will probably…It won’t be a director’s cut; it will be a long cut.”