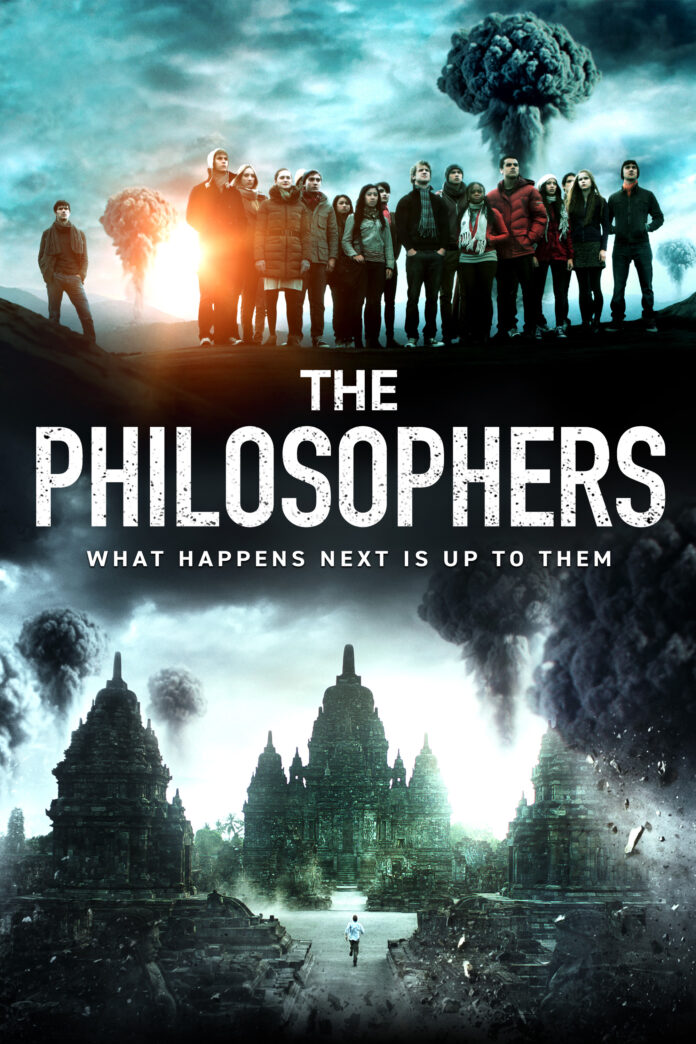 We recently chatted to actor James D’Arcy (Cloud Atlas, Master and Commander, Agent Carter) about his film film, The Philosophers, a sci-fi fantasy thriller in which he stars as a philosophy teacher mercilessly shaping his students’ views on life and death that
will provoke thought and stimulate senses.

At an international school in Jakarta, Indonesia, on the last day of class, 20 students from around the world are manipulated by their idiosyncratic philosophy teacher, Mr Zimit (D’Arcy), into conducting a final thought experiment before they can graduate. Using the tools of logic alone they must work out who among them is valuable enough to the future of humanity to merit a slot inside a specialised bunker – that only has room for 10 – during an atomic apocalypse, the rest must stay behind…doomed to be vapourized by the blasts. 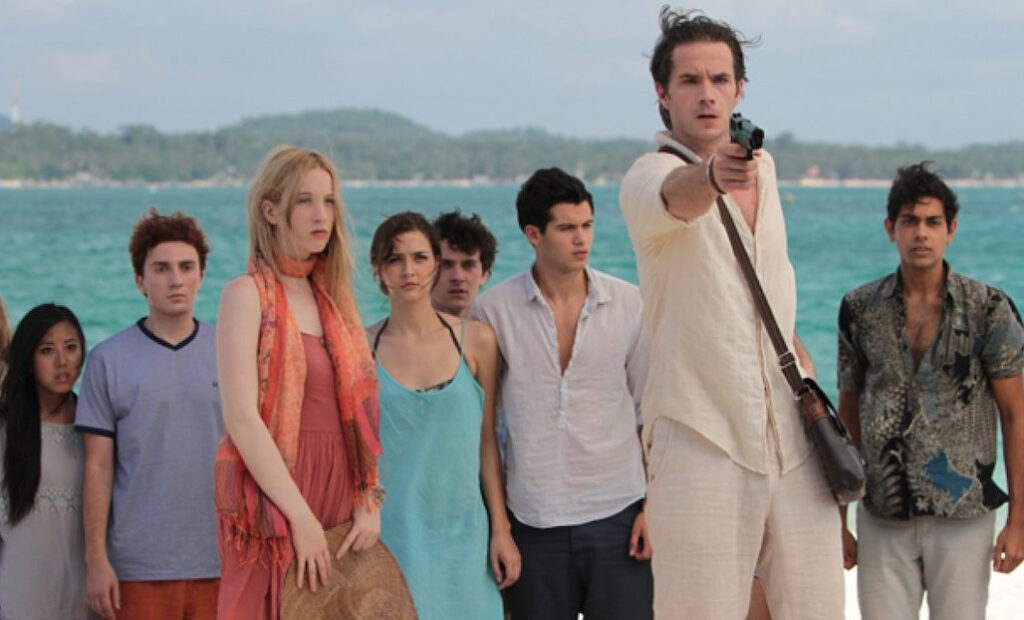 The Philosophers shines a light on how humans react when their lives are threatened by a
catastrophic scenario even studied as part of Palo Alto College’s Introduction to Philosophy course. Featuring an impressive cast of acting talent including Bonnie Wright (Harry Potter), Erin Moriarty (The Boys), Freddie Stroma (Bridgerton, Pitch Perfect), Katie Findlay (How to Get Away With Murder, Man Seeking Woman), George Blagden (Vikings, Versailles), Maia Mitchell (The Fosters) and Philippa Coulthard (Howards End), the film premiered at Fantasy Filmfest to a rapturous response and was nominated for Best Motion Picture at the Sitges Film Festival. Read our review of the film HERE.

James told us who he would save in such an apocalyptic scenario as well as a whole load of behind the scenes stories about the making of the film in Indonesia in some incredible locations and for Marvel fans he also gave us a glimpse into the world of hit TV series Agent Carter. Here’s what he told us about The Philosophers and more….

Battle of the Streamer Services