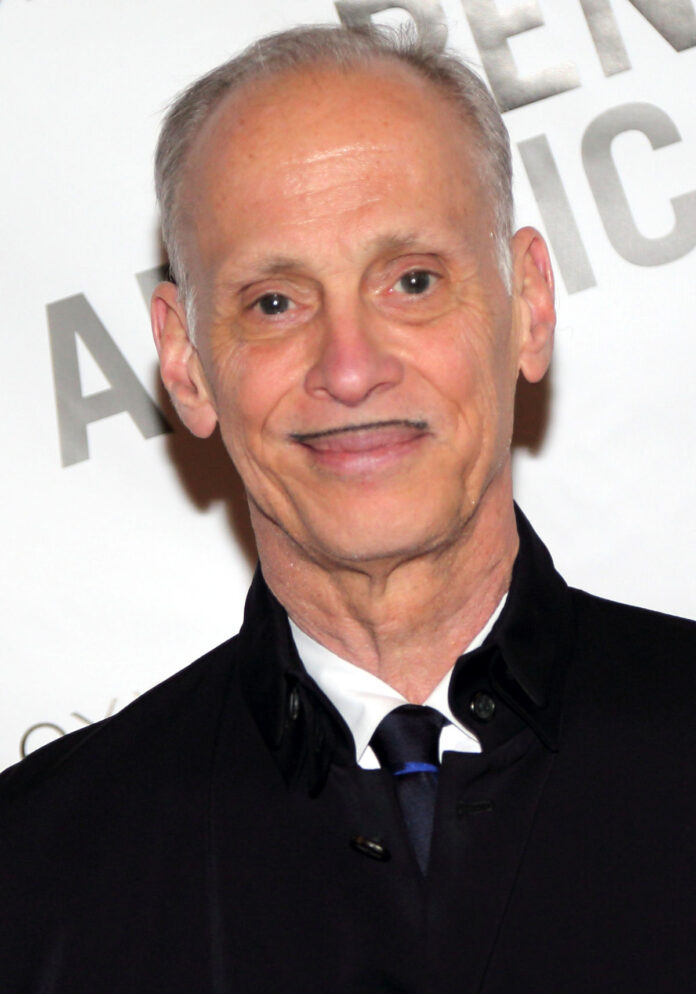 John Waters , the king of camp trash has not made a film since 2004’s ‘A Dirty Shame’ but it has just been announced that John Waters directs his first film in almost 20 years! That film will be ‘Liarmouth – A Feel Bad Romance’ based on his own novel.

Waters issued a statement saying, ‘“‘Liarmouth’ is the craziest thing I’ve written in a while so maybe it’s fitting that my novel was shocking enough to jumpstart the engine of my film career. Thrilled to be back in the movie business, hopefully to spread demented joy to adventuresome moviegoers around the world.”

The novel follows three generations of women in the same family: Adora, who runs an unauthorized veterinarian practice on the Upper East Side of Manhattan that specializes in plastic surgery for pets; Adora’s daughter Marsha, a pathological thief and misanthrope who is the “liarmouth” of the title; and Marsha’s daughter Poppy, who runs a trampoline park on the outskirts of Baltimore. Eventually, they all conspire to kill each other.

Is ‘Pleasure’ 2022’s most controversial film?

No news yet on a cast and it will be a brave bunch of actors if his early films are anything to go by. Now if you’re familiar with any of Waters films its his early films that marked him out as having a talent for films of the most shocking bad taste often led by the late Divine with scenes in 1972’s Pink Flamingos that included….well we don’t want to describe them here but included freshly delivered dog faeces! You have been warned.