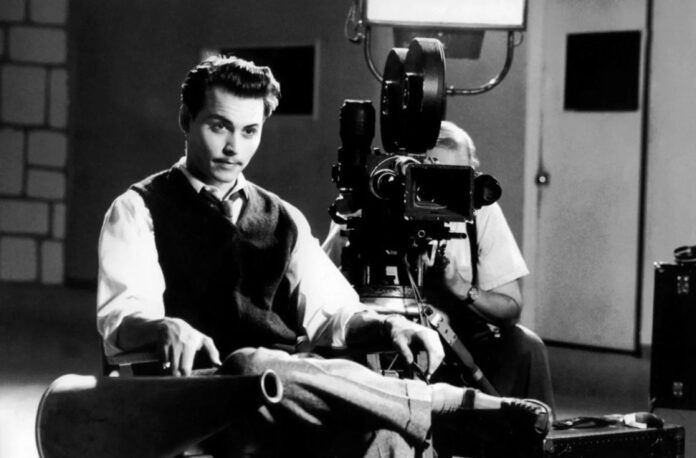 Johnny Depp’s first stab at directing was way back in 1997 with The Brave that co-starred no less a legend than Marlon Brando with a story about a down-on-his-luck American Indian recently released from jail is offered the chance to “star” as the victim of a snuff film, the resulting pay of which could greatly help his poverty stricken family. Now 25 years later Johnny Depp directs his second feature film Modigliani, about Italian artist Amedeo Modigliani and will be a film that he will co-produce alongside another Hollywood legend Al Pacino who Depp starred with in Donnie Brasco which again was back in 1997.

The film is based on a play by Dennis McIntyre and will tell the story of the painter and sculptor in Paris in 1916 chronicling the life of the Italian artist across a turbulent and eventful 48 hours. Filming is due to start in 2023 with a release set for late 2023.

Depp’s has had a pretty turbulent past few years having lost a UK defamation court case but winning a recent US court case against his ex-wife Amber Heard which despite having fthe court having found in his favour will seem to continue as she appeals the verdict.

In the meantime having lost a number of well paying roles in Pirates of the Caribbean and the Fantastic Beasts franchise he has returned to acting in his first film in three years as King Louis XV in French director Maïwenn’s historical love story ‘Jeanne du Barry’.