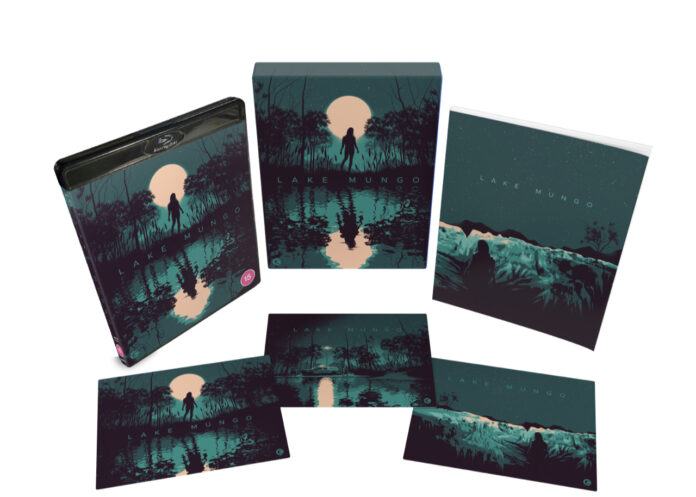 Horror has been a fertile genre for first time feature directors whether it be George Romero’s 1968 ‘Night of the Living Dead‘ to Daniel Myrick & Eduardo Sanchez 1999 film The Blair Witch Project which went on to launch a genre of its own, the found footage movie.  Lake Mungo was an Australian film written and directed by first timer Joel Anderson. Shot as a straight forward documentary it was the story of a the tragic death of 16 year old Alice Palmer who drowned whilst swimming in Lake Mungo. The family recall the incident as the boy is recovered and identified before her grieving family make funeral arrangements. All very run of the mill but he documentary recounts a number of inexplicable and unsettling occurrences in their home leading the parents to call in the help of a psychic and parapsychologist, Ray Kemeny who uncovers secret double life that their daughter was living. 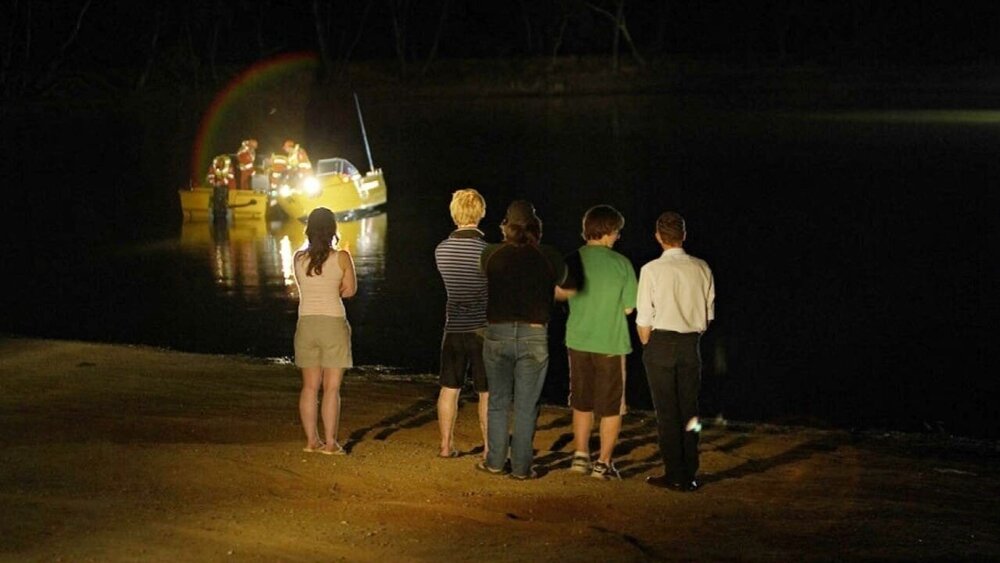 So whilst this might sound nothing out of the ordinary its success lies in its retelling of events using video footage, photos and mobile phone footage in the most unsettling and chilling way. Anderson had cast well with actors brilliantly capturing the way that ordinary members of the public speak, none of those actor tics that give the game away, and it’s a techniques that lends to the air of authenticity of the narrative as Alice’s secret past unfolds in the most disturbing of ways. Lake Mungo is not one of those films that employs shock tactics but instead goes for a slow burn using photos where everything seems normal until Anderson draws your attention to a corner of a photo that’s captured a face reflected in a mirror or a bit of seemingly innocuous VHS footage until your attention is drawn to the a ghostly face staring straight at you. It is extremely effective and extremely unsettling giving you chills that linger long after the film has finished and even when the credits roll there are moments that Anderson highlights which would have been missed on a first viewing. 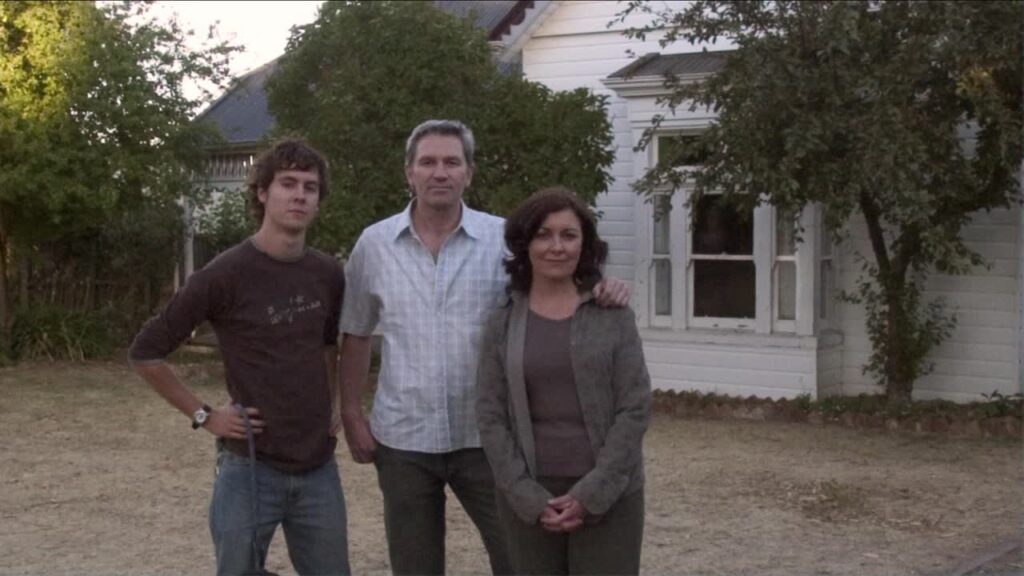 Released in 2008 Lake Mungo fared badly at the box office perhaps people were tired of found footage films after a glut of rubbish that followed after Blair Witch but this was superior in its orchestration of unnerving moments in the most lo-fi but brilliantly effective manner. It’s little wonder then that Rob Savage of 2020’s superlative horror thriller ‘Host‘ (we interviewed him HERE) waxes lyrical about the film in one of the disc many bonus features.  Having  gone under the radar for so many Lake Mungo is now released on blu-ray for the first time and is well worth buying if only for the film itself. But there’s a huge array of decent bonus features with a commentary by the films producer and DoP both of whom also have separate interviews about their work on the film. There’s also several deleted scenes and a number of phot cards  and a booklet of essays on the film too.

There are a whole load of industry people and critics who talk about the film some more entertainingly than others but perhaps the obvious omission from the disc is writer-director Joel Anderson. This was his first and last film and regrettably has not done anything since and its believed that he effectively removed himself from the world of film with few really knowing where he is and what he is now doing, something which he seems keen to maintain. In that respect it just adds to the air of mystery of Lake Mungo.

LAKE MUNGO IS RELEASED ON BLU-RAY ON 7TH JUNE 2021