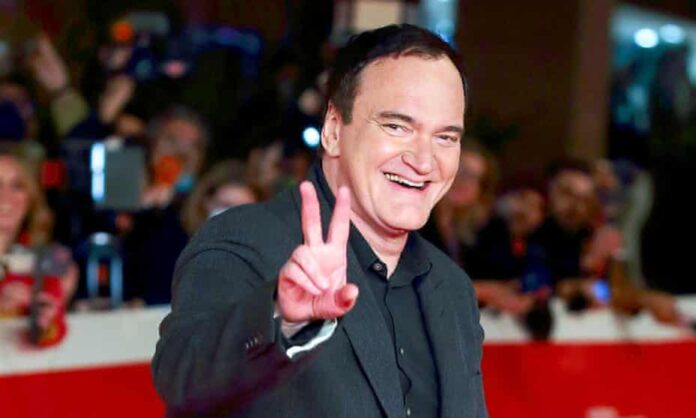 So whilst Harvey Weinstein languishes in prison his old company once described as, ‘the House that Quentin built’ by Weinstein himself now sues Quentin Tarantino for copyright infringement by selling NFTs based on the screenplay for “Pulp Fiction. “I’m excited to be presenting these exclusive scenes from ‘Pulp Fiction’ to fans,” he told fans in a press release.

Based on excerpts from Tarantino’s original handwritten script for the film, accompanied by commentary the plan is to auction off NFT (Non-Fungible Tokens).Miramax, who still own the rights to the director’s 1994 film, are not so keen on the idea sending him a a cease and desist letter seeking to block the sale. the company claim to have their own plans for the property and that Tarantino did not consult with them about what he was about to do accusing him of a “deliberate, pre-meditated, short-term money grab.” Adding that he ‘he chose to recklessly, greedily, and intentionally disregard the agreement that Quentin signed instead of following the clear legal and ethical approach of simply communicating with Miramax about his proposed ideas’. 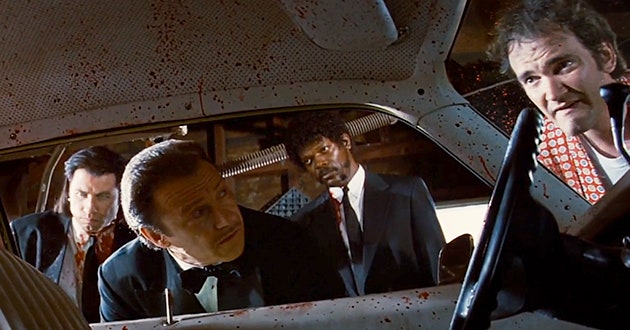 Countering this Tarantino’s legal team have told Miramax that the director retained the right to publish his screenplay in the Miramax contract, and that he is exercising that right through the NFT sale. Whilst Miramax claim that NFTs are a one off sale and are not the equivalent of  publishing a screenplay and that therefore Miramax owns the NFT rights. So Miramax sues Quentin Tarantino claiming breach of contract, copyright infringement, trademark infringement and unfair competition.

NFTs have become a hot commodity in Hollywood, with stars and studios all vying for a piece of the pie. The “Tarantino NFT Collection” is being launched in partnership with SCRT Labs and the Secret Network, which are trying to create a new type of NFT with “secret” content embedded within it.