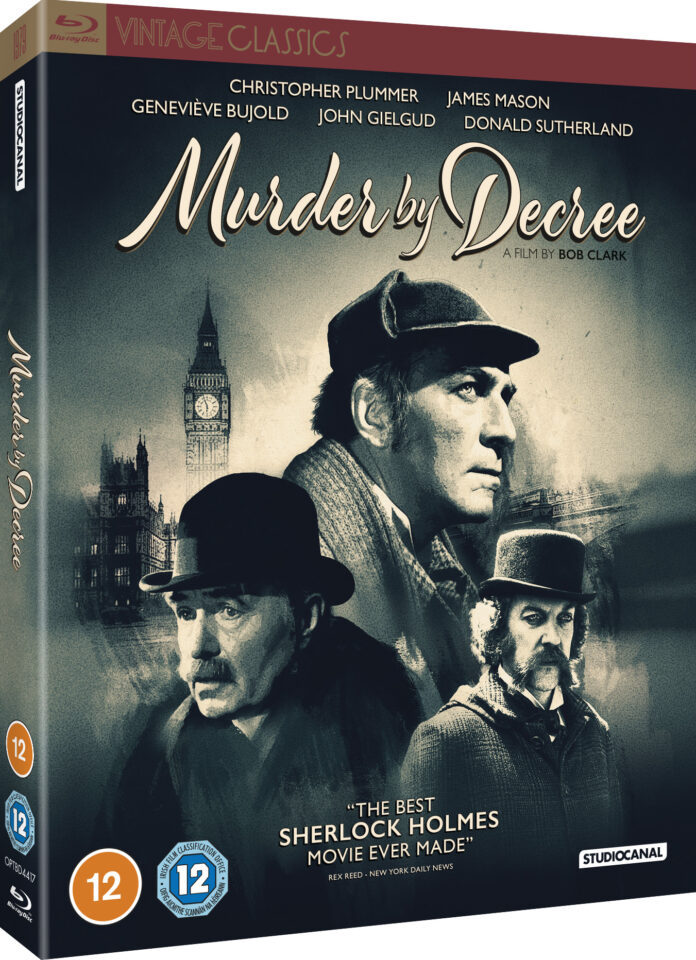 With over 200 credits to his name the late Christopher Plummer it was inevitable that he would someday play Sherlock Holmes and 1979’s Murder By Decree would see him in the role for the second time having played the role in a TV drama in 1977.

Starting in 1905 there had already been far in excess of 100 Sherlock movies with most of them being adaptations of Sir Arthur Conan Doyle’s  books but, like James Bond, the source material would soon be depleted and there was now a trend for writing new cases for the super sleuth to solve. Murder by Decree was one such film and it set him, on the case of a notorious real life case of Jack the Ripper the UK’s first serial killer and a case that remains unsolved. 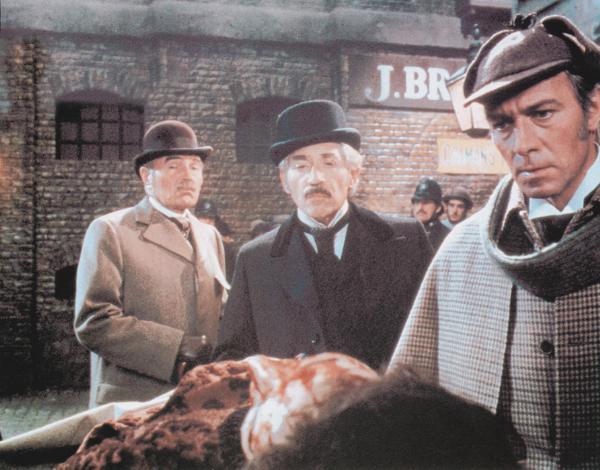 The five murders he committed are well known and it was not the first time Holmes had been put on the case with ‘A Study in Terror’ (1965). Murder By Decree would be a more grounded portrayal of Holmes  and in addition Watson was not to be the usual bumbling sidekick which was a condition of James Mason taking the role as they investigated what would be an outlandish theory as to the infamous killers identity.  Supported by a decent array of respected actors that included David Hemmings,  Anthony Quayle, John Gielgud and Donald Sutherland to be directed by Bob Clark who had a hit with 1974’s cult horror film, ‘Black Christmas’.  Murder by Decree would be a rare straight drama for him before he would hit paydirt with sex comedy ‘Porky’s’ that  started a short lived  franchise. 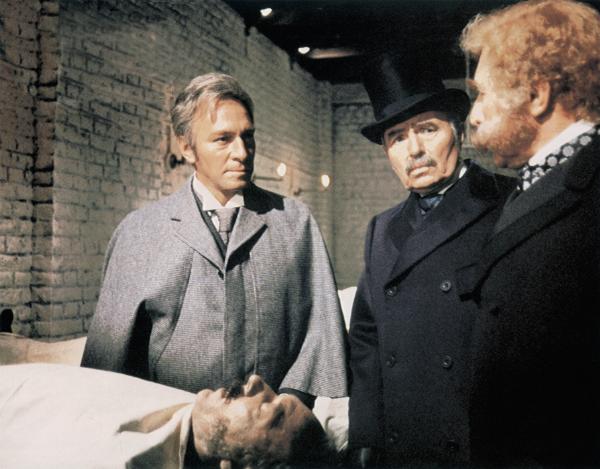 The film was well received and did adequate box office business with another Jack the Ripper themed movie ‘Time After Time’ released the same year albeit this time pitting HG Wells and his time machine against the killer. This new blu-ray has a limited number of bonus features. With Sutherland, Mason, Plummer & Clark all no longer with us  a commentary is left to Kim Newman who provides a  short interview about the film but other than that there is little else. The Murder by Decree plot with its Jack the Ripper theory would be purloined some years later for the Hughes brothers Johnny Depp starrer, ‘From Hell’, an adaptation of the Alan Moore graphic novel. But Murder by Decree is better and a reminder of several under rated films that Christopher Plummer appeared.

Here’s the Murder by Decree trailer…….