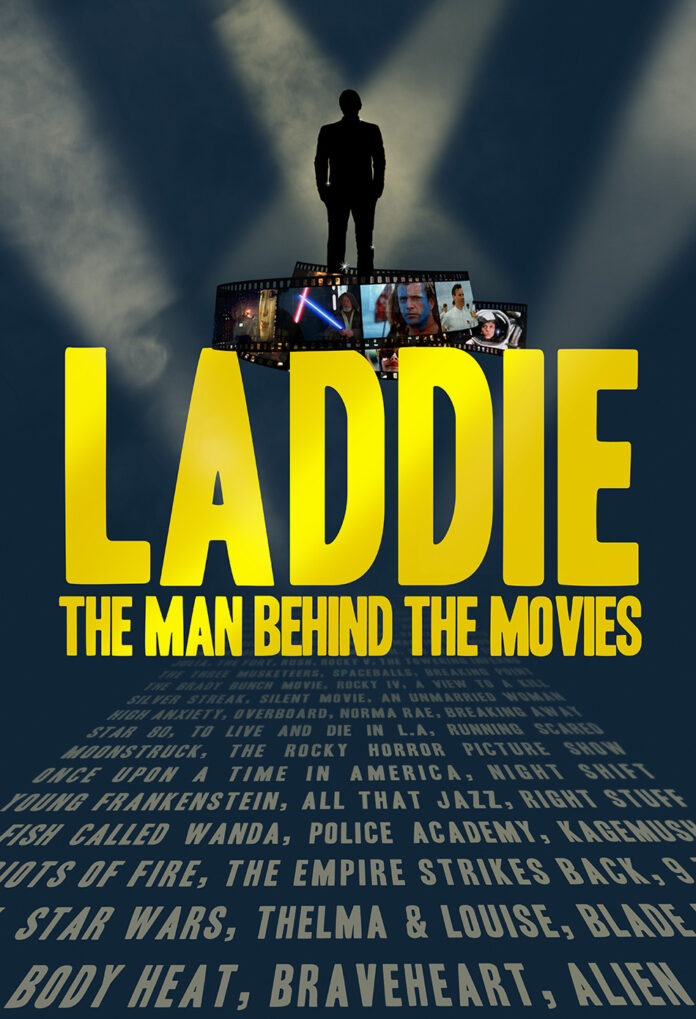 Whilst many will at least of heard of actor Alan Ladd there’s far less who will have heard of Alan Ladd Jr or ‘Laddie’ as he became affectionately known. But without him many of the most influential and Oscar winning films would not have been made including The Towering Inferno, The Rocky Horror Picture Show, The Omen, Alien, Blade Runner, Police Academy and a little space drama called Star Wars.

Ladd Jr was the son of the famous actor yet rarely saw him especially when his parents divorced and felt like he never had a father. It might go some way to explain why this documentary is made by his own daughter Amanda Ladd-Jones who felt similarly because here was a man drawn between the love for his family and his love of film. Having started in a studios mail room he was promoted within weeks to being an agent then producer and ultimately as studio head at 20th Century Fox. It was in this position that turned around the fortunes of Fox who were an ailing studio still recovering from the monumental financial hit it had taken with box office bomb Cleopatra in the 60’s.

A man of vision in a time when movies were not made by committee and he trusted the directors implicitly and its why so many directors are lining up to speak so positively about Laddie as he was endearingly called by all. It’s understandable because Mel Brooks praises him for letting him making a film in black and white (Young Frankenstein) and then making a silent film (Silent Movie) and George Lucas speaks gushingly about Ladd Jr as the only studio head who took a gamble on Star Wars . At the same time Laddie  was battling with a short sighted studio board headed up by Dennis Stanfill who would drive the notoriously inscrutable Ladd Jr to such  fury that he resigned.  It was a catastrophic mistake because Ladd Jr was a man with movie magic flowing through his veins who knew how to improve the films he had greenlit so that ending of the Omen where Damian was killed was reshot for the memorable  pay off we have today, the casting of Ripley as a woman rather than the male role that had been written was his idea. 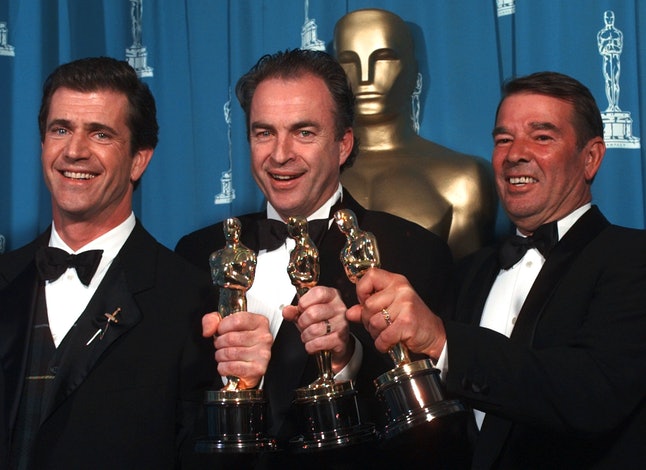 Laddie is very much his daughter’s love letter to her Dad and he remains as inscrutable to his daughter (although there are some disparaging throwaway comments he makes early on about Warren Beatty and Peter Sellers) as he was to all the directors who gush about him which includes Ridley Scott, Ron Howard, Paul Mazursky, Richard Donner and Mel Gibson amongst many. As a documentary this is not the expose such as the recent ‘The Dissident‘ but more of a formulaic run through his career but nonetheless it’s well worth a look at a Laddie’s undoubted genius at making movies and a glimpse at what lay behind some of the greatest films that came to the big screen.