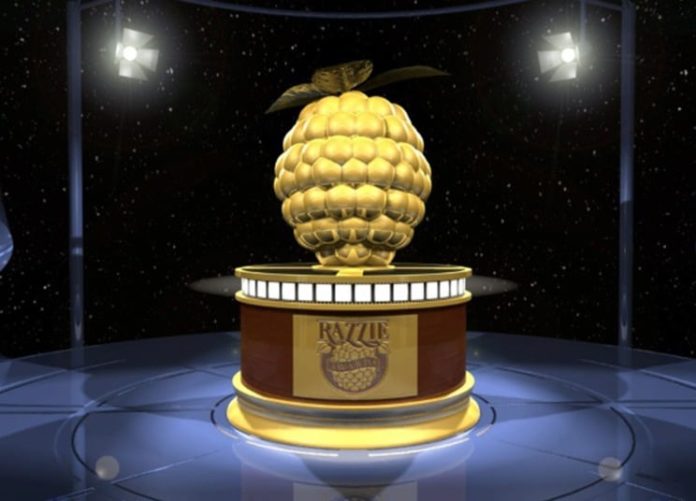 As is now an annual event for the last few decades the customary Razzies awards for the worst films , performances etc are awarded on the eve of the Oscars themselves although this year for the first time they were not filmed unfortunately. Anyway here’s the nominees and Razzies 2019 winners ……

Melissa McCarthy, “The Happytime Murders”and “Life of the Party” *WINNER

Kellyanne Conway (as herself), “Fahrenheit 11/9” *WINNER

“Donald J. Trump and his self-perpetuating pettiness,” “Death of a Nation” and “Fahrenheit 11/9” *WINNER

So those are Razzies 2019 winners mercifully many of these films were not shown to the press!