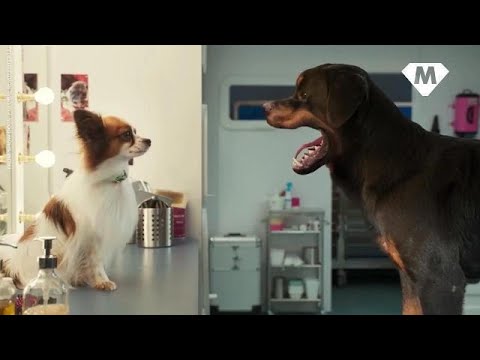 So regular readers will no doubt have read our review of the recently released children’s film Show Dogs. Backed with Welsh finance and shot in a studio outside Cardiff the film has done so-so business in half term and was mostly ignored by critics but kids seemed to like it. But there is Show dogs controversy….

Those who have seen it and / or who have read our review will have noted our surprise at a scene where the dog show judge grabs the dogs bollocks. It seems we weren’t the only ones surprised at seeing such a scene in a children’s film because parents groups have gone crazy ape bonkers about it issuing statement condemning the movie for allegedly putting across a message that sexual abuse is acceptable. 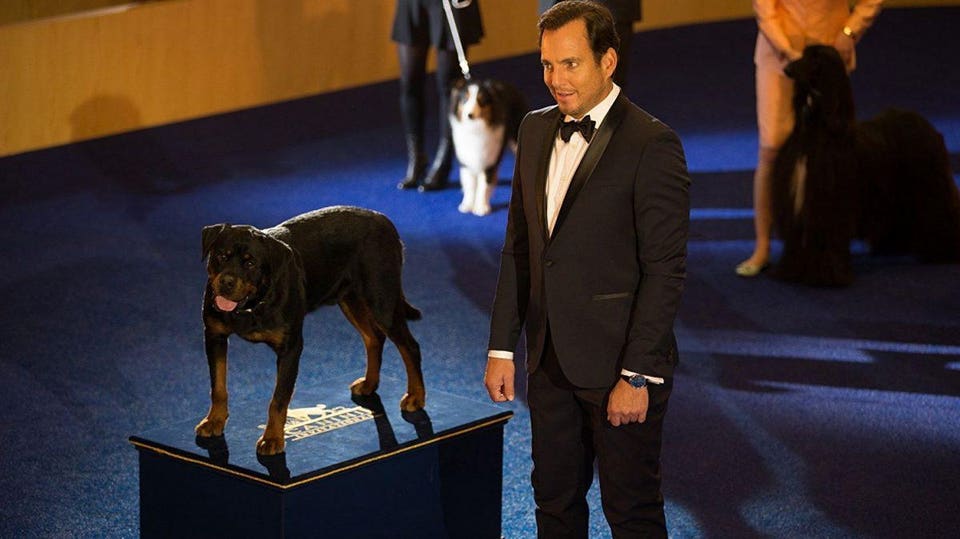 The scene in question includes film’s main dog (voiced by Ludacris) who having gone  undercover in the world of dog shows finds his genitals inspected by a judge and quickly  begins to enjoy the experience to such a degree that by the end of the scene he’s more than content about the whole experience.

Consequently the parents groups allege that scenes like this endorse the idea that sexual abuse, over time,  can become comfortable, acceptable and even enjoyable.

The films distributors Global Road have been quick to act and issued a statement about th Show Dogs controversy confirming that they have removed two scenes from the film involving the dogs bollocks which some have deemed as being far from appropriate for children. This newly edited version of the film will be available for viewing nationwide starting this weekend.

It’s not the first time controversy has hit a children’s film. Moana the film from Pixar and voiced by Dwayne Johnson hit a bump with its merchandising when it issued costumes dark skinned, long-sleeved bodysuit of tattoos with a leaf skirt raising their objections to dressing a child in the skin color of another race. The costumes were swiftly removed from shelves.