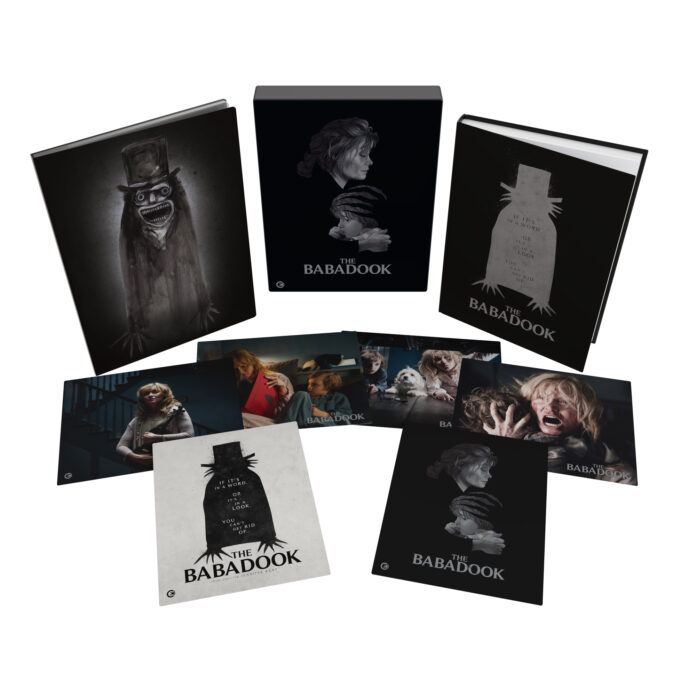 Having trained as an actress Jennifer Kent eventually lost interest and wrote and directed her first short film, ‘Monster’. It rightly attracted a lot of attention but it would be nine years until she could get a feature length film financed. Again she would write and direct what would be titled The Babadook starring actress Essie Davies who she had trained with at drama school.

Following the violent death of her husband on the day their son Samuel (Noah Wiseman) was born, Amelia (Essie Davis) struggles with his erratic behaviour, and is still battling with the never-ending grief. Refusing to celebrate Samuel’s birthday as it’s inextricably linked to such a traumatic time, life is a struggle and the one person who’s always been there for her, her sister whose patience is wearing thin. As Samuel’s seventh birthday approaches his fears get worse, he’s convinced a monster is coming to get them, and he won’t settle, no matter how many bedtime stories he’s told. When an intriguing storybook appears on the bookshelf, Samuel becomes convinced that the Babadook is the monstrous creature he’s always feared and as Amelia senses the ominous presence herself, she slowly begins to unravel. 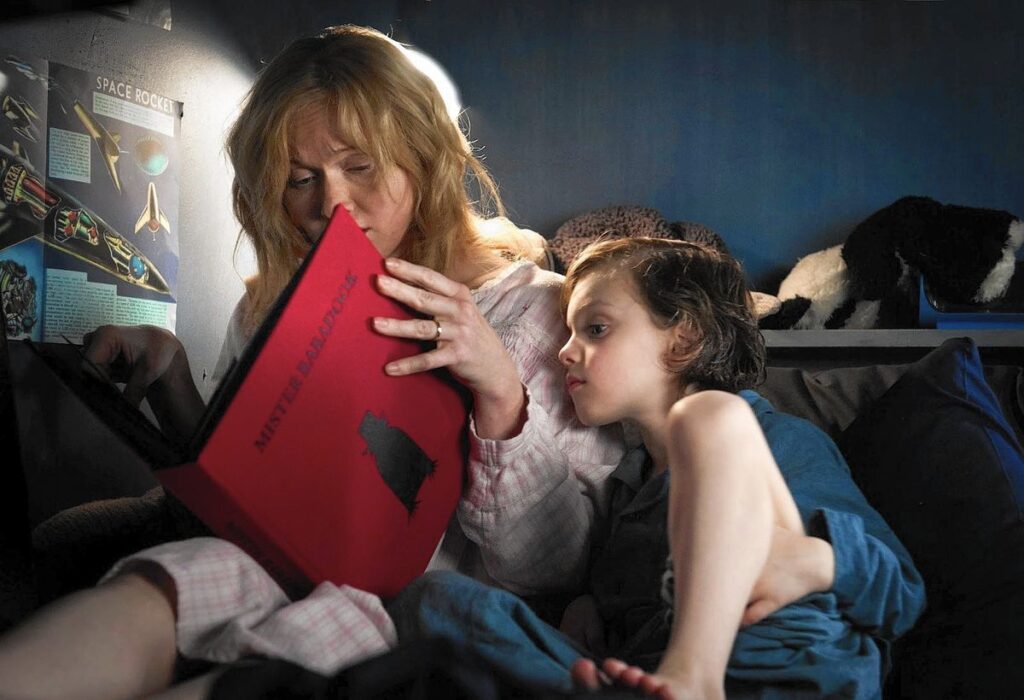 Oddly enough Essie Davies had never really regarded it as a horror film believing that the central mother – son relationship was the real story and in fairness it is the very core of the film. There’s an impending sense of dread as the emotionally fragile mum struggles to cope with the 6 year old child from hell and for much of the film sympathies lie with the mother rather than the boy.  Sympathies shift when a child at the party taunts the boy about his dead father and it serves to remind just how heartbreakingly cruel children can be to each other. There are convincing performances by the two leads and Kent has elicited a great performance from Daniel Henshall as the disturbed child when initially it seems that he’d benefit more from a slap round the back of the head than any therapy but by the end sympathies are skilfully moved to the boy as he tries to care for his sleep deprived mother. Having lost his father and haunted by the Babadook his safety grows ever more precarious as his mother’s  maternal instinct evaporates and she finally turns against him too – a reminder of The Shining’s Jack Torrance & Danny is never far away. The Babadook trailer gave the impression that this was an out and out scare fest and when it manifests itself it’s impressively creepy as a mash up between Freddy Krueger and a top hatted Jack the Ripper but there’s more to the film than just some undoubtedly creepy moments. 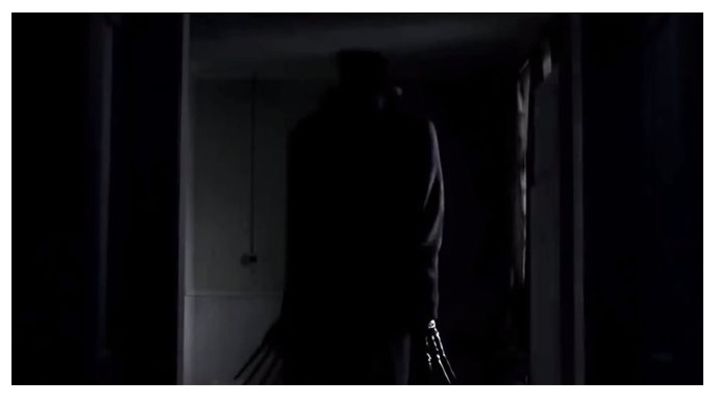 The Babadook on its release in its home country Australia was unfairly overlooked  and Essie Davis and director Kent found themselves traipsing round the country trying to drum up interest in the film that distributors at the time  had lost interest in it underselling it in the extreme leaving it to the pair to do their best as they went from city to city. It was a different story altogether in both the US and the UK who appreciated it far more with audiences taking to the film almost immediately.

Though it includes the original archive features from the discs original release there is a huge array of new featurettes – all are interviews and commentaries – (though oddly there’s no commentary with Jennifer Kent) which includes producers, production designer, Editor and even the guy who made the Babadook prop book itself as featured in the film. There’s also the original short film itself, and a featurette on the special effects and stunts in the film making this a comprehensive look at all sides of the film. 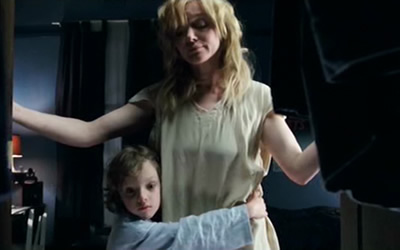 Released in 2014 director Kent was very protective of the film which is as much an examination of grief and mental health as it is a horror and it was rumoured that part of her deal on making the film was that a sequel should not be made. It’s understandable because the Babadook itself could easily have been taken down the Freddy Krueger route becoming a figure of fun rather than fear inducing dread that it is here and this limited edition blu-ray of the film will please fans immeasurably.