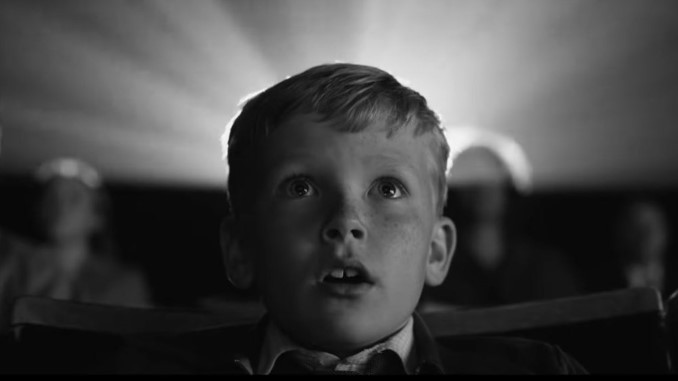 The 2021 Toronto Film Festival is on at present with a load of new possible awards winners being shown of which one is Kenneth Branagh’s emotional and loosely autobiographical Belfast (watch the trailer HERE) which has gone down a storm with audiences reducing Branagh to tears. But he also managed to slip in a Belfast Marvel Easter egg too…. 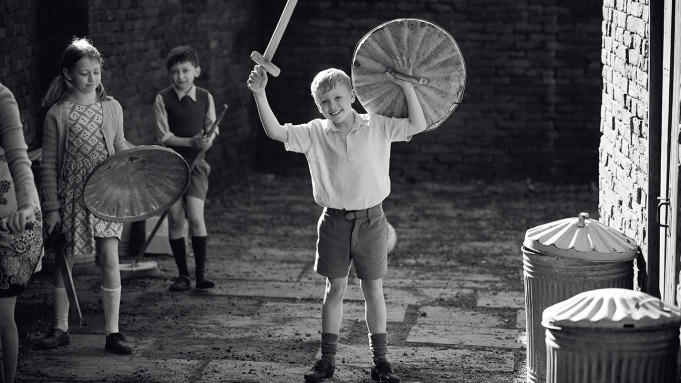 The film follows a 9-year-old boy (played by an endearing newcomer Jude Hill) living through the political tumult of Northern Ireland in the 1960s but Branagh couldn’t resist a sly reference to Marvel superhero with a scene where, despite the violent tumult going on in Northern Ireland,  Jude is shown sitting on the curb, reading a vintage Marvel comic starring Thor. The irony is that Branagh would direct the 2011 film “Thor,”  the first big-screen adventure starring Chris Hemsworth which grossed $449m worldwide and spawned two sequels with a fourth hitting next year via Disney. Audiences apparently loved the Belfast Marvel Easter egg!

It is not the only pop reference in the film as Hill and his family (led by Jamie Dornan and Caitriona Balfe) take in Jane Fonda’s “Barbarella,” the stop-motion “Godzilla,” Raquel Welch’s “One Million Years B.C.” and the original “Star Trek” series.

Focus Features will release “Belfast” in theaters on November 12.