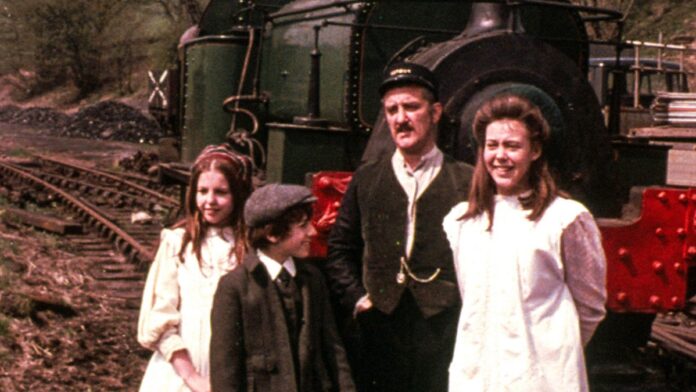 In celebration of home entertainment release of the sequel to one of the most beloved British family films of all time The Railway Children Return (win a copy HERE) we thought we would take a look through the ages at the famous faces that have portrayed The Railway Children.

The first instalment of The Railway Children (1970) follows the comfortable lives of three Edwardian children in their pursuit to uncover the reason for their father’s disappearance; after he is arrested on suspicion of betraying state secrets. The beloved film, directed by the late great Lionel Jeffries, received three nominations at the 24th British Academy Film Awards ceremony with the late great Bernard Cribbins also being nominated in the category of Best Supporting Actor.

Almost half a century later, BAFTA-winning Director Morgan Matthews (we interview him HERE) takes us full steam ahead back to Yorkshire in The Railway Children Return where we see a new generation of children on their own railway adventure. Read our review HERE

A Railway franchise veteran, Jenny Agutter has starred in two film and two TV series adaptions of the beloved franchise. Jenny first played oldest sibling Roberta in the 1968 TV version of the novel, before returning for the 1970 movie adaptation, then again in 2000 for another TV adaption of the novel and now finally returning once more for The Railway Children Return in 2022.

Jenny’s acting career began at the age of 12 with small roles on screen such as East of Sudan, DisneyLand: Ballerina (1&2) and A Man Could Get Killed. Following her big break in The Railway Children, she moved to Hollywood, where she appeared in works such as Logan’s Run, Walkabout and the Snow Goose for which she received an Emmy Award. Jenny’s role in Walkabout spearheaded her move into adult roles, with the next decades highlights seeing her win a Best Supporting Actress BAFTA and acting in The Eagle has Landed, The Man in the Iron Mask and An American Werewolf in London.

In more recent years, Jenny is best known for her role portraying Sister Julienne in the Call the Midwife series. Jenny has also been seen as World Security Councilwoman Hawley in ‘The Avengers’ and ‘Captain America: The Winter Soldier’.

Debuting as Peter Waterbury in The Railway Children, Gary Warren starred in this role at just 16 years old. Throughout his teenage years, he continued his TV and film career in works including Catweazle, The Shadow of the Tower and Whack-O!. However, his last credited acting role was in 1973. Still proud of his appearance in the franchise, he frequently appears at reunion events and contributed to a book on the making of The Railway Children. 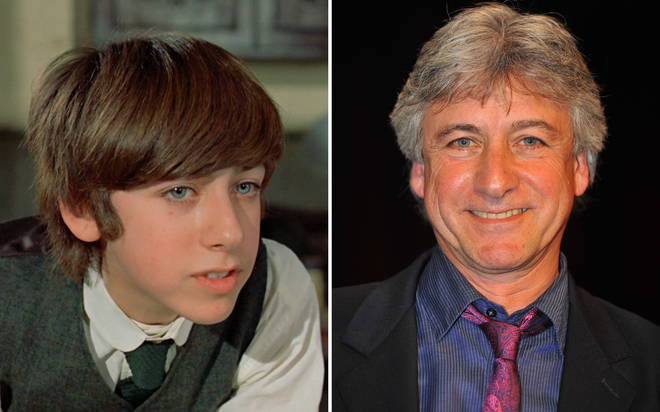 Sally Thomsett played 11-year-old Phyllis in the film, despite being a whopping 9 years older than this at age 20. During filming, her contract forbade her to reveal her true age and she was not allowed to be seen drinking, smoking or driving her car. Cast and crew members revealed that they were also unaware of her age during filming, noting that she would often be offered sweets. Sally received a nomination for the BAFTA film awards for Newcomer to Leading Film Roles for her role in The Railway Children. This role spearheaded her career, with her comic timing and girl-next-door appeal she began a career staring in a string of sitcoms throughout the Seventies. Sally continued her acting career with works such as Straw Dogs and Man About the House. 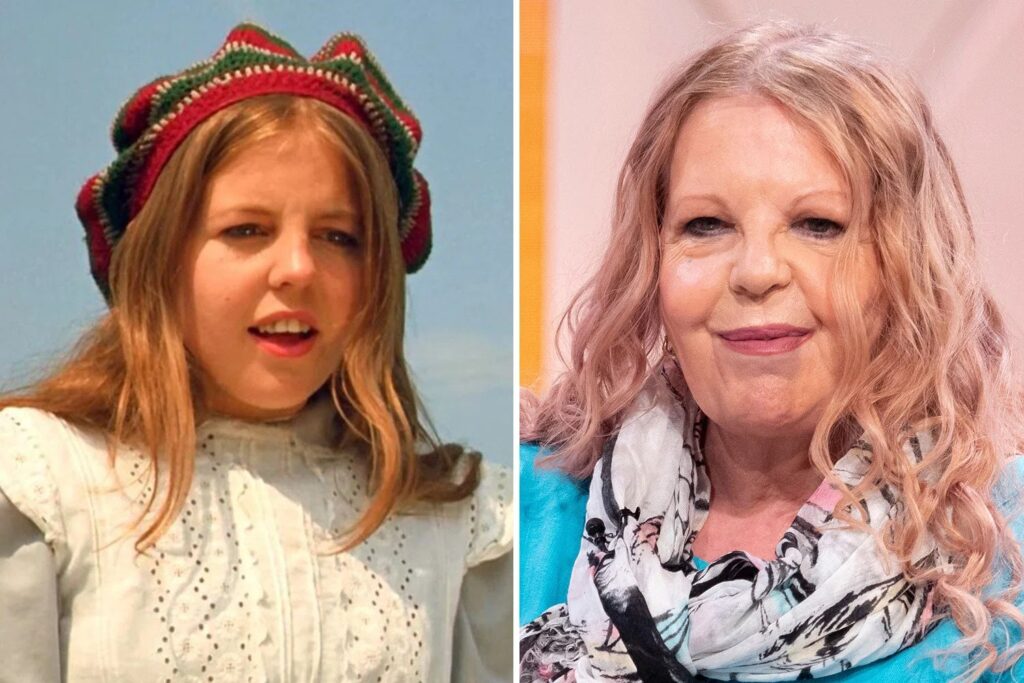 The Railway Children Return will be available on digital download from 30th September and Blu-ray and DVD from 3rd October 2022. Selected retailers will also Double Film Collection from 3rd October.

The story behind the shot – The Thing