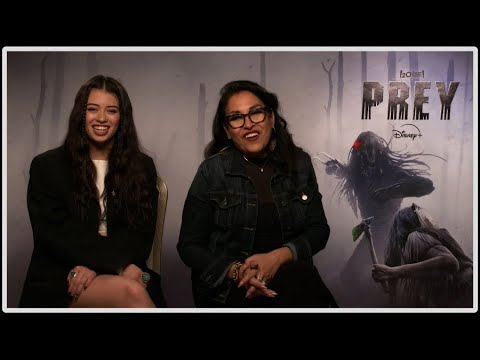 The predator franchise has had a bit of a chequered history but new release ‘Prey’ is an excellent reboot to the franchise (read our review HERE) and we were lucky enough to have talk predators with the lead actress and star Amber Midthunder, director Dan Trachtenberg and producer Jane Myers who took us behind the scenes of the film.

We chatted to them about the reason for setting it 300 years ago with the comanche setting, Amber’s most uncomfortable scene, where future films might go, the casting of the predator himself …..and also just what was in that forest swamp?