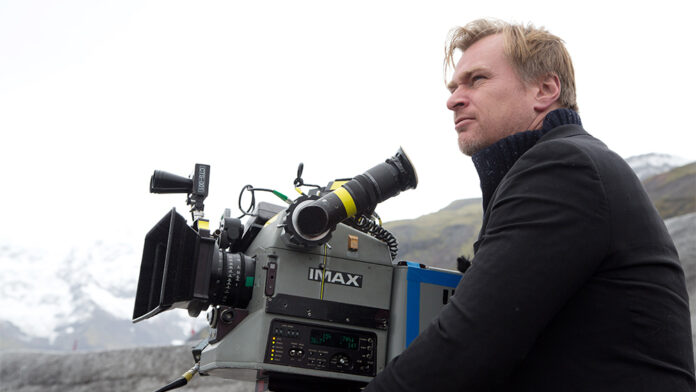 Along with Quentin Tarantino director Christopher Nolan is probably the only other director who can secure a $100m+ budget for an original film that isn’t a superhero movie. But the majority of his films have been made for Warner brothers but last years Tenet was something of a watershed for both director and Studio and the fallout being that Christopher Nolan moves studios. The reason for the move stems from the pandemic prompting Warner’s decision to release its entire 2021 slate simultaneously on to HBO Max. Nolan’s films are very much about the big screen experience where Tenet was shown after the first lockdown was lifted because it predated the studio’s 2021 distribution strategy. However the film earned only $363m with audiences still reluctant to return to the cinemas.  The relationship with his former studio home was further strained when Nolan then went on to call HBO Max, “the worst streaming service,”.

His next film is to be a World War II film about J. Robert Oppenheimer and the development of the atomic bomb with another hefty $100m+ budget. Insistent that the film have an exclusive theatrical release meant several studios, including streamers, were competing for his film including Sony and MGM and though he had talks with Warners Christopher Nolan moves studios to Universal to make his next film. So though 2014’s Interstellar was filmed for Paramount Pictures  (Warner Bros. distributed it internationally) its the first time in twenty years that he has not directed a film for Warners. 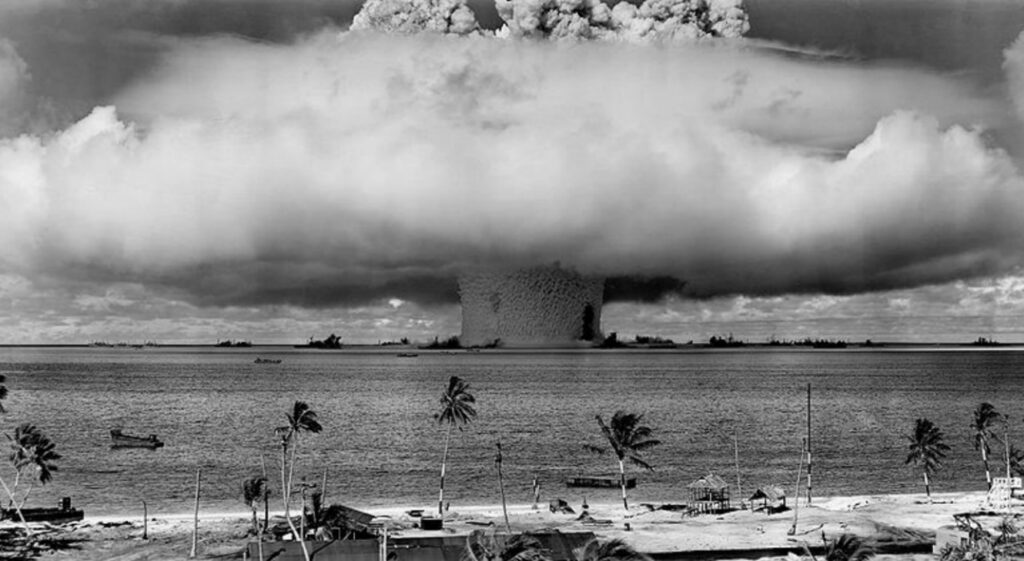 Oppenheimer’s work on the bomb on Manhattan Project where the first atomic bomb was successfully detonated is believed to be the film’s story where Oppenheimer is said to have remembered words from the Bhagavad Gita: “Now I am become Death, the destroyer of worlds.”  realising he had unleased a monster he would argue for international control of nuclear weapons and oppose any further development of the hydrogen bomb.

Filming on the Oppenheimer picture is expected to begin in the first quarter of 2022 with unconfirmed reports that Cillian Murphy is a possible member of the ensemble. Nolan has written the screenplay for the picture and only the top executives at the studios were allowed to read his script at the offices of his production company Syncopy Inc. Nolan’s Oppenheimer could be a gamble as the 1989 film, “Fat Man and Little Boy,” which starred Paul Newman about the same subject……ahem….bombed….earning a paltry $3.5 million worldwide..