According to the late great writer William Goldman when speaking about Hollywood, ‘Nobody  knows anything’ . He was, and still is, right but one thing he knew a lot about was writing and was widely regarded as one of Hollywood’s best screenwriters and often the go to man for polishing scripts.

Born in 1931 in a suburb of Chicago his father tragically killed himself when Goldman was only 15 years old. He quickly became obsessed with show business instigated when he met Judy Holliday backstage on Broadway. He served briefly in the military before going to college to study English before moving to New York to study for his master’s degree where he graduated in 1956. Having studied creative writing he intended  to go into copywriting but this was quickly kicked into touch when he sold his first novel ‘The Temple of Gold’ in 1956 and was to be his most successful novel as all subsequent novels after this fared less well. 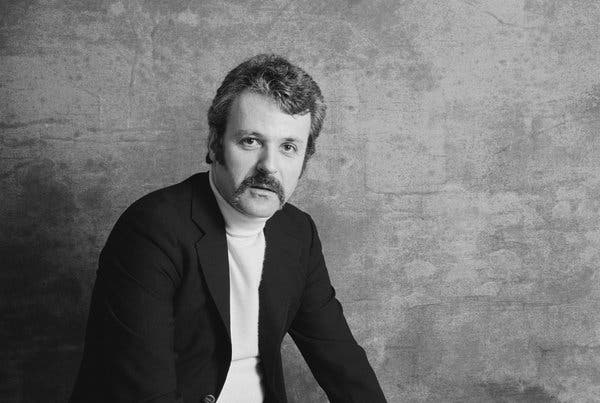 That was all to change with his thriller ‘No Way to treat a Lady’ a novel with brief chapters some less than a page long. The book was read by actor Cliff Robertson who mistook it for a script treatment and the star asked him to write it up as a screenplay which was duly filmed with Rod Steiger and George Segal in the lead roles. The film was released in 1968 and was a success and Goldman quickly latched onto the idea that scripts needed good plots with characters audiences could sympathize with, there had to be some hook that could draw people in but most importantly structure was everything.

Prior to this though William Goldman had written ‘Masquerade’ a film which Robertson starred in. But it was his next film, ‘Harper’ a private eye film which would launch him to greater things. The film starred Paul Newman and he bought to his attention a project he had been working on for some years. The script was ‘Butch Cassidy and the Sundance Kid’ a little known but true story of two cowboys and Goldman sold the script for a then record breaking $400,000. It was a mystery to many industry insiders why it sold for that price as the western was falling out of favour and the leads were running away to Bolivia and away from trouble rather than being the macho cowboys many expected. Released in 1969 with Newman and Robert Redford in the lead roles it would win him an Oscar and be a film forever associated with the two actors. It is also widely regarded as the first real buddy movie. 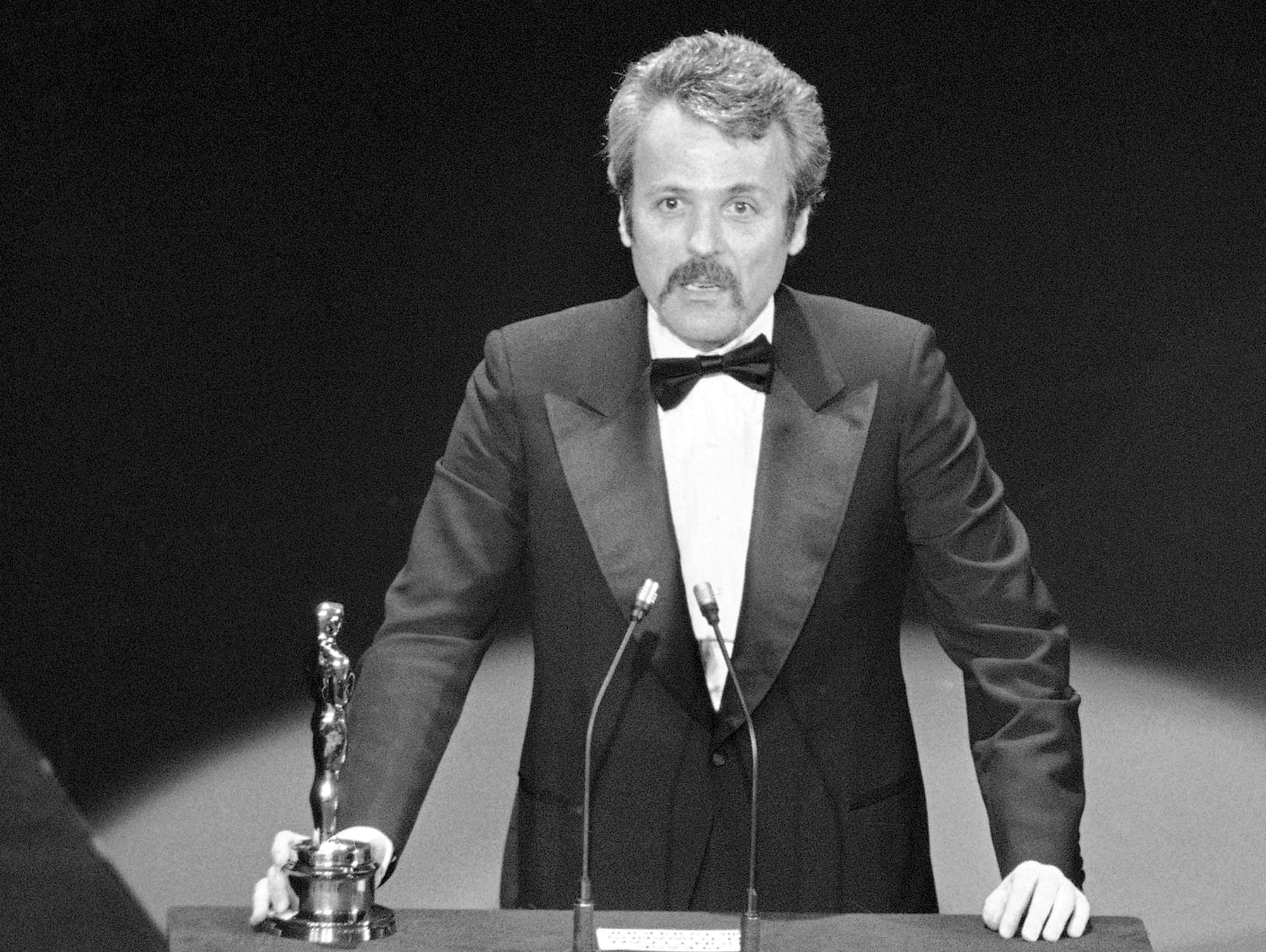 William Goldman’s screenplay successes would continue throughout the 1970’s with The Stepford Wives (a film for which he begged to have his credit removed), Marathon Man (based on his own book), and the under rated ‘Magic’ starring Anthony Hopkins as a murderous ventriloquist. But it was 1977’s seminal film about Watergate ‘All the Presidents Men’ that would win him the second of his two Oscars.  It was not a happy production for him and he would later be extremely vocal about wishing he had never been involved with the film.

This run of successful screenplays would end for a significant part of the 80’s and it was then he wrote what would be for many aspiring screenwriters the Holy Bible of writing for film.  ‘Adventures in the Screen Trade’ was a self deprecating yet insightful guide to writing for Hollywood and it was here that he coined the truism that in Hollywood, ‘Nobody knows anything’. What he meant was that no one knew what worked and what would be a success. After all no one set out to write a disaster but equally no one knew, and still doesn’t know, what would be a sure fire hit ….just look at all those failed would be blockbusters and unexpected small films that go on to huge acclaim. Nobody Know anything.

By then though William Goldman was back on a roll with hits that included the sublime and subversive, ‘The Princess Bride’ and ‘Misery’ one of the best adaptations of a Stephen King  novel. It would secure him a reputation as something of a screenwriting guru and he would become a judge for the Cannes Film Festival in 1988 – a role that he followed up as a judge for the Miss America beauty pageant for which he wrote a book. It was a bizarre dual role to accept but at the time he was going through a divorce with his wife of 30 years which was finalized in 1991.

William Goldman often worked uncredited on screenplays which were rumoured to include Papillon, John Cleese’s ‘Fierce Creatures’, Indecent Proposal, The Right Stuff, Good Will Hunting and even Schwarzenegger’s The Last Action Hero but his last credited feature length screenplay was, somewhat bizarrely, the Jason Statham action movie ‘Wild Card’. Unlike many writers he never moved into directing or producing.

His second wife was Susan Burden with whom he had two daughters. Goldman was rumoured to have been in poor health for quite some years eventually succumbing to complications from colon cancer and pneumonia. He was 87.