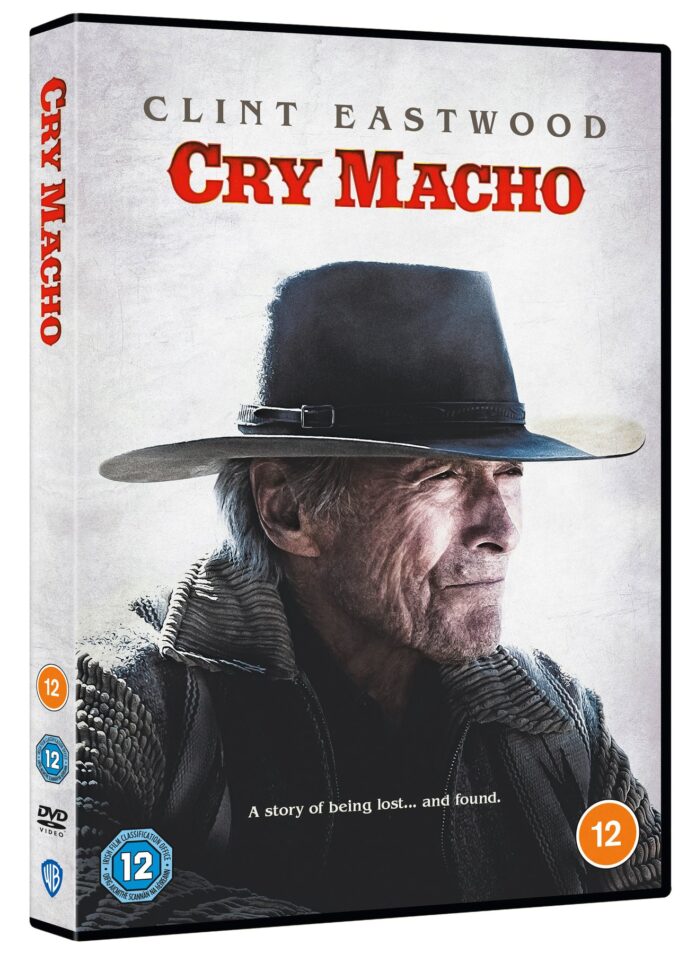 Along with Ridley Scott and Woody Allen director Clint Eastwood is one of Hollywood longest serving directors and turning 92 years old in May 2022 he is also the oldest working mainstream director in Hollywood too. Having gone behind the camera to direct in 1971 he has helmed 45 films and the new millennium has seen him turn out roughly a film every year. It’s quite some achievement that has men of a similar age taking a sharp intake of breath normally because they’re having their last rites.