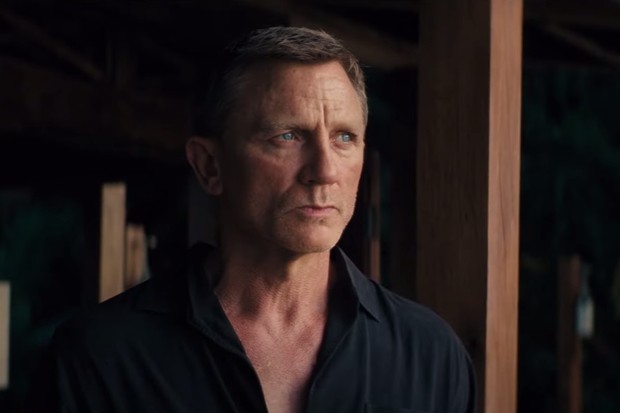 Not only is No Time To Die a landmark film as EON’s 25th Bond movie, it also stands
as the final chapter in the Daniel Craig era and, according to Barbara Broccoli, it is an
intensely personal story. “I think it is by far the most personal story, alongside On Her Majesty’s Secret Service and Casino Royale,” she says about Daniel Craig’s final moment. “It is a fitting and very emotionally satisfying conclusion to Daniel Craig’s character arc.”

Not surprisingly, No Time To Die proved an emotional project for all of those involved,
especially for Daniel Craig himself. “When I stop and think about what we have achieved over five movies, it’s really very emotional; it’s been nearly 15 years of my life,” he says.
“And I felt with No Time To Die there was a story to finish off and lots of loose ends that
we needed to tie up. I feel we’ve done that. I’m immensely proud of it and I am
immensely proud of the huge collective effort that goes into making a Bond movie.
Being just a small part of that has been an honour.” 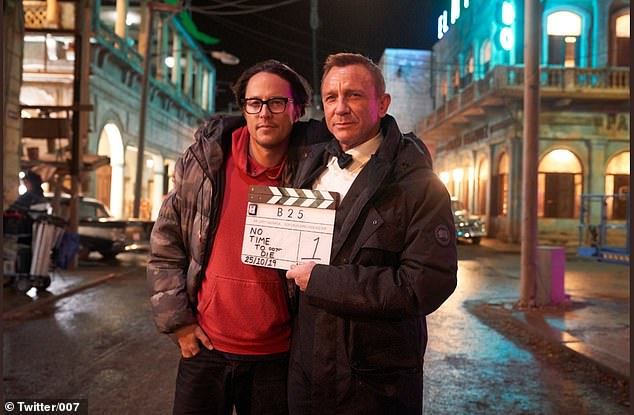 The most emotional moment came with Craig’s final scenes, which, fittingly, were shot at
Pinewood, the traditional home of the Bond films. Michael G. Wilson recalls the feeling
on set: “It was late at night and usually people go home when they’re done but
everyone came on set. It wasn’t a party atmosphere exactly but it was a special
moment and people wanted to be there for Daniel Craig’s final moment.

“They called ‘Wrap’ and Daniel said some beautiful words and everyone was tearful
and hugging. We were all sorry to see this era end; it was very emotional for the
crew.” The filmmakers remain extremely proud of what they’ve achieved across the last five
films. “In these films, Daniel has brought a lot of humanity to Bond and developed a
real character,” concludes Wilson. “That’s what he brings to the later films. He kept on
developing that character and creating it. With his tenacity, understanding and
tremendous talent, Daniel Craig has developed a version of James Bond that is unique.”