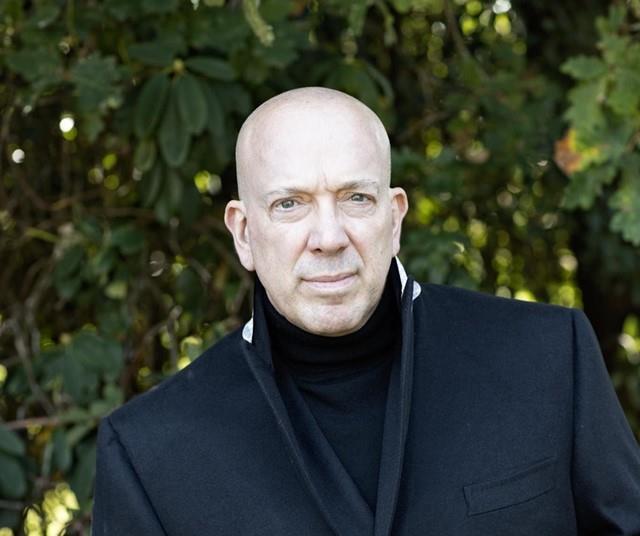 Actor Terry Stone has carved himself a niche in British gangster films notably with the Rise of the Footsoldier films but his latest film has something of a Reservoir Dogs vibe going on.  The Last Heist follows four thieves bounded by honour who meet back at the local boozer, the place where it all began after a jewellery heist goes awry. But beneath the banter lies a dark secret that test the loyalty of these four friends to the limit to see if there really is honour among thieves.

We’ve chatted to Terry before about his career and he’s always very entertaining so we were keen to chat to him again about his latest film which is already in the Top ten for many streaming platforms. So when he found some time for us in his busy schedule Terry Stone talks The Last Heist but we also chatted about those Donald Trump masks, Nigel Farage, unexpected cast members and our our own audition for a new Footsoldier film!

The Last Heist is available to watch on Digital Download now