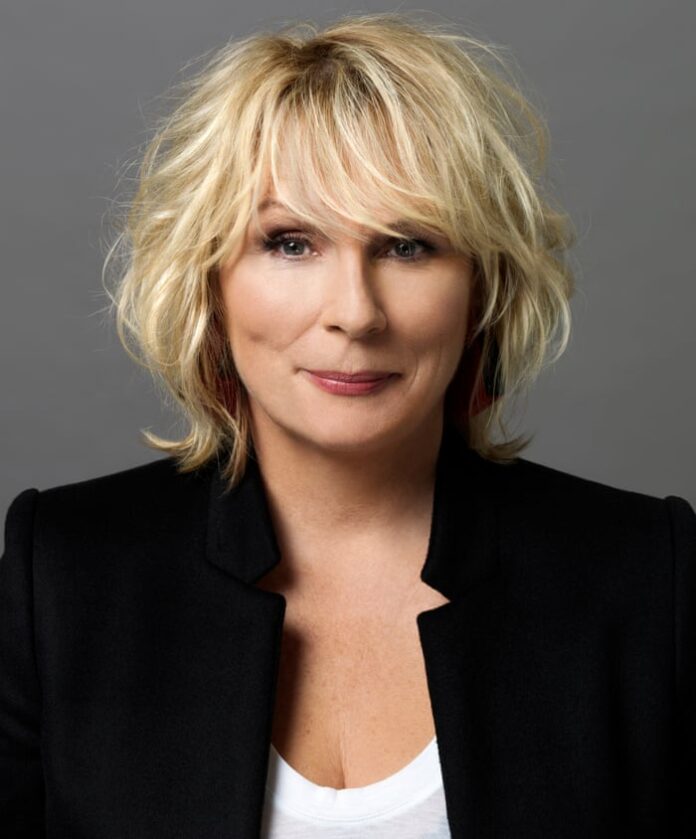 We’ve always been fans of Jennifer Saunders (her voicing of fairy godmother in Shrek 2 is genius) well now she is to star alongside an acting giant……Jennifer Saunders and Judi Dench together at last in the film Allelujah!

ALLELUJAH is the darkly comic story of a geriatric ward in a small Yorkshire hospital threatened with closure.  The hospital decides to fight back by galvanizing the local community: they invite a news crew to film their preparations for a concert in honour of the hospital’s most distinguished nurse.  What could go wrong?  ALLELUJAH rejoices in the antics of the wayward patients and their frazzled families, whilst celebrating the deep humanity of the medical staff battling with limited resources and ever-growing demand.  But in the midst of the tears and the laughter, we slowly realise that there is something threatening the hospital that is far more lethal than the politicians demanding efficiency at any cost… 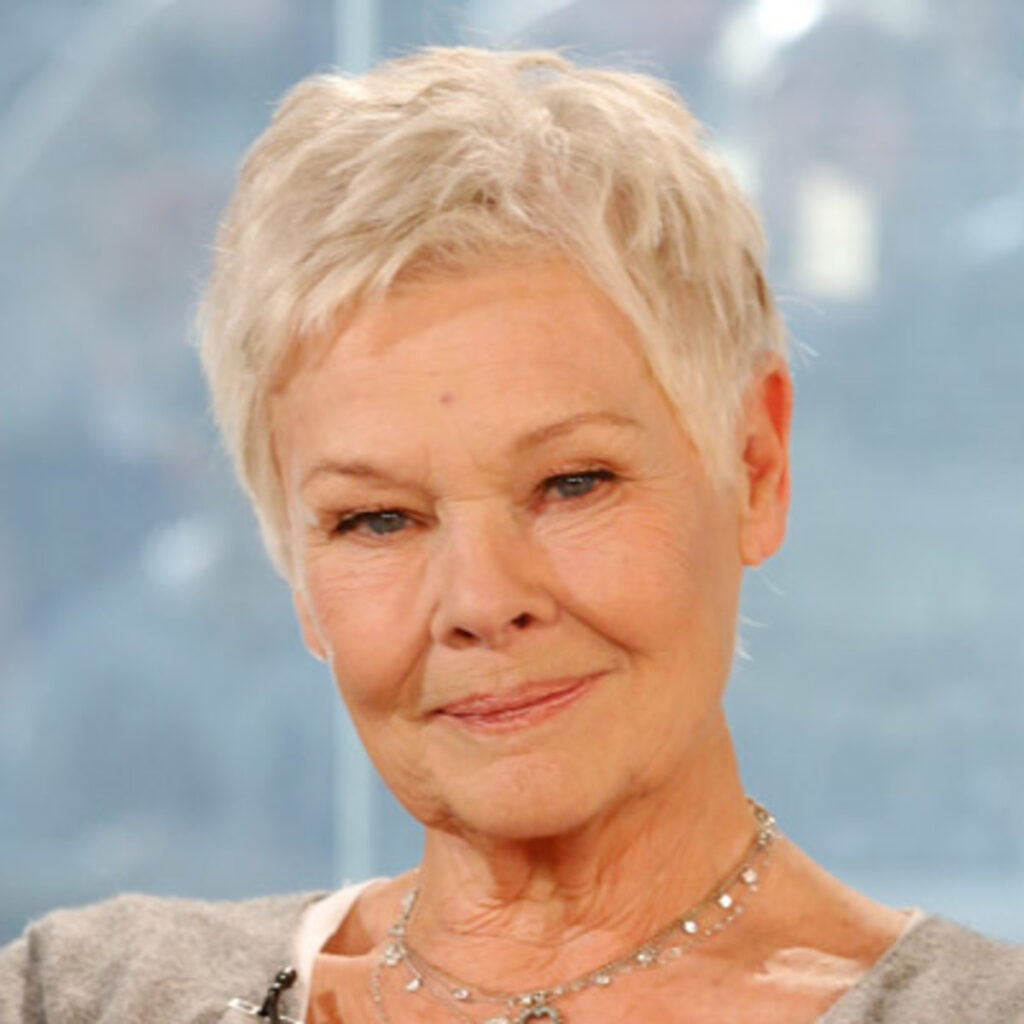 As well as Jennifer Saunders and Judi Dench the film will also co star Bally Gill, Russell Tovey, David Bradley and Derek Jacobi. ALLELUJAH is based on the stage play written by Alan Bennett (The Lady In The Van) and is directed by Richard Eyre (Iris). The screenplay adaptation is by Heidi Thomas (Call the Midwife) and the film is produced by Damian Jones (The Iron Lady) and Kevin Loader (The Personal History of David Copperfield). Eyre’s creative team includes Director of Photography, Ben Smithard (The Father); Costume Designer, Jacqueline Durran (Little Women, Darkest Hour); Make Up and Hair Designer, Naomi Donne (1917); Production Designer, Donal Woods (Downton Abbey) and Composer, George Fenton

ALLELUJAH is a Pathé, BBC Film and Ingenious Media presentation of a DJ Films/Redstart Production.