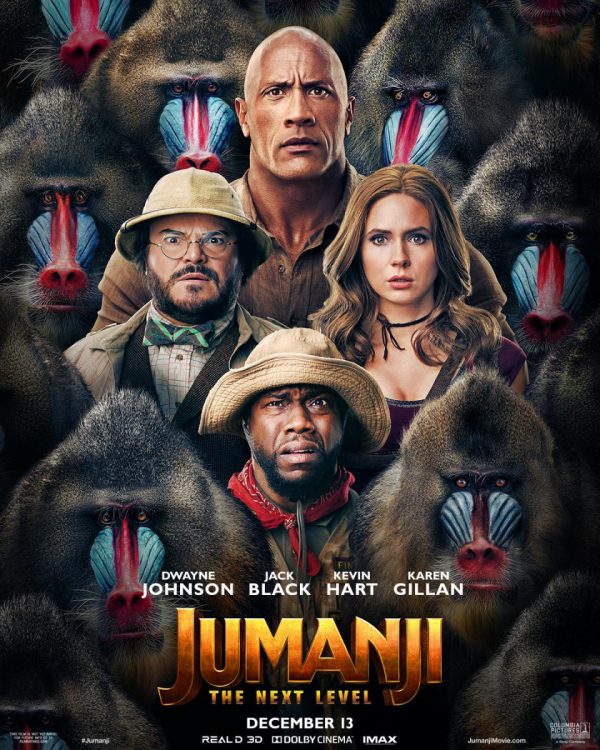 With anti-semitism on the rise we thought that Jumanji might have been a Labour party propaganda film but fortunately it turned out to be a reboot of the Robin Williams 1995 that made a whopping $962m surprising even the studio. In fairness it was a highly effective remake updating the story from a board game to a video game with Dwayne Johnson and co as avatars for the characters in the main narrative. In what was an extremely quick turnaround we now have a sequel Jumanji The Next Level which takes the action from the jungle to a both a desert and latterly a snow bound castle in the mountains. 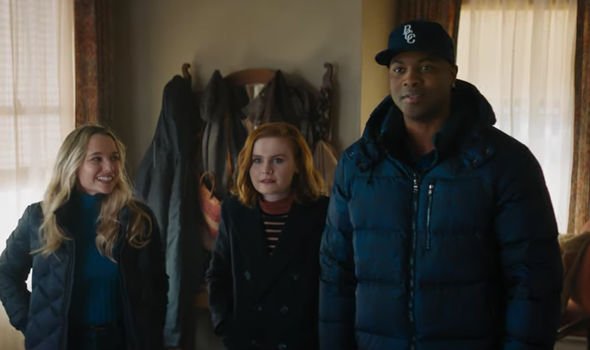 Picking up from the original Jumanji The Next Level does back reference  quite a bit from the first film but it’s not a hindrance to enjoyment as the college friends Martha, Bethany and Fridge regroup at Christmas with Spencer meaning to join them but feeling less than confident about it and rebuilds  the broken video game only to find himself sucked in again. It’s only when the three friends go to his grandad’s house, a gnarly Danny DeVito who is visited by his old  an ailing business partner Danny Glover, that they realize what’s happened to Spencer and they take the ride into the world of Jumanji to find him. So what follows is another comedy action adventure set this time in a desert  setting as they go on a quest for their friend which leads them to a snow bound mountain top castle. 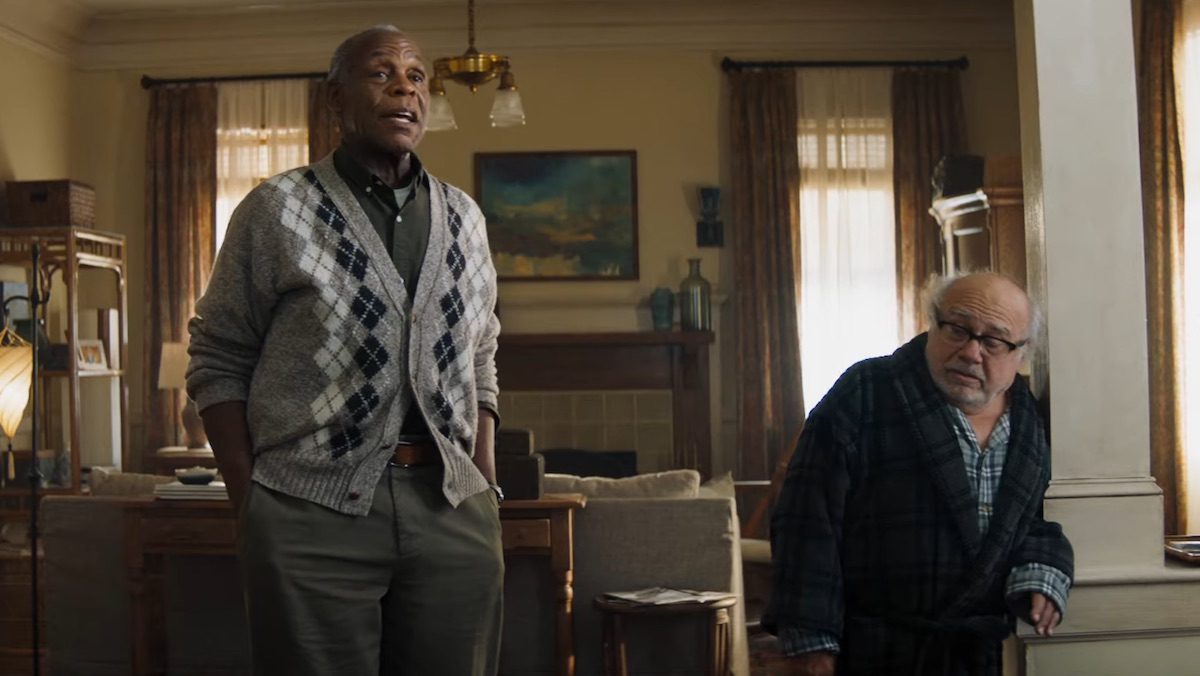 So the original gang are back with Johnson joined again by Kevin Hart, Jack Black and Karen Gillan but the real joy of the film is the avatars channeling the characters of the others and for once the normally irritating Kevin Hart is quite endearing as he plays Danny Glover as a slow talking, absent minded, meandering anecdote telling old man and it’s a shame that the script has him revert to his usual pint sized pillock self. Like the Liberal Democrats leader Jo Swinson’s well meaning but muddle headed belief that she’ll be the next Prime Minister as the characters are playing at being something they’re not. In that respect one of the films highlights is Awkwafina as Ming an aide in their quest but here brilliantly plays the role of Danny DeVito’s crotchety old man and the film could have seen more of her. Very much an ensemble piece Johnson as the star takes something of a back seat with the other stars getting equal screen time and the film makers have bought back Nick Jonas for the teen market .

Jumanji The Next Level is more of the same with some decent set pieces that wouldn’t be out of place on a real video game – a host, although we think the correct collective noun is a flange, of rampaging baboons on a series of rope bridges is good – though curiously the climatic scenes are in the snow capped mountains there’s no scenes of the bare mid riffed babe Karen Gillan fleeing a blundering sex crazed yeti  presumably because he was too busy leading the Tory party into a General Election. But then the real charm of this is the avatars channeling other actors tics, vocal patterns and mannerisms which is key to the best moments in the film and hopefully that will continue with the already in pre-production Jumanji 3.