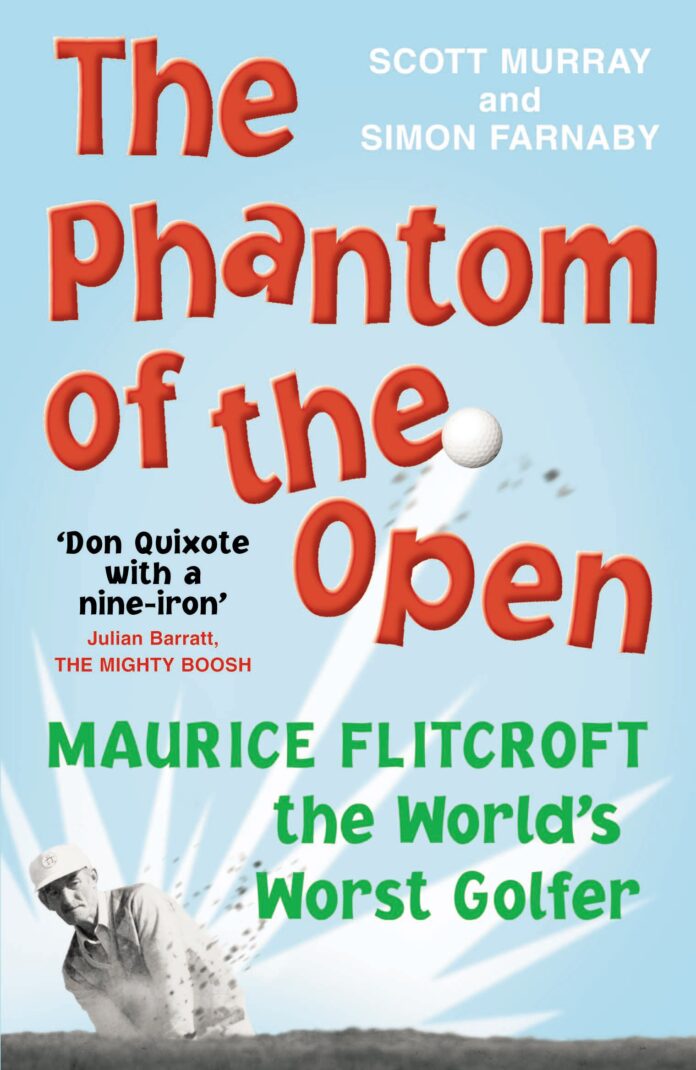 Now you might not know the name but Simon Farnaby face is possibly best known for his appearances in Horrible Histories but was co-starred in the very funny Brit comedy Mindhorn a few years ago (see him and Julian Barratt’s hilariously introducing the film at the premiere HERE). He is a BAFTA nominated writer for Paddington 2 and has adapted his own book The Phantom of the Open into a script titled THE FANTASTIC FLITCROFTS which he co-writes with Scott Murray. 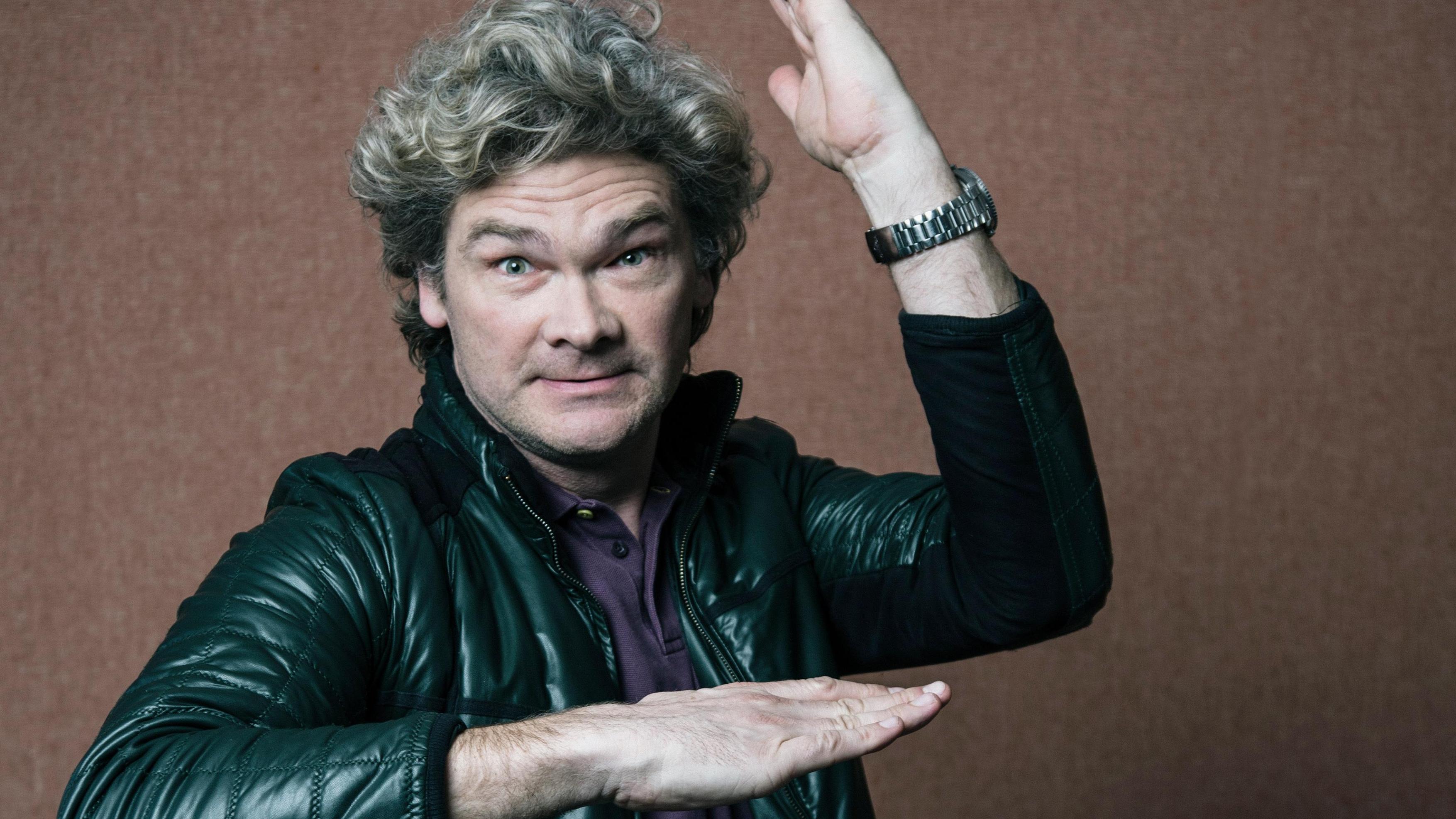 The Phantom of the Open film will tell the heart-warming true story of Maurice Flitcroft (Rylance), a dreamer and unrelenting optimist, who managed to gain entry to The British Open Golf Championship qualifying in 1976 and subsequently shot the worst round in Open history, becoming a folk hero in the process 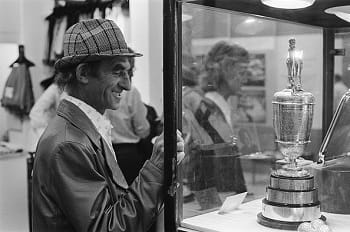 The Phantom of the Open film will star two-time Oscar® nominee Sally Hawkins (The Shape of Water, Blue Jasmine), and BAFTA nominee Rhys Ifans (upcoming The King’s Man) who have joined the cast alongside Mark Rylance as shooting begins in the UK an directing will be BAFTA award winning filmmaker and actor Craig Roberts.  also starring will be Jake Davies (Artemis Fowl, A Confession), Christian Lees (Speechless), Jonah Lees (The Letter for the King), Mark Lewis Jones, and Johann Myers (Yardie) who round out the cast.

Roberts reteams with Eternal Beauty cinematographer Kit Fraser (Under the Shadow), Sarah Finlay (Ammonite), is production designer, Jonathan Amos (Paddington 2, Baby Driver), serves as editor and Shaheen Baig (Fighting With My Family) is the casting director. Producer Tom Miller said “We are beyond excited by this incredible cast led by Mark, Sally, and Rhys; fantastic script; amazing director; brilliant crew – hopefully we’ll do Maurice proud.” Co Producer Nichola Martin said “This is such a talented group of people – a dream cast and superb technicians – it’s a real thrill to be working with them to tell this wonderful story.”