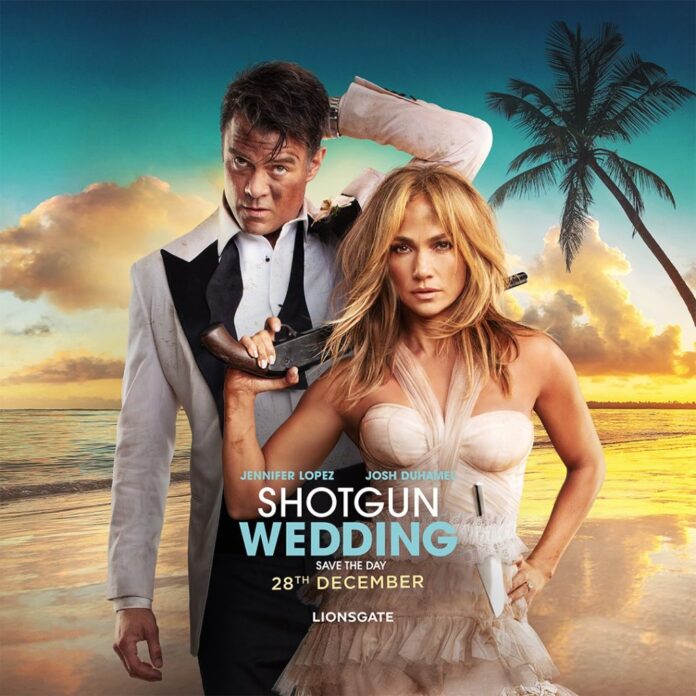 In Shotgun Wedding, Darcy (Jennifer Lopez) and Tom (Josh Duhamel) gather their lovable but very opinionated families for the ultimate destination wedding, just as the couple begin to get cold feet. And if that wasn’t enough of a threat to the celebration, suddenly everyone’s lives are in danger when the entire party is taken hostage. “’Til Death Do Us Part” takes on a whole new meaning in this hilarious, adrenaline-fueled adventure as Darcy and Tom must save their loved ones—if they don’t kill each other first.