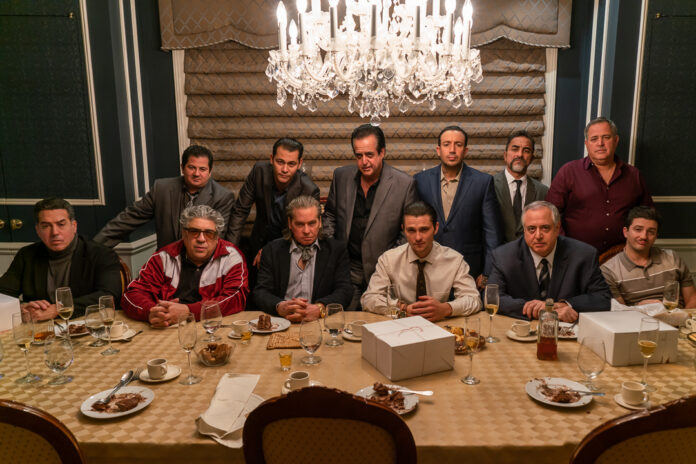 Picture a man wearing a pair of plaid carpet slippers shuffling down the high street clutching a Ginster’s Cornish pasty and yelling, ‘Watch out! It’s a bomb!’ A source of amusement to many but here the man is not some barking window licker but a deceased mob boss’ meek and mild son Gio (Shiloh Fernandez) and the pasty is instead a birthday cake made by his mum which he hand delivers to his Uncle’s home each year on the anniversary of his father’s death.  It’s a story with potential as Gio calls into friends and encounters various people as he walks across town to his Uncle’s house. 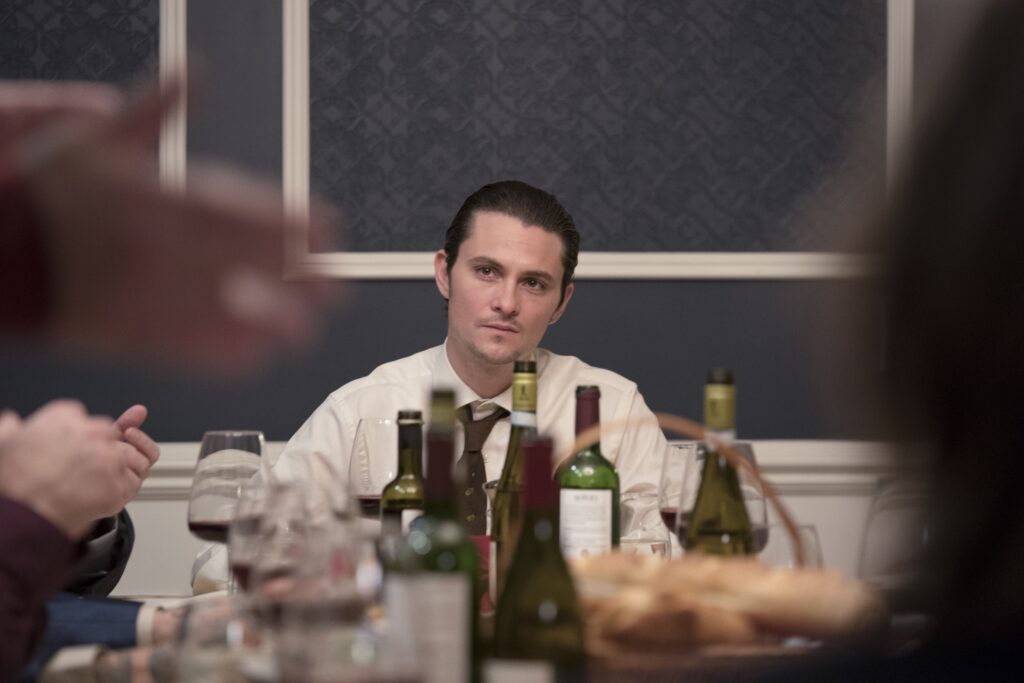 The death of Gio’s father has remained a puzzle to him having been found strangled in the boot of his own car and presumably the police had eliminated a particularly irate RAC man as the only suspect. It’s the local priest Father Kelly (Ewan McGregor) who offers the occasional explanatory voiceover as Gio finds himself constantly questioned about where his cousin Leo might be as the last time he was seen was drug running for Puerto Ricans who are also looking for him. In fact everyone is looking for him. The local police deliberately corner Gio in the street in view of mob associates driving by, the Puerto Ricans ask him and even his bent cop Uncle gets overly interested in just where Leo currently is. All of this is done over the course of the first two acts of the film as Gio clutches onto his mum’s birthday cake like an Uber Eats deliverer desperately trying to find an address. 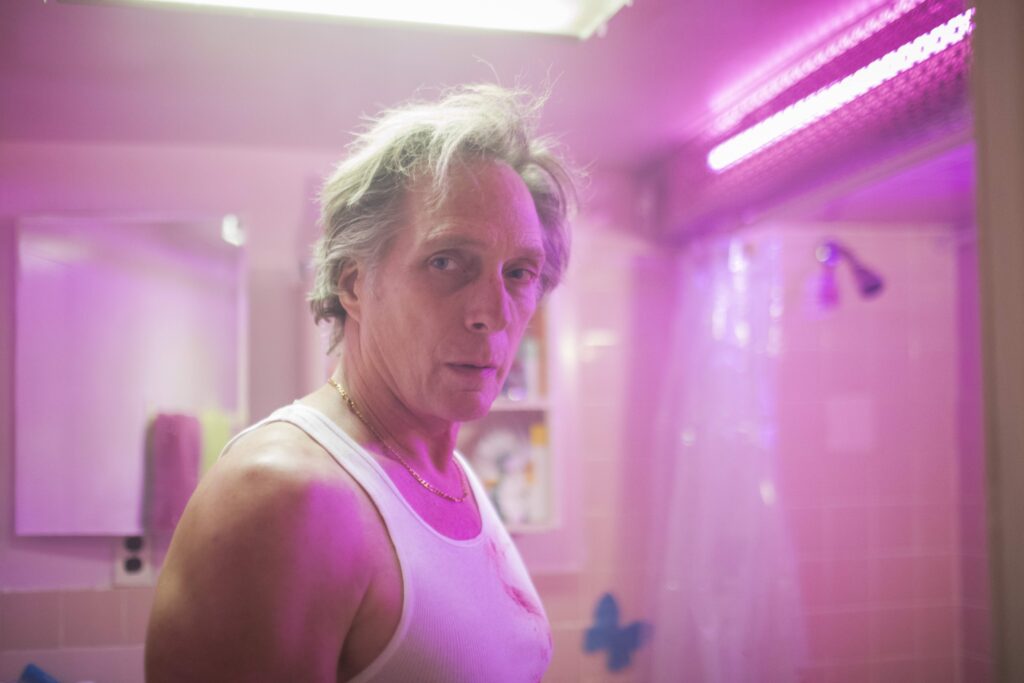 Co-written and directed by Jimmy Giannopoulos The Birthday Cake is striving for early era Scorsese and this has a great cast. Including Ewan McGregor, Val Kilmer, William Fichtner, Lorraine Bracco, Luis Guzman and several other actors whose faces you’ll know if not their names. It’s an impressive cast for a low budget film and its perhaps the Tarantino scripted ‘True Romance’ that illustrates the appeal of well written small roles in such a film. Unfortunately The Birthday Cake has none. There’s no sparkling dialogue or quirky cameos and its difficult to see what the appeal for such a cast was apart from maybe the returning of a series of compromising Polaroid photos that the director had obtained. It’s probably Fichtner who has the best role whilst Kilmer, though he has suffered the trauma of throat cancer, here sounds like someone auditioning to voice for daleks.

The film finally pulls its strands together in the last twenty minutes but it’s a slog getting there and never really attains the dramatic heights its reaching for.