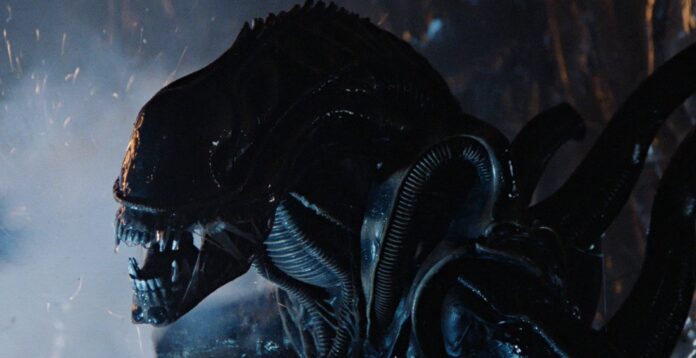 A little while ago we reported HERE about a new alien film to be directed by “Don’t Breathe” and “Evil Dead” remake director Fede Alvarez. This will be a standalone film and it reports are in that \Alien 7 to start filming on February 5th 2023 in Budapest, Hungary. The films title is rumoured to be ‘Alien Romulus’ but where this plays in the Alien timeline is unknown at present.

What happened to Neill BlomKamp’s ‘Alien 5’?

It looks like the film will be released on Hulu rather than having a theatrical release much like this years predator sequel, ‘Prey’ though the reaction to that film was so overwhelmingly positive that perhaps it will get a cinema release along the lines of several Netflix films such as the recent Knives Out sequel, Glass Onion (reviewed HERE)

We talk predators with Amber Midthunder star of ‘Prey’

We should soon be getting casting news as presently its only “Mare of Easttown” alum Cailee Spaeny. But the directors pitch to the studio included the claim of a “bunch of characters you haven’t seen before” which he is co-writing with Rodo Sayagues with Ridley Scott still involved only this time as producer.

Alien costume – the making of Alien

In addition to this is the Noah Hawley-created “Alien” series for FX which is still in development and is rumoured to be Earth-based and unfolds in the territory of a rival megacorporation to the Weyland-Yutani of the films.