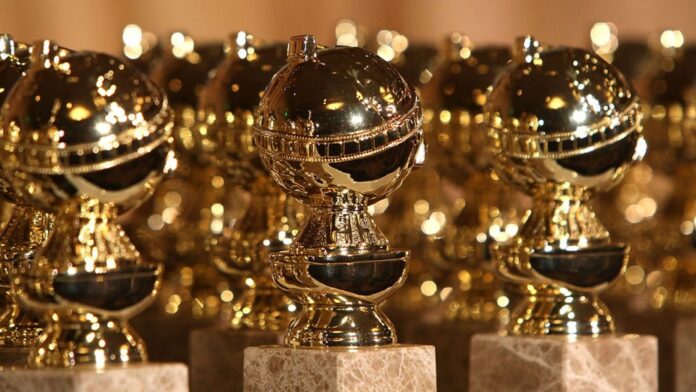 The Golden Globes have always been seen as an fairly accurate predictor of Oscar winners but the reaction to this years nominations were quite muted (that they were presented by the  philosopher, polymath and internationally recognised Shakespearean thespian Snoop Dogg was hardly a master stroke). The awards are run by the now scandal-plagued Hollywood Foreign Press Association mired in a controversy over its lack of diversity and shoddy ethical practices that led NBC to cancel this years TV show and had top studios and stars pledging not to work with the group until it instituted reforms. The HFPA came under fire for not having any black members in its roughly 100-person organization and also accepting expensive gifts to sway their votes. Consequently the HFPA has had no choice but to diversify revamp its bylaws, banned gifts, restricted paid travel and started undergoing significant foundational change. Any way the winners of the Golden Globes 2022 were as follows…….

Best Performance by an Actress in a Motion Picture, Musical or Comedy

Best Performance by an Actor in a Motion Picture, Drama

Best Performance by an Actor in a Motion Picture, Musical or Comedy 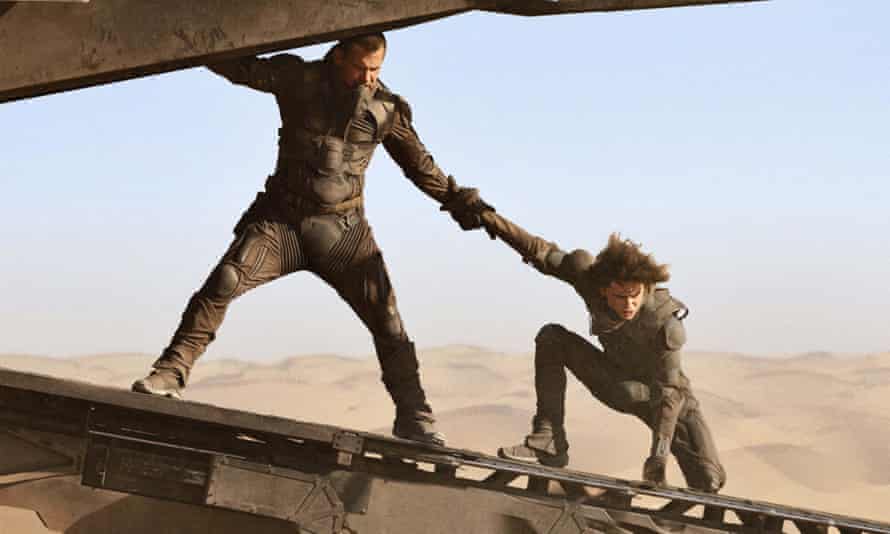 Best Performance by an Actress in a Motion Picture, Drama