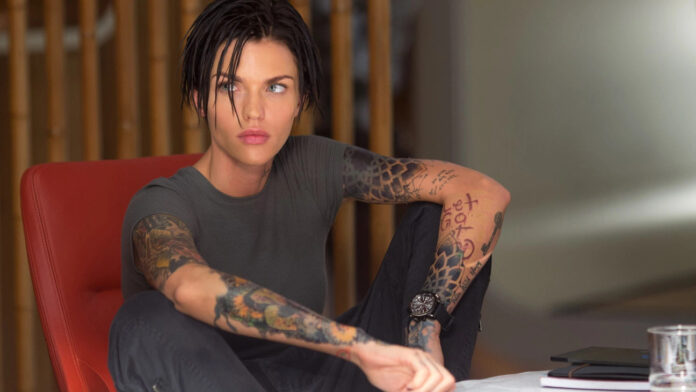 Dirty Angels will be a new action thriller helmed by director tor Martin Campbell who worked with green when he directed Casino Royale. An excellent action director who has been responsible for the first and arguably the best first Bond films for both Daniel Craig and Pierce Brosnan in Goldeneye.

Written by Alissa Silverman Dirty Angels is set against the backdrop of the US’ disastrous withdrawal from Afghanistan in 2021 and follows a group of female soldiers posing as medical relief who are sent back in to rescue a group of kidnapped teenagers caught between ISIS and the Taliban.