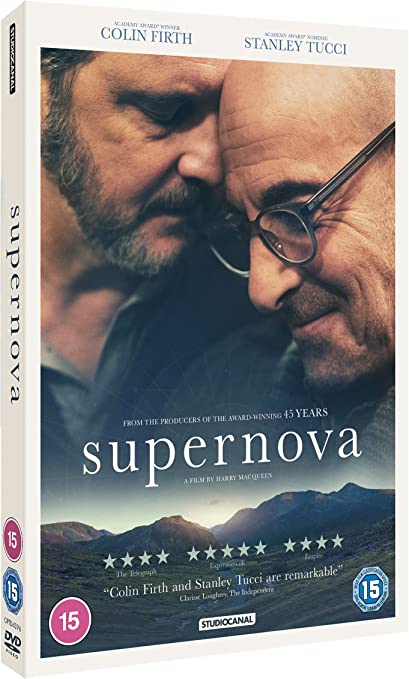 Delayed by the pandemic lockdown Supernova was finally released in summer 2021 and starred  Stanley Tucci and Colin Firth as Tusker and Sam respectively,  a couple travelling across the Lake District to visit friends & family since Tusker  was diagnosed with early on set dementia two years previously and determine to make the most of their time left together. Both heart warming and in part a moving account of a couple in love knowing that dementia will slowly take away any memories Tusker had of their relationship. 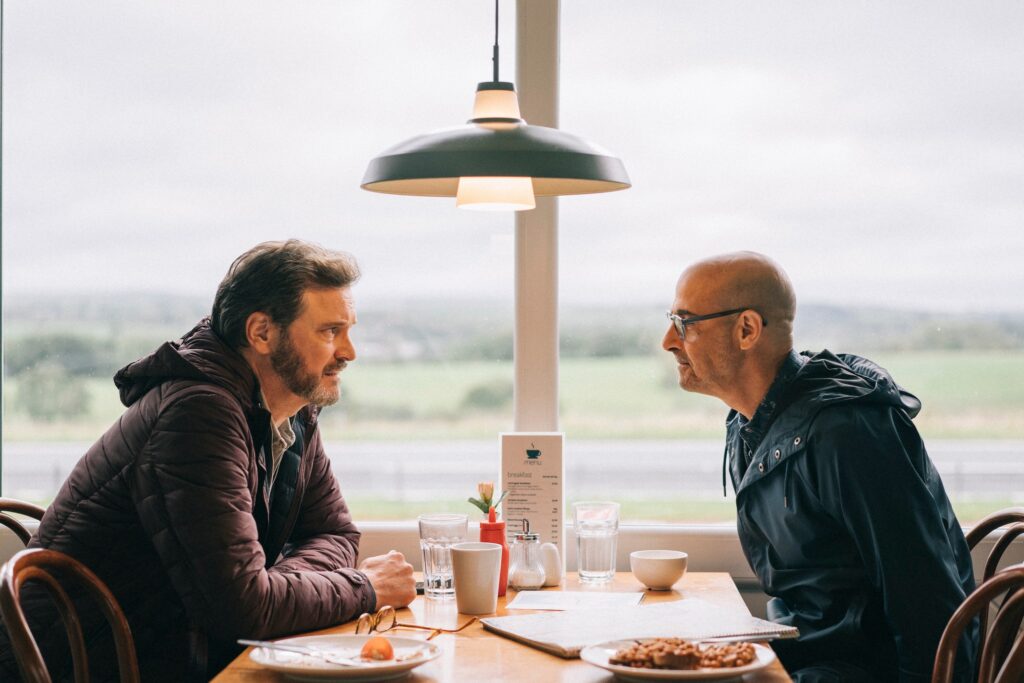 Written and directed by Harry McQueen, himself an actor who had appeared in a number of short films, and had worked in a cafe where a colleague who was normally friendly, outgoing and charming changed dramatically over the course of a year ending with her being sacked. The next time McQueen saw her she was in a wheelchair with a carer when he found out that she was suffering from early onset dementia herself.  The tragic real life event inspired him to carry our further research and in turn write the script for Supernova and offered it to Stanley Tucci. It was Tucci who had been a long standing friendship with Firth who forwarded him the script with a view to taking the role and who readily agreed. As delighted as director McQueen was he found the actors realizing that they should be playing each other’s roles and through a series of further ‘auditions’ with McQueen it was agreed.  In fairness both are such good actors that whoever played which role Supernova was always going to be a film of subtly nuanced performances. But  that it is a same sex couple doesn’t really detract from the central theme that for anyone love  is all that really matters and is made all the more moving in such circumstances as depicted in Supernova. 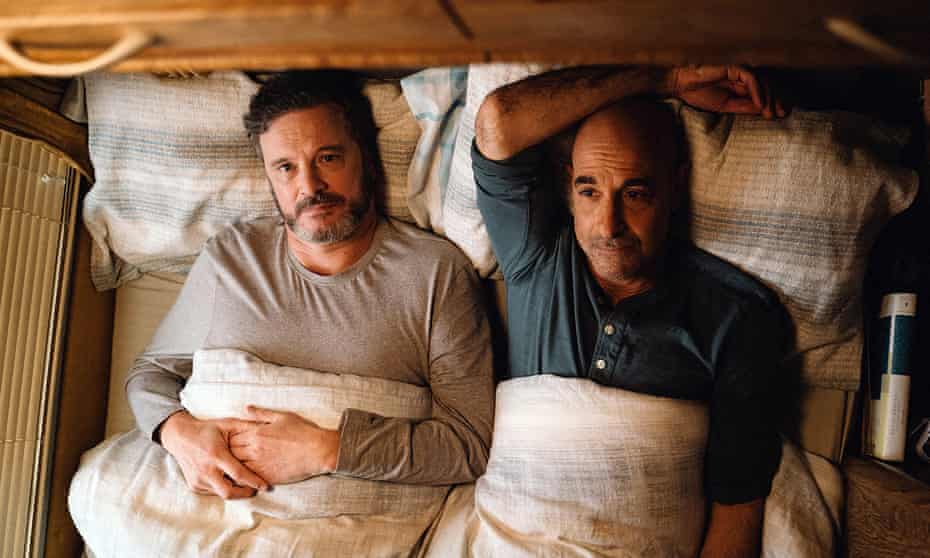 Shot in an apparently rainy, cold and eventually snow covered Lake District this is a warmly moving film about the importance of love in all our lives. Now on DVD & blu-ray the disc has a number of decent bonus features that includes individual interviews with Tucci, Firth and McQueen about the film as well as a featurette on the making of Supernova .There’s also a group zoom interview with a slightly over earnest interviewer but director and stars give an honest insight into the emotional drain the scenes sometimes took on them all. With the lockdown impacting on cinema  audiences Supernova perhaps finds a better home on the small screen with its release on DVD & Blu-ray giving it more of an intimacy.