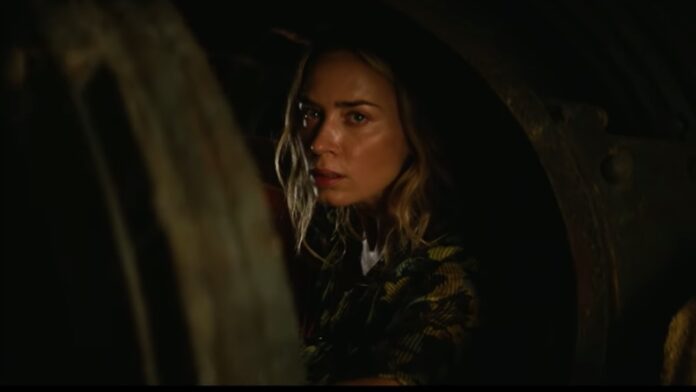 Just as the world is expanded in A Quiet Place Part II so too is the audience’s experience with the terrifying creatures that are driven into a rage by the most unthinking of human sounds. And crew had to make those Quiet Place monsters even more monstrous where there are even more creatures who would be seen in more environments, including broad daylight and director John Krasinski had to imagine the creatures’ very primal inner workings even further. That meant thinking about how they might be learning from humans, and in the process, becoming even more potent and inescapable. “We all grew up seeing alien movies where intelligent life makes a conscious decision to take over the earth from humanity. But I haven’t seen many films before where an alien life-form is more of a parasite that just happens to be perfectly evolved to wipe out human beings,” notes Krasinski. “In the first film, the creatures are just sort of running around and attacking anything that’s making sound. But like any form of life, they evolve, and they’ve been learning. And now, they have realized that the quieter they are, the more they’ll be able to track the humans. So, they make a lot less noise now, which makes them that much more dangerous.” 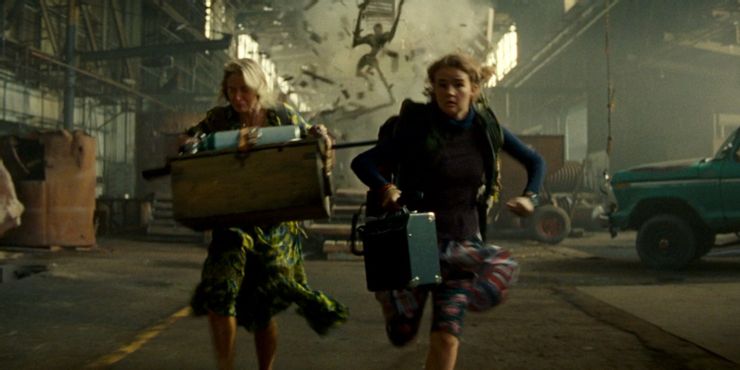 Just as the first chapter relied heavily on merging visual and sound design with performance, so too would the second, but with even more complications. Krasinski was thrilled to reunite with Academy Award winning visual effects supervisor Scott Farrar of Industrial Light & Magic who created the Quiet Place monsters for the first movie. He asked Farrar to stay true to the original designs but go even further. “The challenge in any sequel is that you want to be able to do something that’s new, different and more exciting,” says Farrar. “We now had the chance to show the creatures in all kinds of new circumstances and conditions. There are more of them. They’re more perilous. And they’ve become much better at sleuthing where the humans are hiding, so the fear factor keeps going up.” 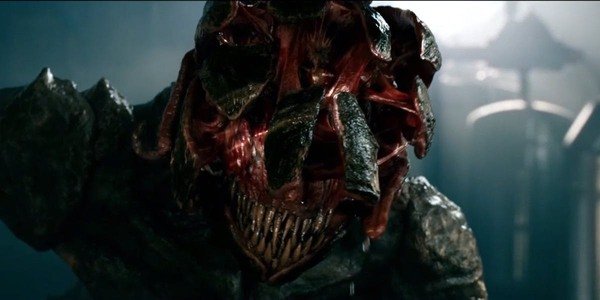 For Krasinski, just getting the chance to work with Industrial Light & Magic on A Quiet Place had been a major moment as a filmmaker, one he did not take for granted. “This is a group of people whose entire job is proving that imagination is limitless—and they let you know that anything is possible,” he says. “I felt so lucky that they had been so turned on by the first film. They said it reminded them of their early days doing story-based effects for Spielberg and that was the hugest compliment.” Now, with so much groundwork laid, the possibilities for these Quiet Place monsters was even more exciting. “Scott and I always agreed that you don’t design a creature to look cool, you design it to have a strong reality—and you hope that it also looks cool as a result. We already had a great set of rules for our creatures’ behaviour, so the question this time was what more can we do with them? The answer was a lot. We see them in the daylight, in water, in fire, doing stunts, we even see them having to react to weapons. They’ve never experienced a weapon against them ever, so how do they deal with that? It was so much fun to explore these questions.” 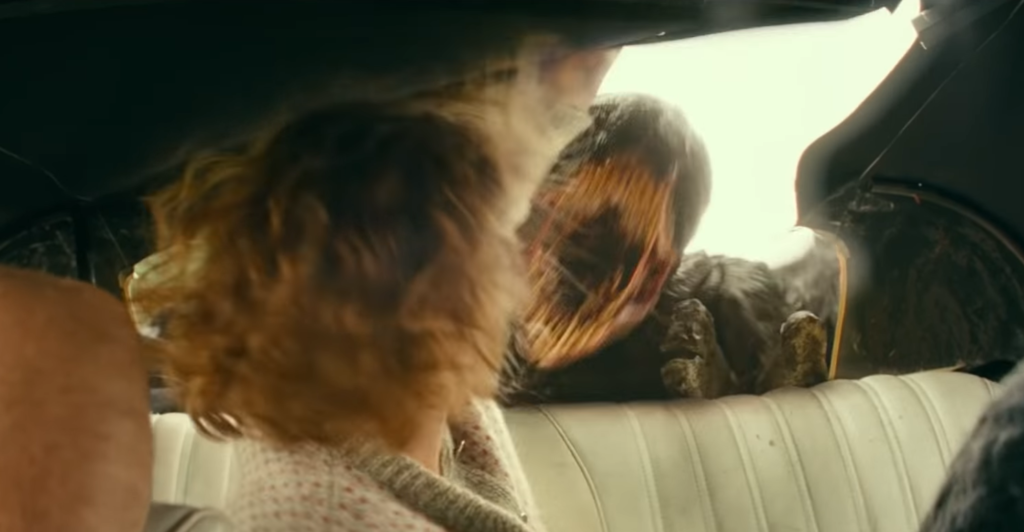 For the sequel Farrar relished having the one thing that had been in short supply previously: time to plan and play. “More time meant we could do much more interesting animations, so you get to see the creatures from different angles and in different chases and showdowns in ways you haven’t before,” he says. In the sunlight, you can also see more of the texture and colour of the creatures’ skin. “Their skin is akin to the ‘bog people’ who were found preserved in peat bogs in places like Ireland,” describes Farrar. “They have a leathery looking skin that is quite aged, almost prehistoric, and it has proved to be really, really fascinating in whatever kind of lighting we put it in.” More details of the Quiet Place monsters physicality also come to the fore. “Audiences will get to see for the first time that they have claws, for example,” Farrar notes. “But we didn’t really add anything new, beyond nuance, to the look of the creatures. Instead, what we really focused on is creating the sense that the creatures are getting smarter, so it’s getting worse for the people who are still alive.”

As Krasinki himself says, ‘It’s an even scarier time…….. but it’s an exhilarating journey.”

Read our review of, ‘A Quiet Place Part II’ HERE

Emily Blunt and John Krasinski talked to us about those Quiet Place monsters…….