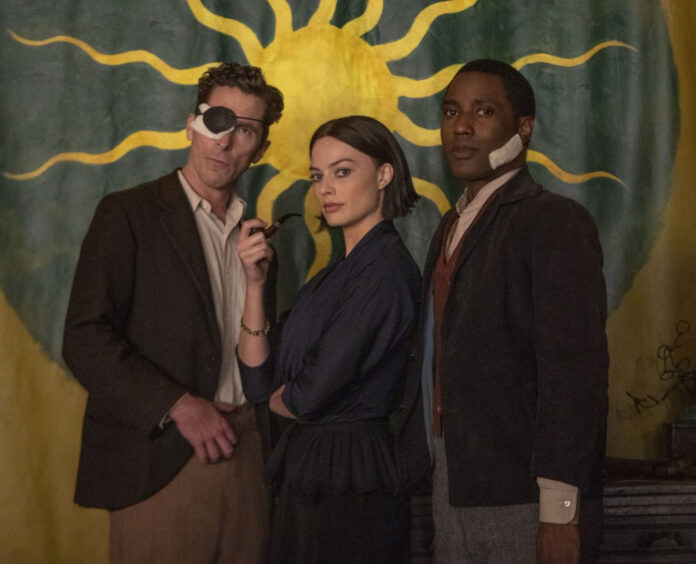 Amsterdam is described as a fascinating and richly intricate tale that brilliantly weaves historical fact with fiction for a timely, cinematic experience, 20th Century Studios’ and New Regency’s original crime epic about three close friends who find themselves at the centre of one of the most shocking secret plots in American history.

The filming was delayed by a year due to the pandemic so its a wonder that the film makers managed to align the schedules of so many top actors although rumour has it that Michael B Jordan was the only one who had to drop out for this very reason. But Jennifer Lawrence, Jamie Foxx, and Angelina Jolie all were reportedly considered for roles in the film too. Nonetheless with the cast that are in the film Amsterdam promises to be both intriguing as well as a possible Oscar contender too.